For the past few days, UDA Deputy Presidential candidate Rigathi Gachagua has been on the spot following remarks that he will recover Sh12.5 billion linked to corruption that was frozen from his account. Majority of Kenyans have been castigating him for misplaced priorities. 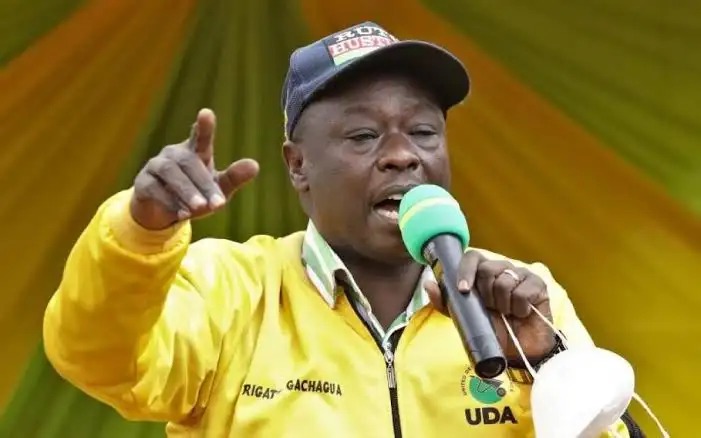 Gachagua confirmed he plans to use the recovered funds to build a nice house in his village where residents will have access to free meals and drinks.

Kieni Member of Parliament, Kanini Kega, has accused Ruto's running mate, Rigathi Gachagua, of being disrespectful to President Uhuru Kenyatta despite the Head of State having given him a job as his personal assistant. 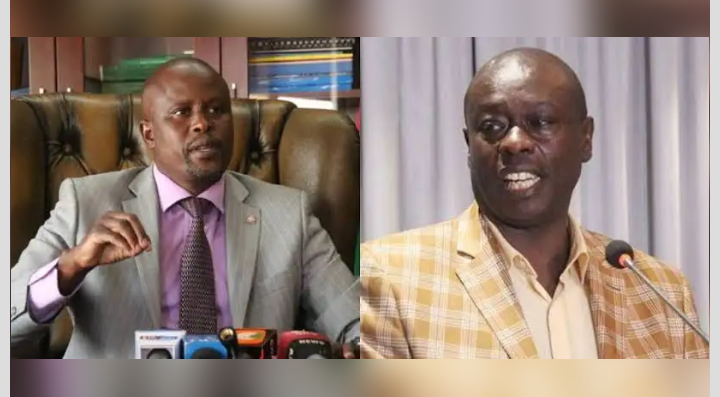 Kega claimed that the Mathira lawmaker was bitter with the Head of State since the President fired him as his personal assistant when an unknown amount of money went missing.

Kega revealed that President Uhuru decided to sack Gachagua after the money went missing, further claiming that Gachagua was behind the mysterious disappearance. 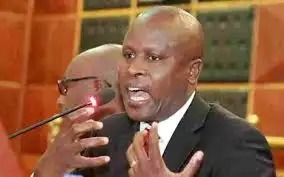 Over the past one week, Azimio One Kenya coalition has been criticising the Kenya Kwanza alliance manifesto unveiled on Thursday, June 30, 2022, saying it fails to address key issues affecting the country.

Azimio accused Ruto of deliberately giving the fight against corruption a wide berth in his manifesto.

JUST IN: 66% Voter Turnout of 12 Million as of 4PM Today, Excluding Those Who Used Manual Register

Should Men and Women Split the Bill during a date out?

Chelsea Have Completed Another Summer Transfer