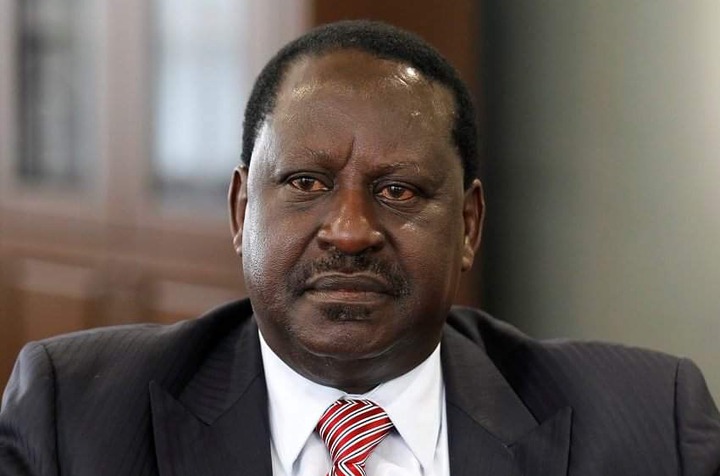 Kakamega County Senator Boni Khalwale has taken to the limelight to sarcastically respond back to the planned anti-government operation by Raila Odinga during the Jamhuri Day fete. The Lawmaker, took to his social media page with a “Tibim” tag one commonly used by Raila while steaming up his crowd.

Khalwale, a once Raila supporter, has been on the frontline of poking holes Raila and publicly making his intentions of working President William Ruto known after the duo crossed political path. 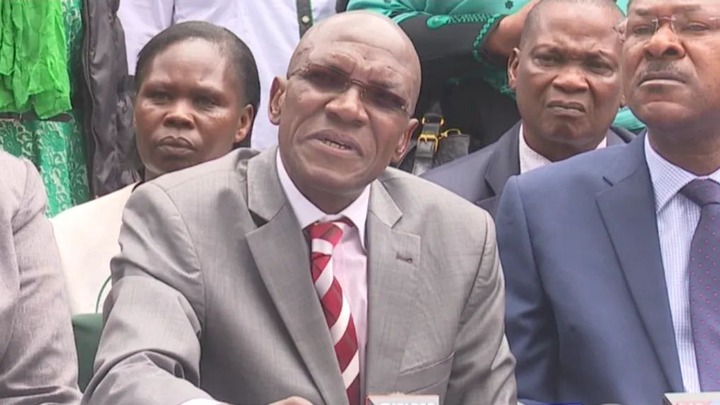 Raila, who started his demonstrations yesterday, had vowed to mobile Kenyans ahead of the Jamhuri Day celebration to boycott the event that will be hosted by and witnessed by President Ruto and other World leaders who will honor the invitation.

The ODM Leader, has been heaping pressure on President Ruto to fulfil the promises he made to Kenyans of reducing the prices of the basic commodities as he promised during the campaigning period. He slammed the current leadership competency of Ruto. 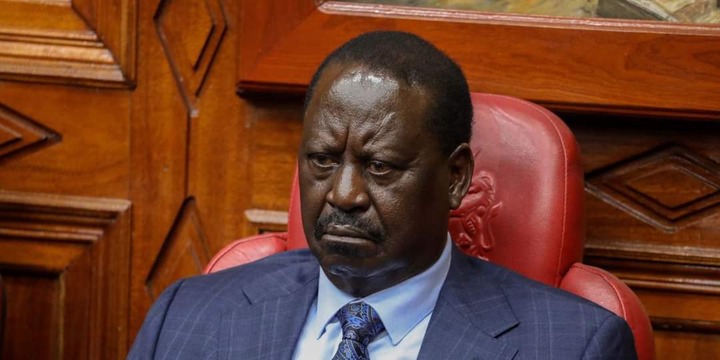 Raila, while addressing the crowd yesterday, alongside his political allies, joined forces to slam the Hustler Fund, terming it unconstitutional and discouraging Kenyans who have already received the loan not to pay it back.

The Former Prime Minister, told President Ruto to bring back the Kazi Mtaani project, an initiative that was launched by the Former President Uhuru Kenyatta, asserting that, it was more lively and Kenyans benefited from it and not the Hustler Funds he claimed it is a scheme of getting money from the struggling Kenyans. 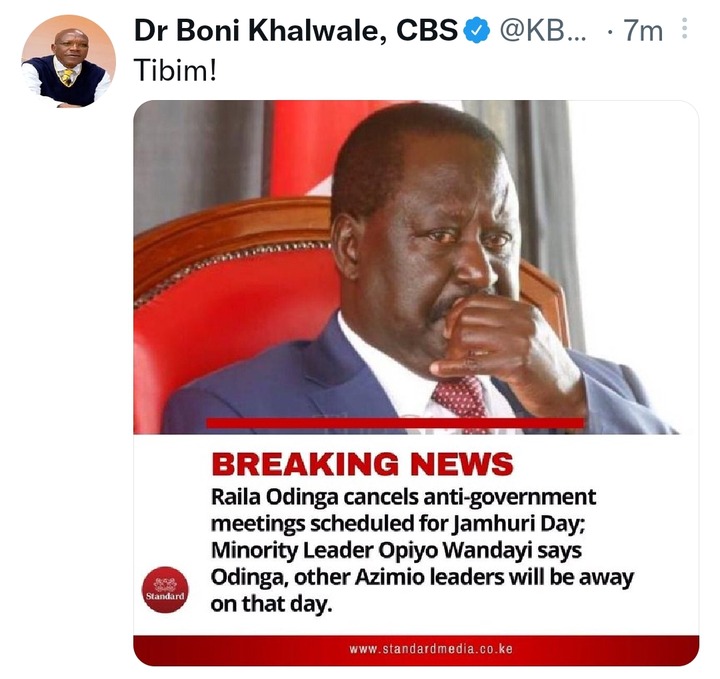 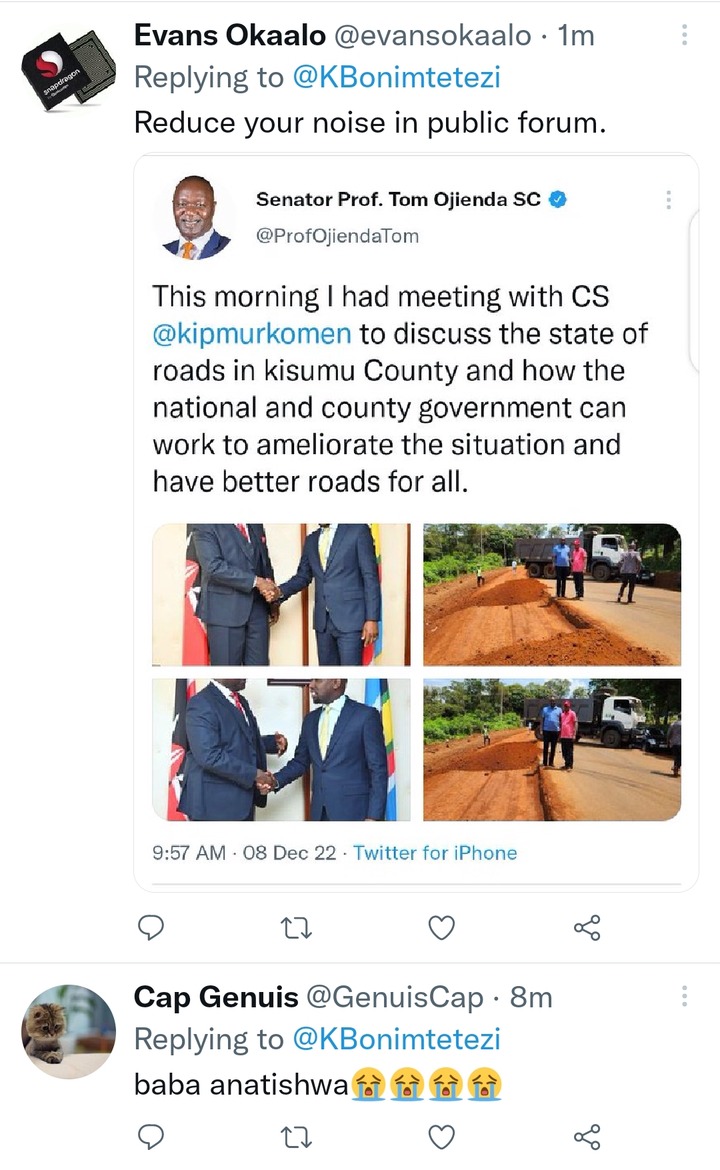 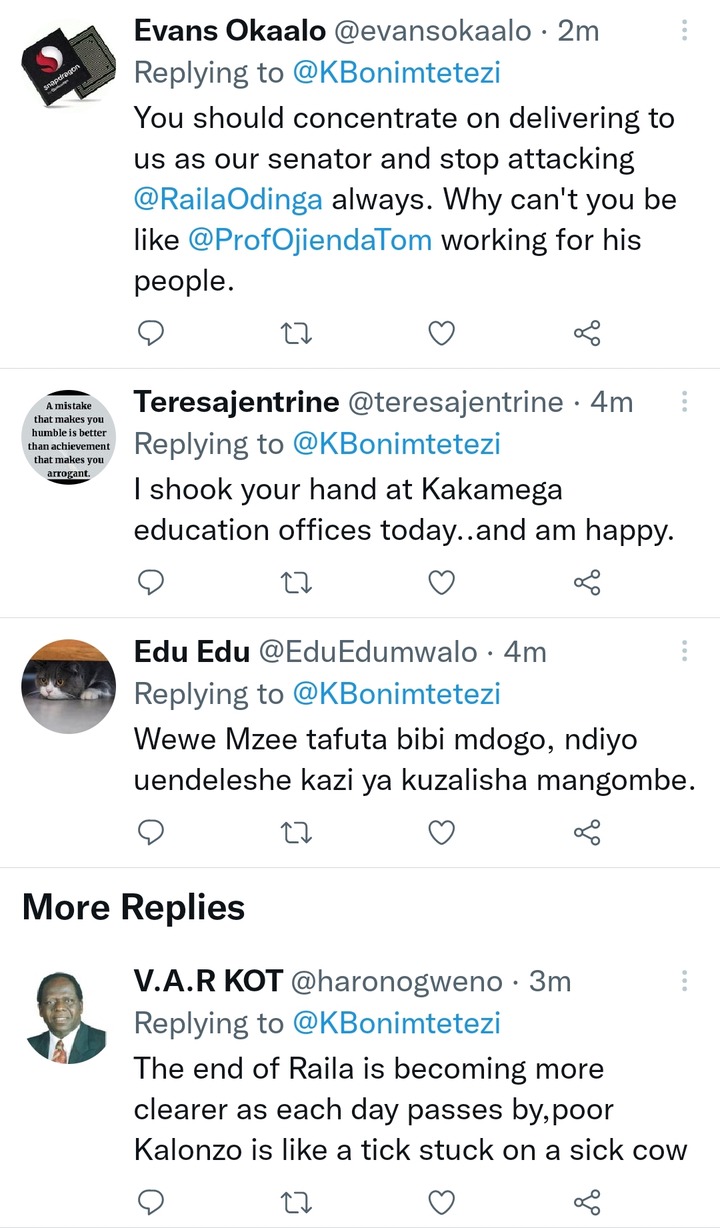 The Cancellation of the Jamhuri Day anti-Ruto demonstrations has triggered mixed reactions as Kenyans have been left asserting that Raila is being silenced slowly as day goes by.