By BobMurimiNdwiga (self meida writer) | 1 months 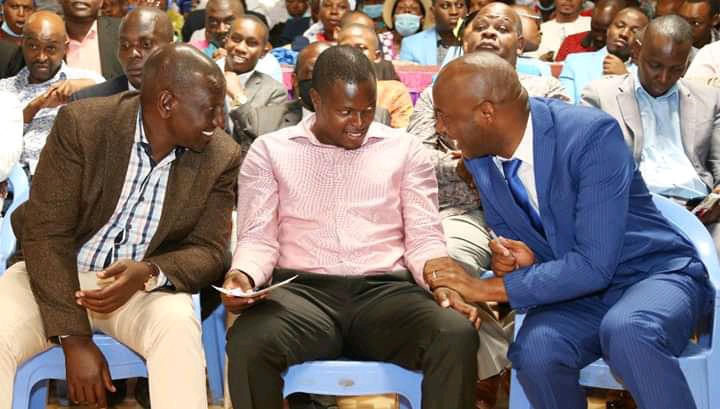 Deputy President William Ruto, has recently urged his rivals to stop trying to slow him down by distracting him from his tasks. Ruto, failed to mention any names in his speech, but upon having a closer look, one can see that derailing the Deputy President, is a tactic that has been implemented in the most recent of times. 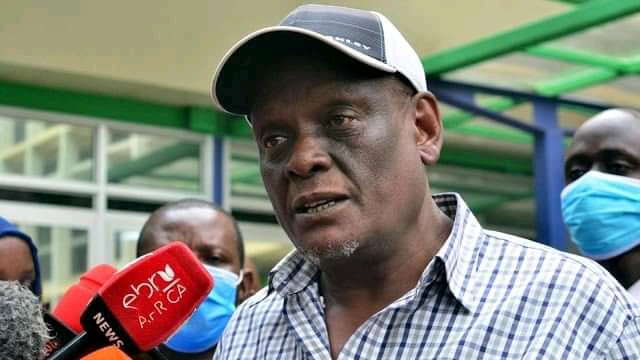 For instance, Murathe's outburst on live television was a perfect example. Jubilee chairman David Murathe, confidently revealed that there was a plan in motion, to evict the Deputy President from his Karen home. Infact, judging by how Murathe said it, one must be forgiven for thinking, Ruto would be evicted from his house the following day. 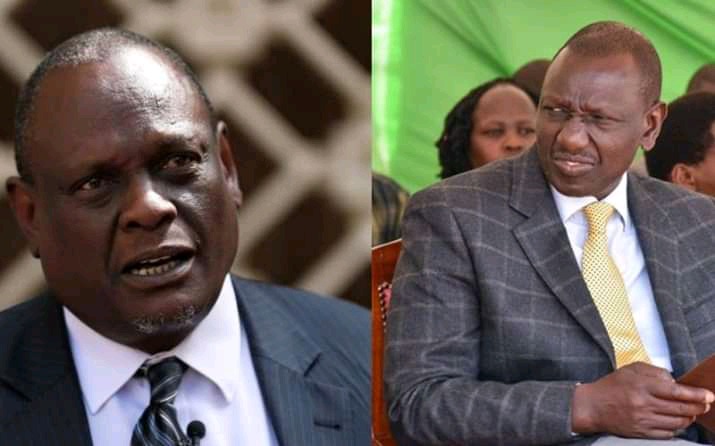 "There will be an eviction party, from the hustler mansion in Karen, it loading." Murathe said. However, Murathe's outburst, certainly looks like a cooked up plan that was sought to make Ruto get concerned by other things rather than what was most important for him. 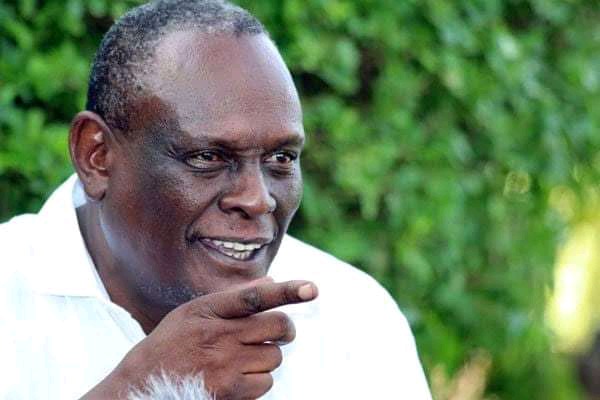 Despite Murathe's outburst, it is worth noting that Ruto is yet to address such matters, knowing clearly that they were nothing but distractions. Raila's visit to the Coast, is another example of how Ruto's rivals, were trying to distract him from his main agendas. 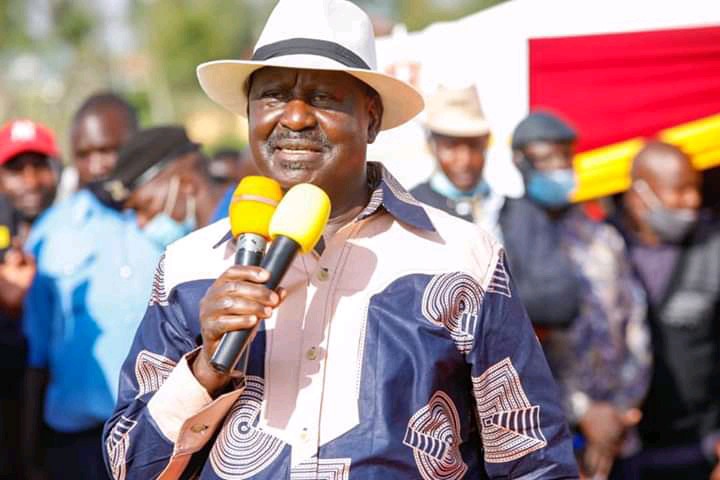 Raila, went to the Coast, in order to undo most of Ruto's work there, given the Coast has always been seen as an ODM stronghold. The ODM leader probably wanted to make the DP loose concentration and get concerned with Raila's visit to the Coast. 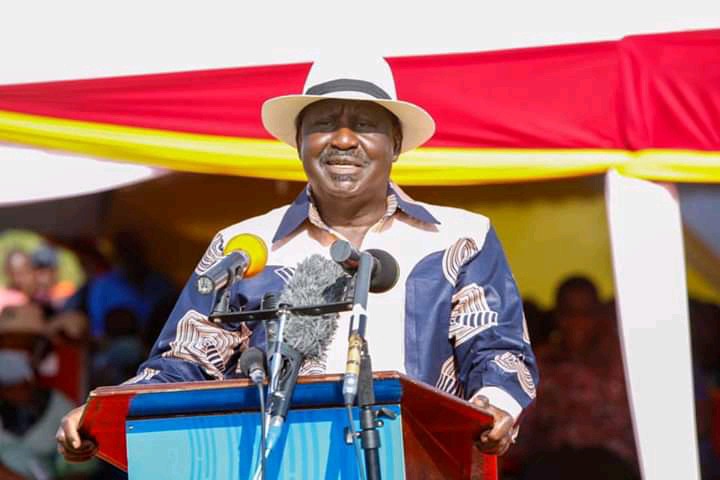 However, the ODM leader was rarely mentioned in Ruto's next rally. Instead, the Deputy President, asked his rivals to stop trying to distract him. 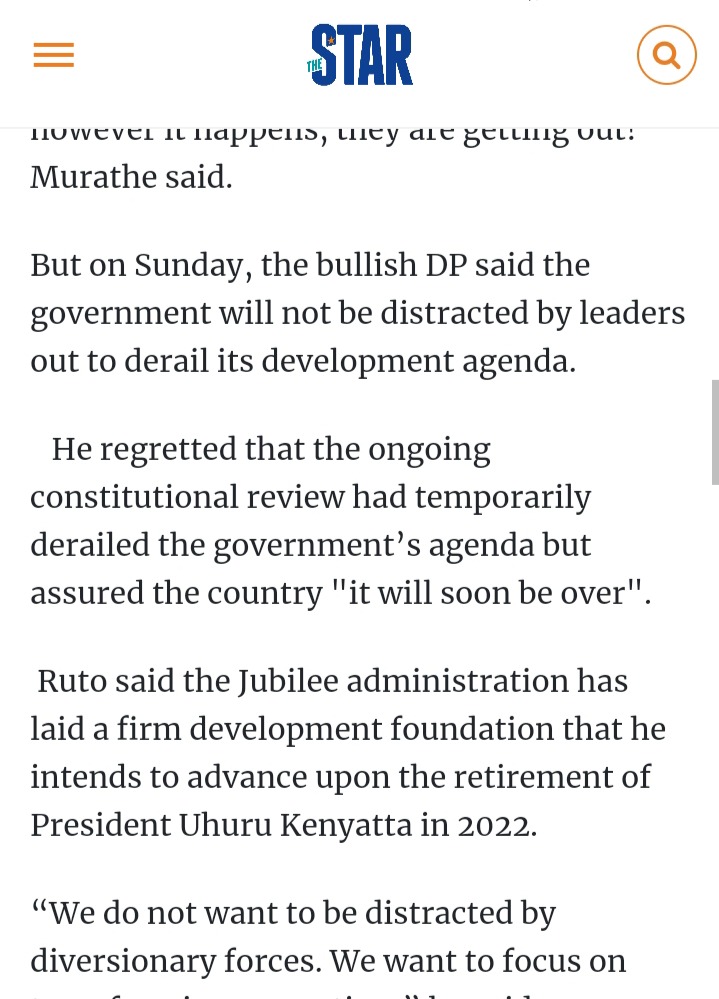 "We do not want to be distracted by divisionary forces, we are focused on building the nation." Ruto said.

A Sign Of Relief As Kemsa Distributes ARVs To Counties

Rigathi Speaks on Claims of Decamping, Asks Kieleweke Team To Negotiate With Raila

Samia Tells Off Those Doubting Her Leadership Because Of Her Gender

New Price For Cooking Gas, Kenyans To Dig Deeper Into Their Pockets

Coast Fishermen Seek To Be Exempt From Curfew Hours