In less than two days, Kenyans will have the opportunity to choose their presidential candidates in the general elections of 2022. Today, President Uhuru Kenyatta conducted an interview in his native agikuyu language with a number of radio and television stations. 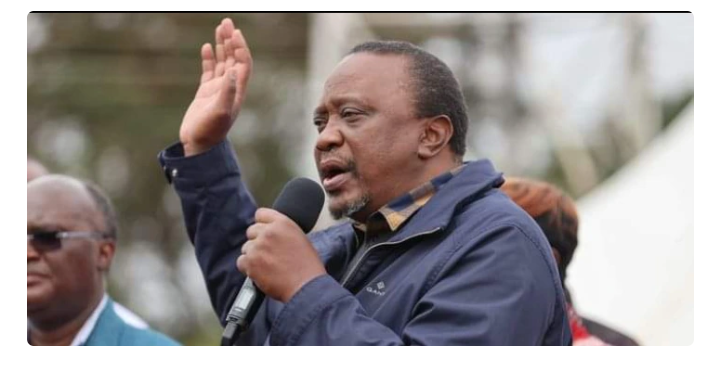 President Uhuru Kenyatta and DP Ruto had a falling out, which led to Raila Odinga and the former prime minister developing a bond. The President has now revealed to Kenyans the ruse that Deputy President William Ruto plans to deploy to sway their vote on Tuesday. 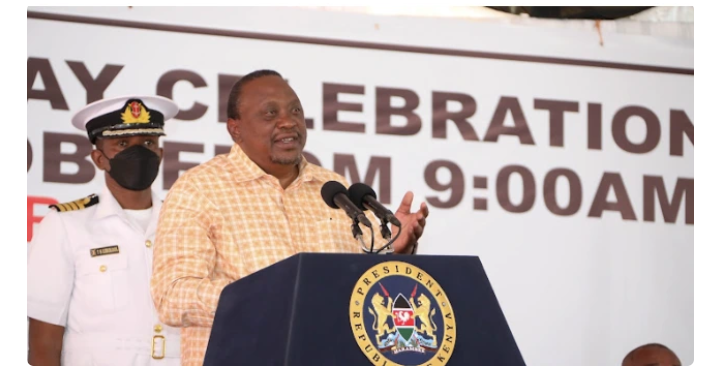 President Uhuru Kenyatta claims that he advised Kenyans to remain vigilant and avoid falling for his traps and ruses. The upcoming elections may be won by DP Ruto thanks to the ploy, according to a report in the Star newspaper. 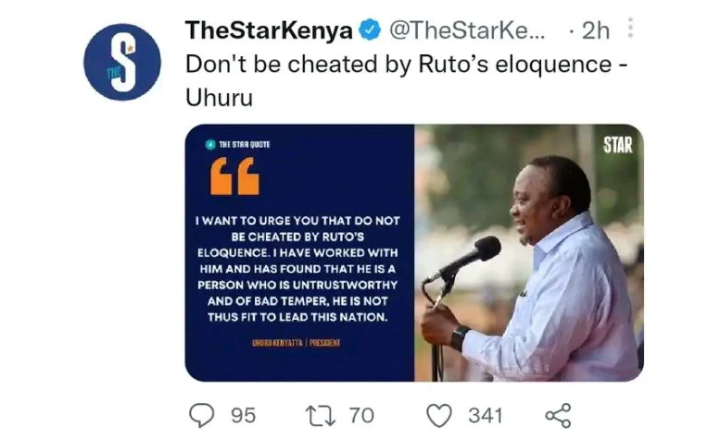 He claimed that DP Ruto lacked integrity and had a short fuse. He advised Kenyans to support Raila instead of him in the election.

He urged Kenyans to support Raila Odinga instead of the eloquent Ruto, whom many lawmakers have referred to as a state construct.

However kenyans did not take the issue lightly they took to social media to condem his actions.Here are a few of what thay had to say: 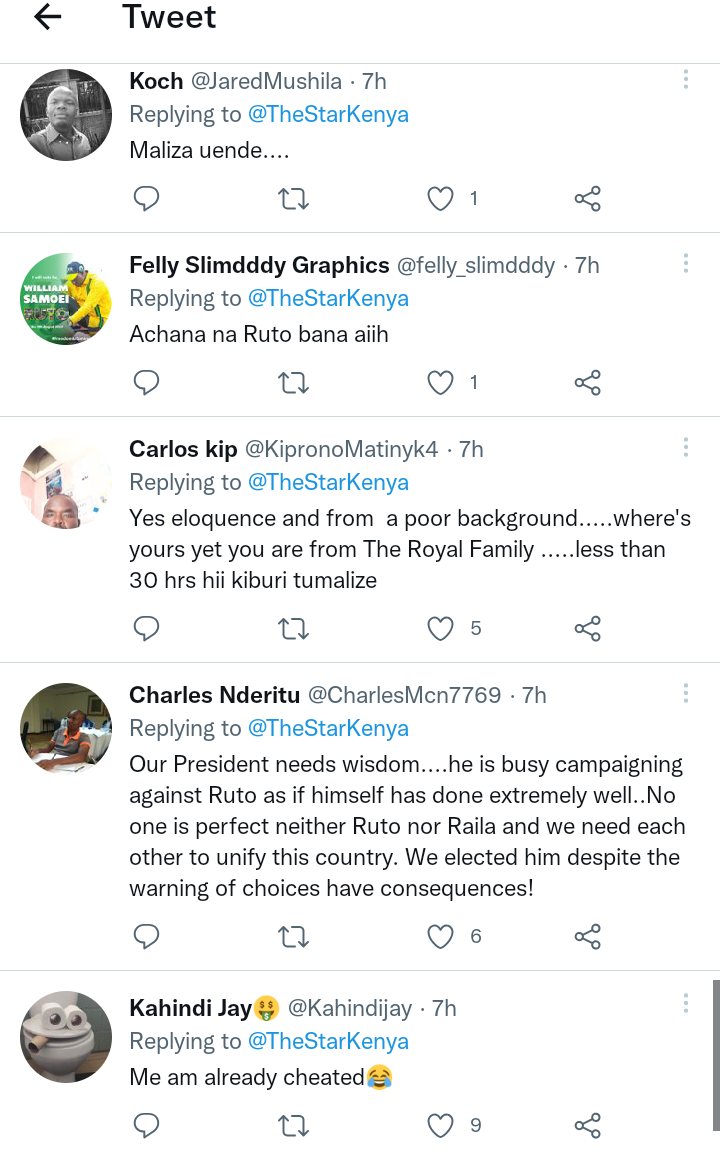 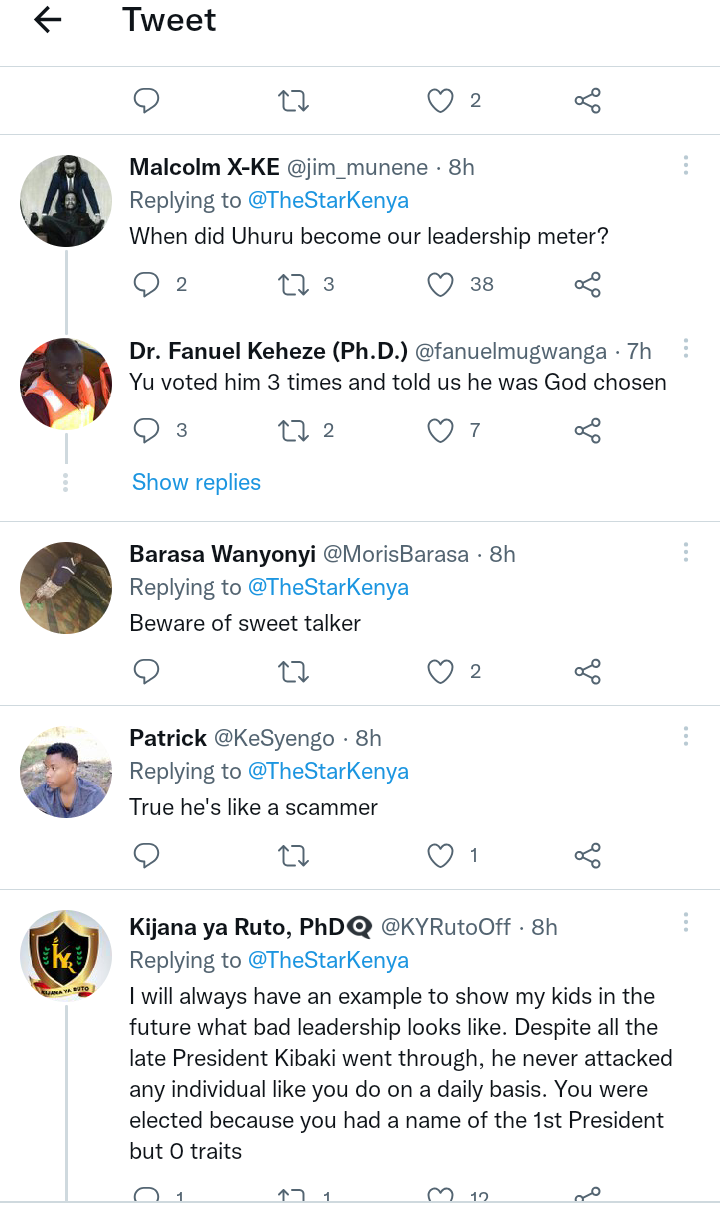 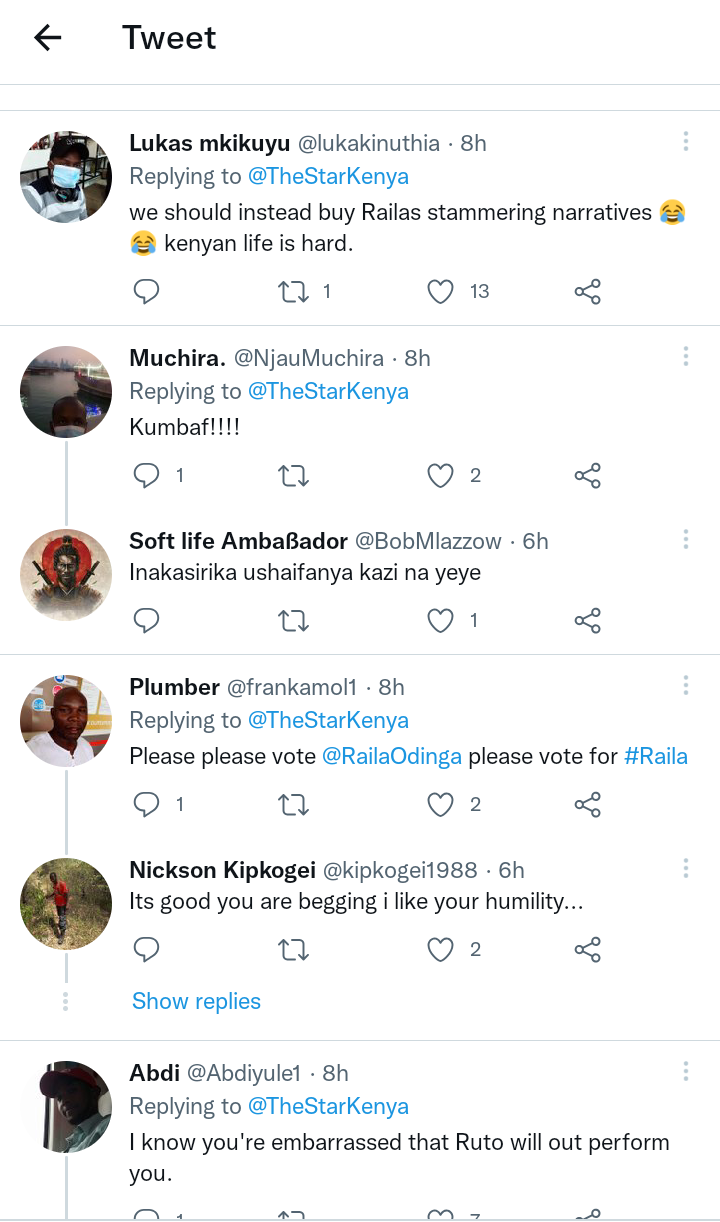 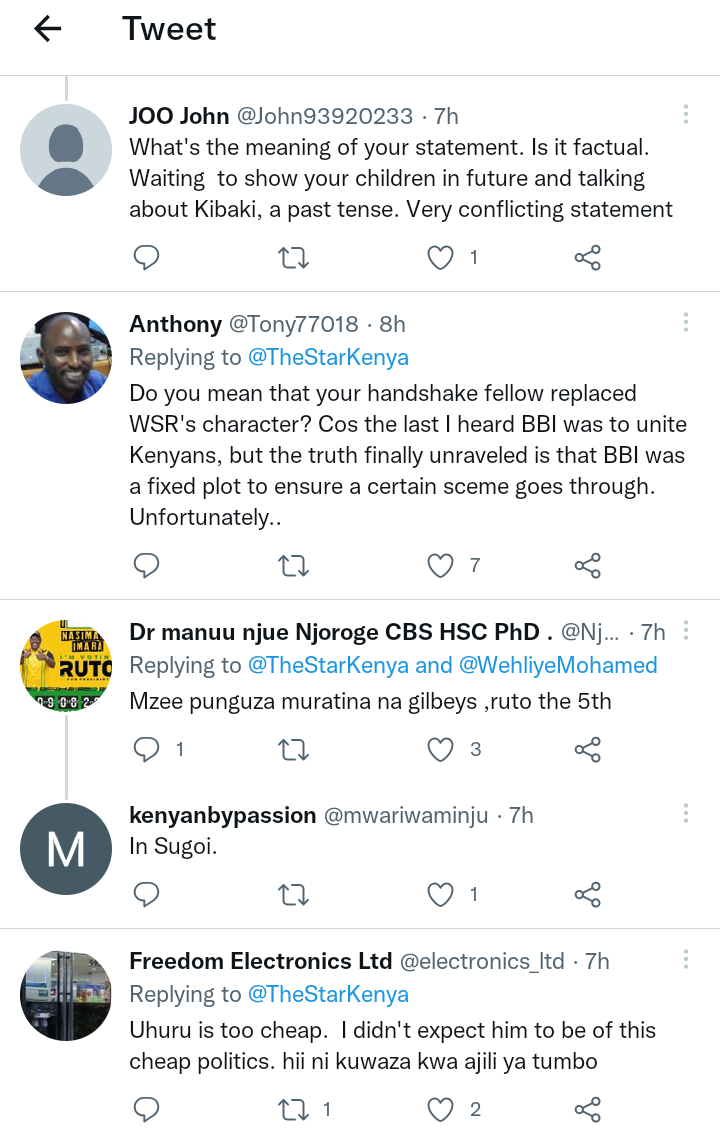 Photos: Sombre Mood as Officers Killed by Bandits in Turkana Are Laid to Rest