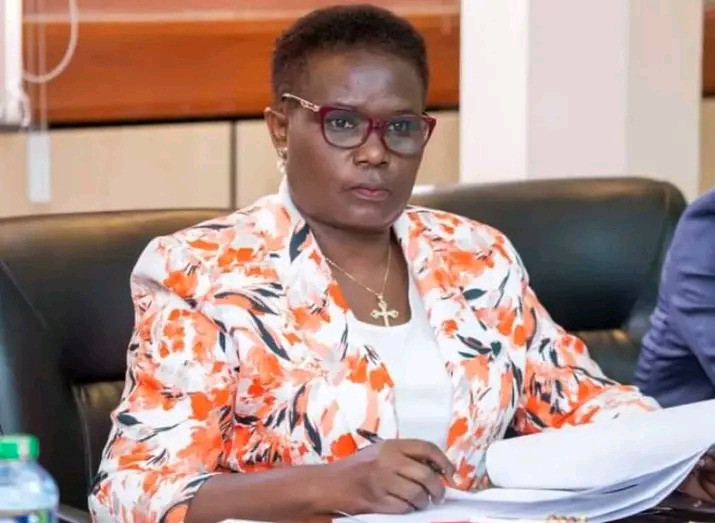 The motion to remove from office the embattled Meru county governor Kawira Mwangaza has been met by backlash from the county's residents.

The residents who were expressing their dissatisfaction with the move by section of Meru members of county assembly to impeach the governor said that the public participation on the same was not done in accordance with the law hence the process should be stopped. 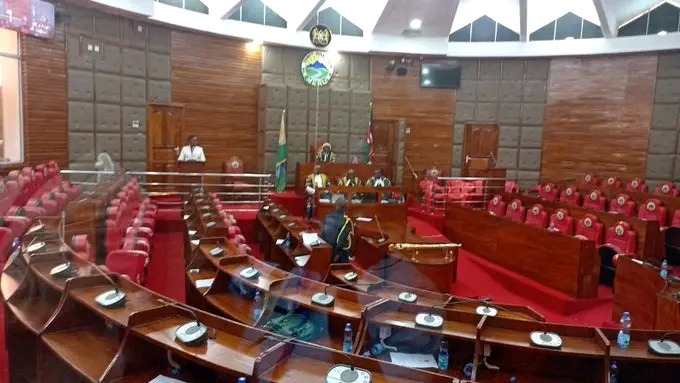 The residents who spoke outside Meru county assembly on Monday 28th, accused their fellows and other county leaders of being used to push for such move adding that it shows a bad picture especially at this time the governor should be fulfilling the promises she gave during campaigns.

The MCAs have accused the governor of running the county against the law. Governor Mwangaza was elected in the last general election on an independent ticket. 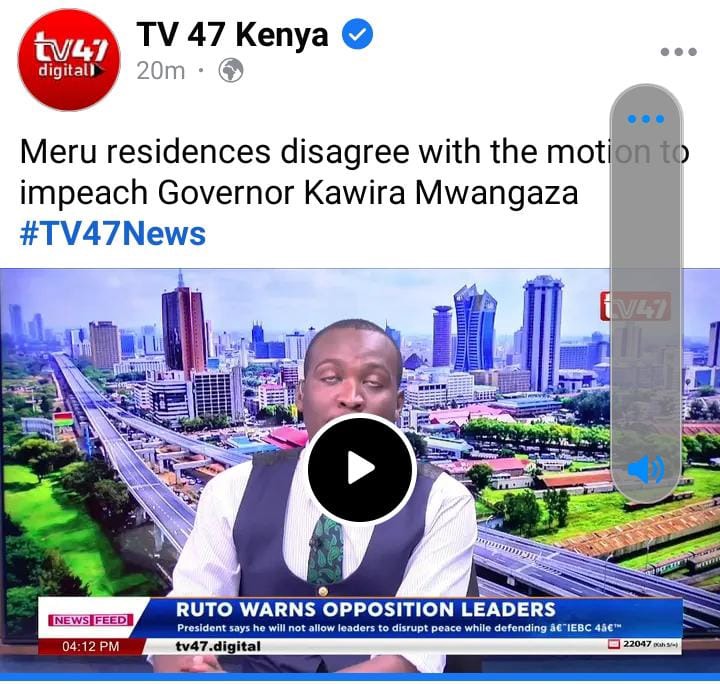