Azimio Allegedly Writes To IEBC About The Failure Of KIEMS kits

By Boooom (self media writer) | 5 months ago 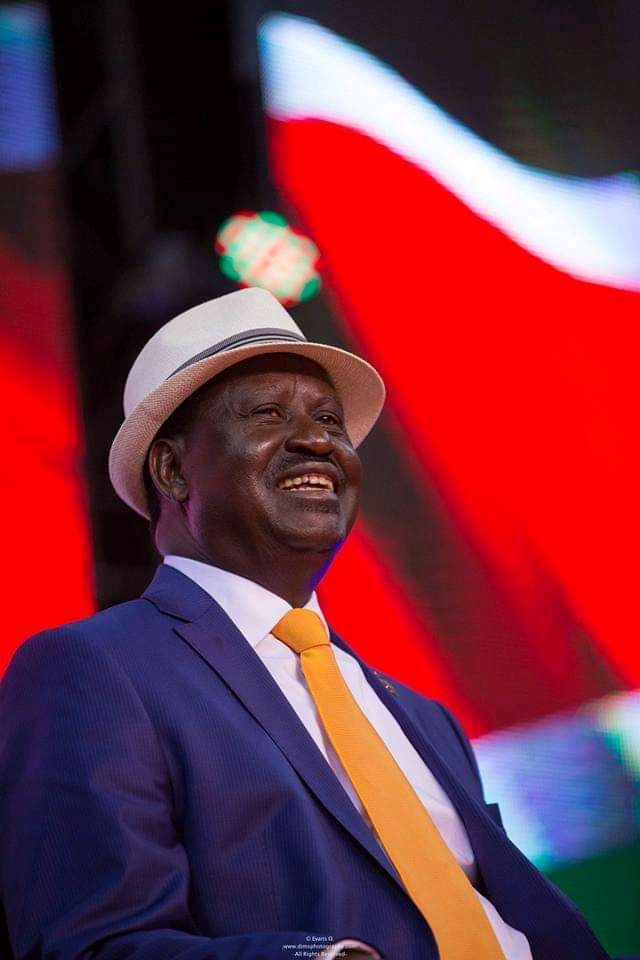 Kenyans continue to show up in great numbers at various polling places across the nation to cast their votes in the general election.

However, in the midst of the elections, Azimio sent a letter to Wafula Chebukati, the head of the Independent Electoral and Boundaries Commission (IEBC).

In its letter, Azimio claims that the KIEMS Kits have failed miserably in their strongholds around the nation, undermining their attempt to become the next government.

Azimio has requested in its letter that Chebukati publicly clarify that manual voter registrations will be used in the event that KIEMS KITS fail to function in compliance with the Court of Appeal's decision in the Azimio v. Chebukati case.

Additionally, they have asked that Chebukati notify the Republic of all polling places where the failure of KIEMS KITS has prevented or delayed the start of voting.

Finally, Azimio has demanded that Chebukati declare an extension of the voting period so that all locations where KES KITS have failed will have an additional eleven (11) days to cast their votes.

Content created and supplied by: Boooom (via Opera News )