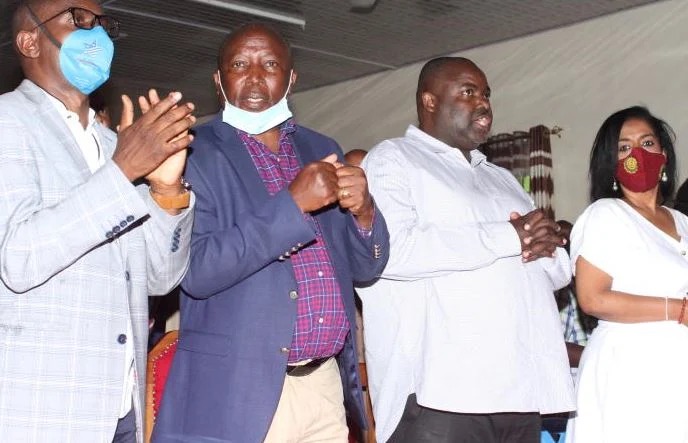 Orange Democratic Movement and Jubilee leaders who are affiliated to President Uhuru Kenyatta and the Former Prime Minister on Sunday called upon Kenyans to ignore the politicians allied to DP William Ruto for opposing the BBI.

Speaking from Huruma, Mathare Constituency, atleast ten MPs drummed their support for the BBI and its referendum calling off the second in command for starting a class war and causing heated political tension in the country.

Kamanda claimed that Ruto was stocking a class of war between the poor and the rich with Babu Owino and Passaris supporting the BBI on calims that it is a report made to unite the country.

She added that even if the report might still have a few imperfections, it is still Kenya's 'baby' which should be welcomed and nurtured.

Other legislators present and who drummed support for the BBI include Waihenya Ndiarngu from Roysambu, Anthony Oluoch from Mathare, Mercy Gakuya from Kasarani, Tim Wanyonyi from Westlands, George Aladwa from Makadara and Imran Okoth from Kibra. 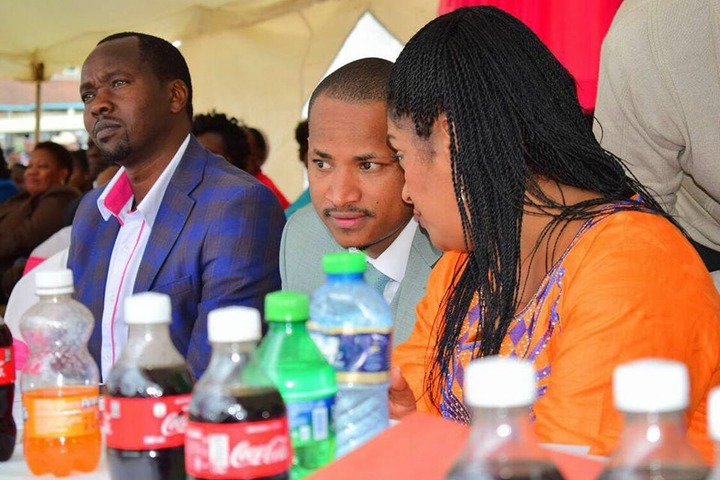 Their remarks comes after William Ruto criticized the BBI report stating that it is not a priority for Kenyans at the moment as it is only made to create political positions for several politicians.

He went on to call other politicians to refrain from selfish political leadership but endeavor to improve the lives of Kenyans.