By KDMNews (self meida writer) | 17 days The Building Bridges Initiative has this week dominated the headlines after it emerged that a fake version of the Bill had been in circulation.

It had also emerged that some county assemblies might have voted on the fake bill with only thirteen counties voting on the correct version of the bill.

This new discovery led to uncertainties over the fate of the looming Referendum with only a few months and a year now remaining for the general elections. 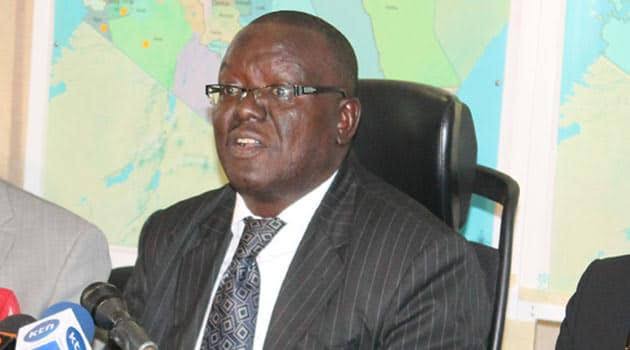 Paul Mwangi who is Raila's legal advisor and also a joint secretary of the BBI Secretariat has now revealed that Members of Parliament will debate on the Bill next wee.

Speaking to the Standard, Mwangi has disclosed that parliament will resume next week and MPs will finally vote on the Bill ending weeks of uncertainty of BBI. 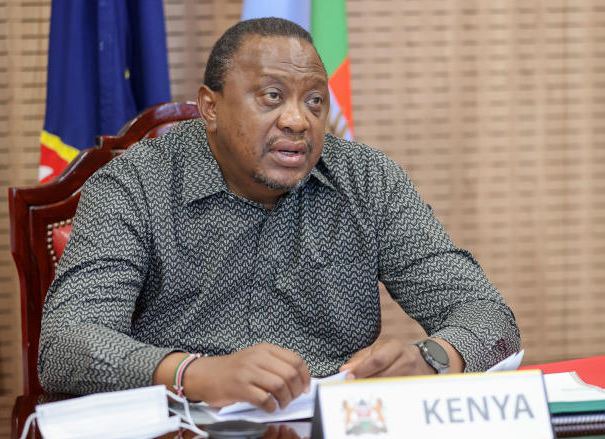 At the same time, plans to extend Uhuru's term post 2022 have now gained momentum with Samuel Poghisio and ODM'S John Mbadi revealing the possibility of Uhuru's term being extended.

The two have revealed that parliament might be forced to hand Uhuru a few months in office due to some legal and parliament tasks that are yet to be concluded ahead of the 2022 elections.

According to the two, the decision will however be made by all the Members of Parliament when time comes and the need to have the 2022 elections postponed arises. 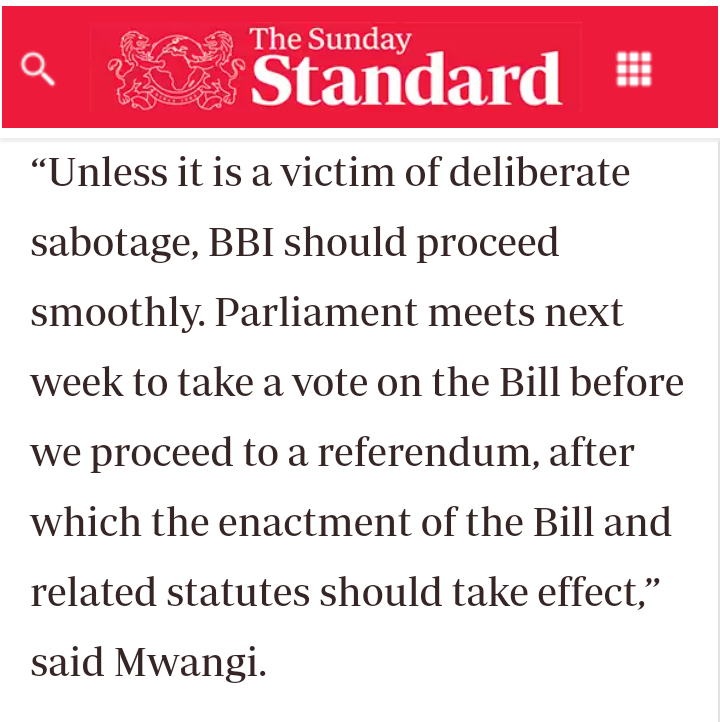