By SamwelOnyati (self media writer) | 2 months ago

West Pokot gubernatorial aspirant and the current governor John Lnyangapuo has received UDA coordinator for Pokot central in his party,Mr Rusii Joseph was Kenya Kwanza coordinator in Pokot Central but decamped to KUP party which is led by Lonyangapuo,Mr Rusii comes from Kapro ward,when receiving Rusii to his party West Pokot governor told him that he had made a sound decision to join Azimio La Umoja and his party to he specific,Deputy President William Ruto was seeking to woo John Lunyangapuo into his camp but the vocal West Pokot boss claimed he wasn't interested. 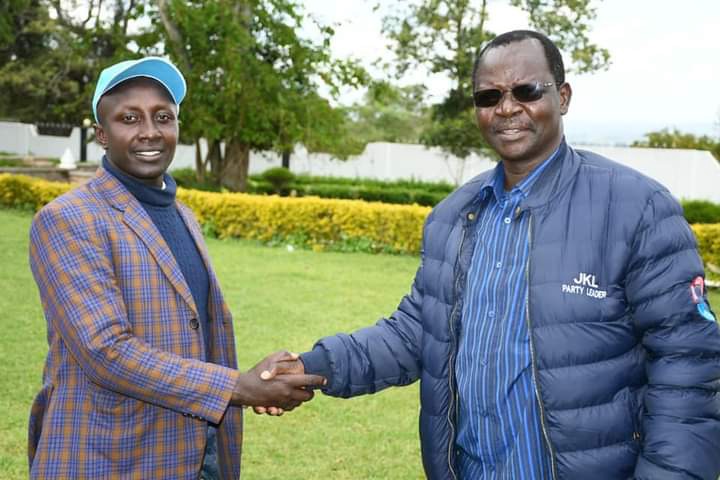 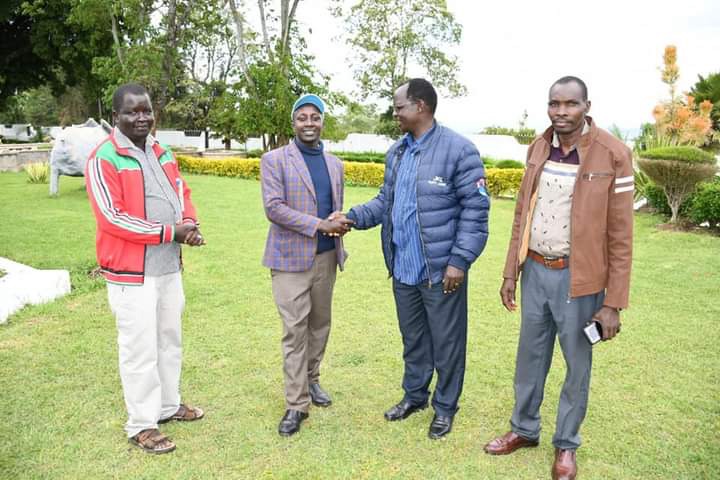 Two days before accepting Mr Rusii to his party,John Lunyangapuo held a meeting in his home town and urged residents to vote for former prime Minister Raila Odinga,for months now Deputy President has been trying to woe John Lunyangapuo but his request has been met by negativity from West Pokot's county number one. 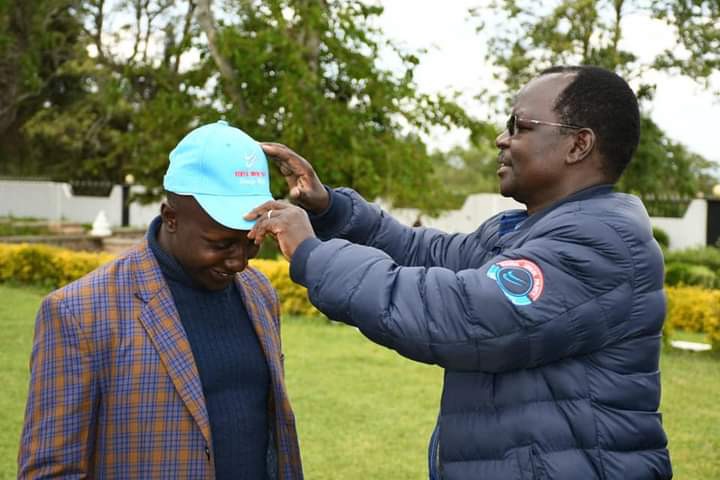 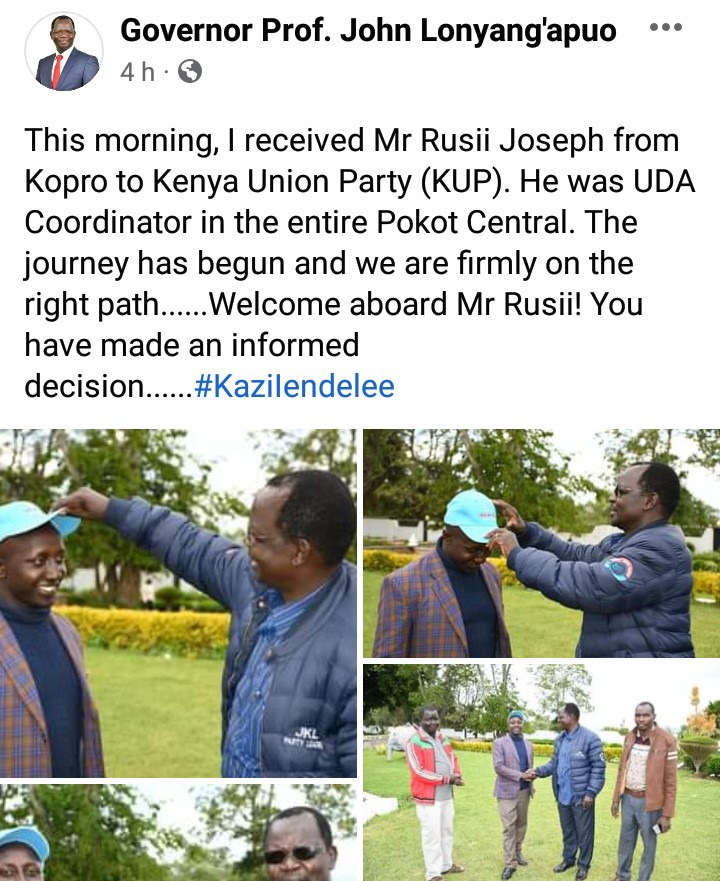