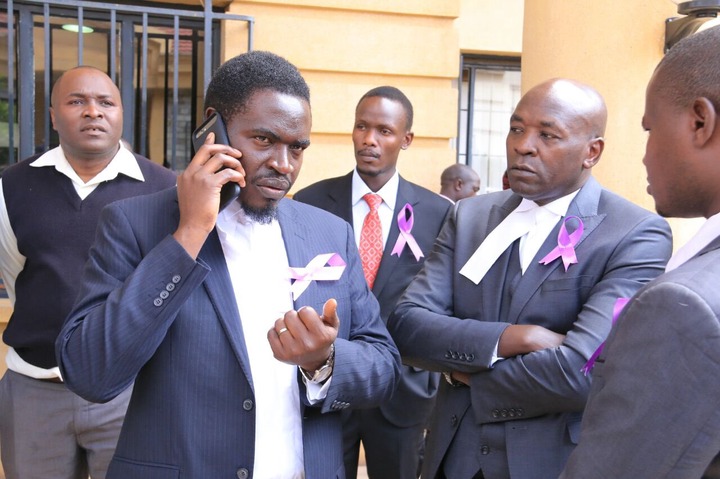 As one of the long time natural supporters of Raila but close ally of his rival DP Ruto and a UDA aspirant, Havi has told Raila not to succumb to the caprice and treachery of the Wiper leader Kalonzo Musyoka any longer.

That is after having received some threats from Kalonzo's led Wiper team of moving out of Azimio La Umoja if things will fail to go their way.

Instead, Havi has urged him to go for the Narc Kenya Party leader Martha Karua whom he is much convinced will surely be lucky enough to be awarded that top position in Azimio today.

From his view, Martha will effectively deputize Raila either in government of any case they will win against DP Ruto's Kenya Kwanza or in opposition if they get to lose in the August elections.

He has even gone ahead as seen in his tweet above to shower his former legal partner in the battle against Building Bridges Initiative [BBI] with praises.

According to him, Karua who now stands higher chances of being unveiled Raila's deputy is level head with well calibrated political calipers for precision in decision making.

Bahati speaks about claims that he was chased out of Mathare rally.