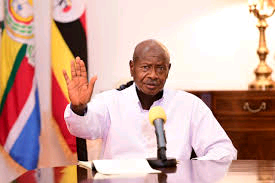 President Yoweri Kaguta Museveni yesterday came out to say that the key mistake the ugandan opposition lived to think about is they will kick him and capture power with the intention of destroying the NRM government's development, adding that it won't happen.

President Museveni revealed that his government the country from where it economic weight was almost collapsing and where the lives of Ugandans were under threat.

"We went to the bush to fight for the well being of Ugandans. We achieved that and so those who think will come here to disturb the peace of Uganda are pressing a wrong button because they will regret their actions." Museveni said. 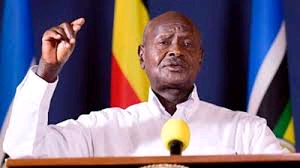 President Museveni vowed that he will only retire from power when he is willing and that is when he will have done everything he promised Ugandans when he captured power in 1986. "I will leave one day, I wont be president at 100 No way. But I will only go after seeing everything in order. There are still some elements of skimmers and miscalculators that want to come and undermine our achievements. That wont be allowed." He added.

General Museveni also said that the opposition has very bad aims for Uganda and that's the reason why Ugandans voted him to continue being their President. 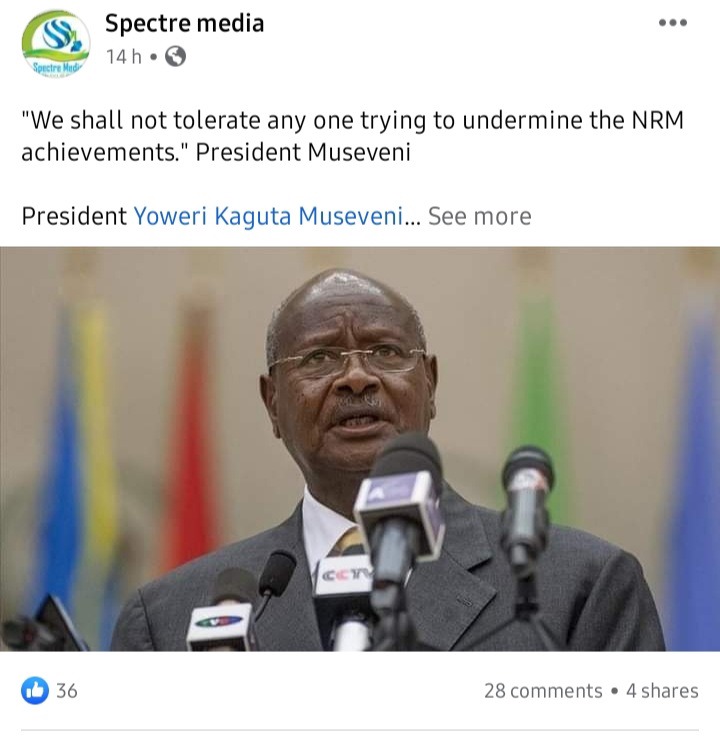 "I Was Raped By A Pastor, And Life Has Been Tragic To Everyone Who Has Tried To Help Me" Joy