By HowItIs (self media writer) | 3 months ago

Bungoma gubernatorial race is shaping to be a two horse one with senate speaker Kenneth Lusaka preparing to make a comeback while governor Wangamati keen to stump his authority by being re-elected. This will be a continuation of the 2017 political battle that saw Wangamati defeating him with less than thirty thousand votes. 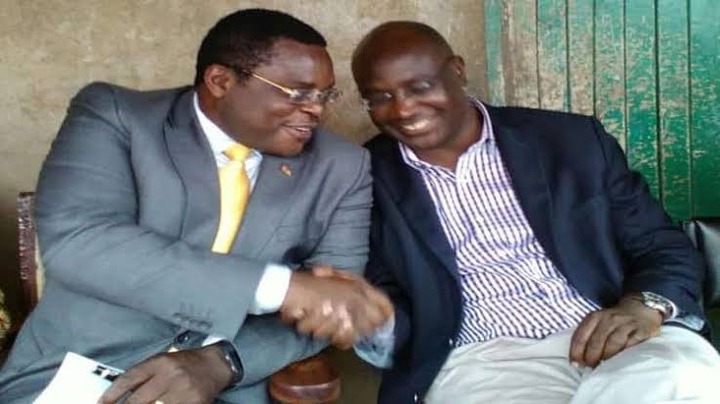 Lusaka intends to capitalise on the sour relationship between senator Wetangula and the governor to make a through pass in his bid. The two have not been reading in the same page after Wetangula allegedly orchestrated a leadership coup in the county assembly with Wangamati's allies being kicked out. 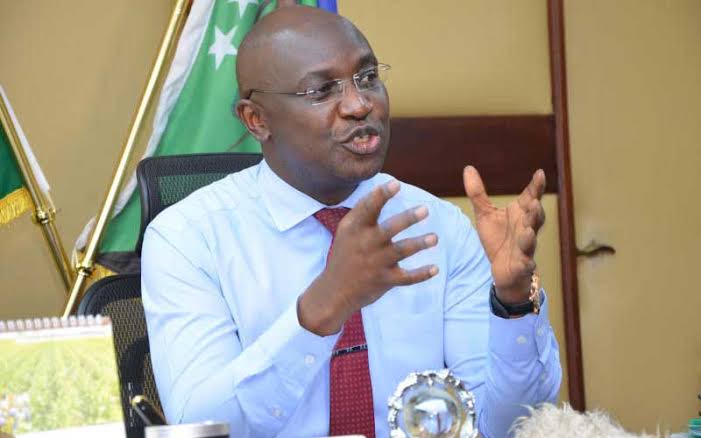 Ford Kenya party leadership wrangles have also ignited their political enemity after Wetangula was removed from the party leader position. Since then,he has been surviving on court orders that reinstated him while blaming the governor for his tribulations. This has forced him to embrace Lusaka with a promise that he will give him the party's nomination ticket. 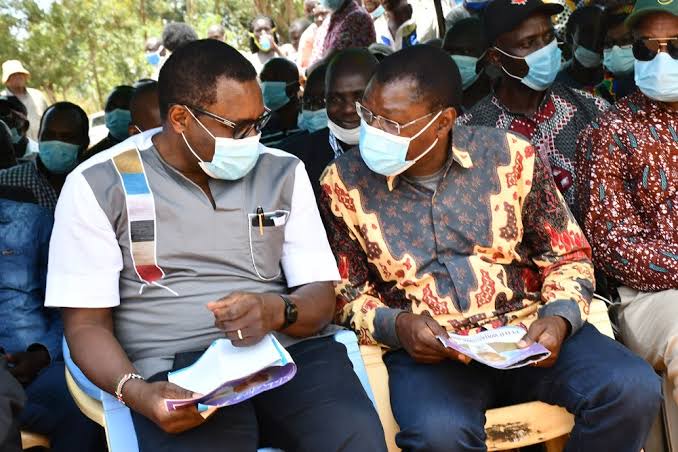 For Wangamati,he plans to use his development record to propel him to the second term. Several projects have been initiated by his administration including free scholarship programs for the students with poor family backgrounds and the NHIF program where elderly people are set to benefit from free medical services. 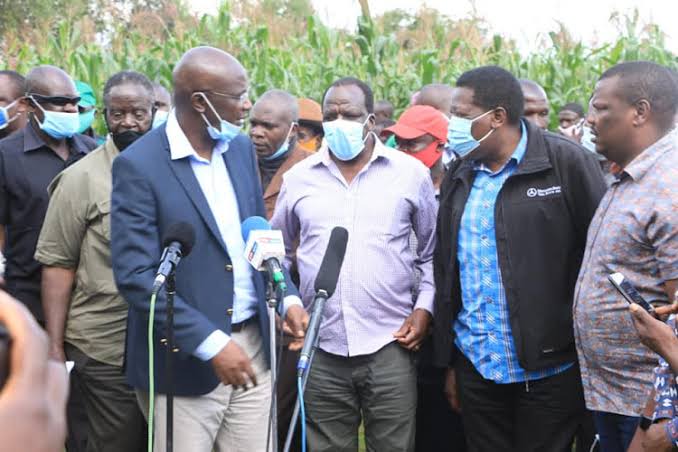 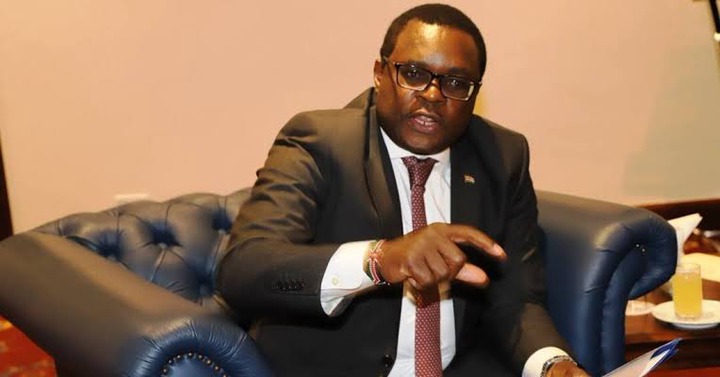 The fight for the control of Ford Kenya party could be a game changer for each sides. A successful ejection of Wetangula as a party leader would complicate things for Lusaka who is banking on his support for the party's ticket. On the other hand, his stay in the party could force Wangamati to seek for another vehicle for his re-election.