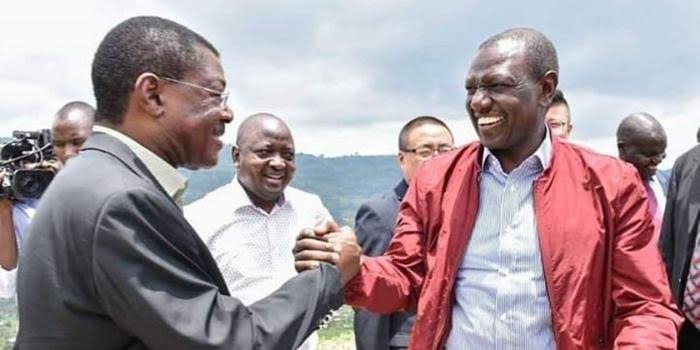 Kenyans will be electing a new President in the next few months with Deputy President William Ruto and Odm leader Raila Odinga identified as the men to beat In the race which also includes Wetangula, Kalonzo, and Mudavadi.

There have been lots of speculation regarding the future of One Kenya Alliance with reports suggesting that the group is on the verge of a possible split. 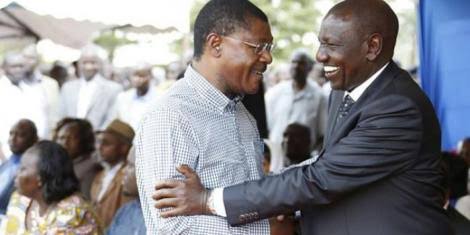 According to the reports, the OKA Principals are struggling to settle on one flag bearer with both Mudavadi and Kalonzo unwilling to support each other.

There have been reports that Mudavadi and Wetangula could be on their way to Ruto's camp while Jirongo and Gideon Moi could be heading to Raila's camp in a few weeks. 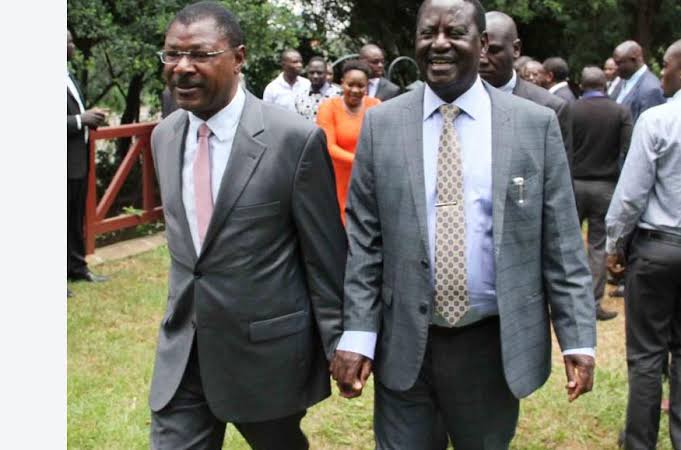 Ford Kenya Party Leader Moses Wetangula has finally dropped a hint of where his future could be lying. Asked on which side he is likely to pick, Wetangula noted that his decision will be made based on past lessons he had learned when working with Raila.

According to Wetangula, party leaders have suffered Humiliation and Embarrassment under Raila's arm for many years. He mentioned the late Wamalwa as another leader who has suffered under Raila's style of politics. He noted that he was not ready to be humiliated and frustrated again.

This was in reference to the recent trouble involving the Ford Kenya Party Leadership with reports pointing that Raila was behind Wetangula's Woes.

How To Make Soft Chapati With Layers