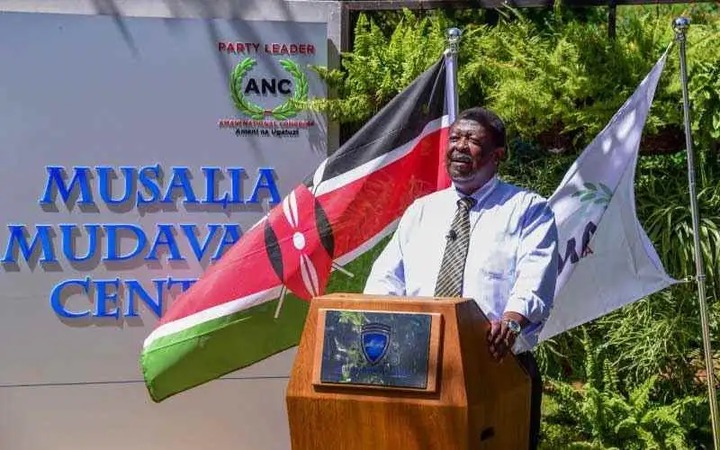 Azimio La Umoja has taken root in the entire Kenya with Raila Amolo Odinga taking his campaigns deep to the grassroots levels. The deputy president and his UDA coalition seemed to be the only rival to Azimio. There has been debates as to whether The One Kenya Alliance coalition championed by Baringo Senator Gideon Moi, Bungoma counterpart Moses Wetangula and Kalonzo Musyoka will stand the test of time. It has been witnessed today as Moses wetangula joined his ally Musalia Mudavadi in joining the deputy president William Samoei Ruto. The deputy president attended the Amani National Congress delegates meeting which was flooded with many UDA members of national assembly, Ruto allied political leaders among others.

Recently, Kenyans have heard Musalia speak but not in big political gatherings and he mentioned of a big earthquake coming:abig surprise and today it has happened. Towards the end of the year, Kakamega Senator Cleophus Malala's tournament dubbed CLEO MALAL SUPER CUP football tournament, the deputy president attended the finals and that seemed to be the starting point of Musalia's journey into joining UDA. The outspoken governor seems to be the en route to Musalia's decision. 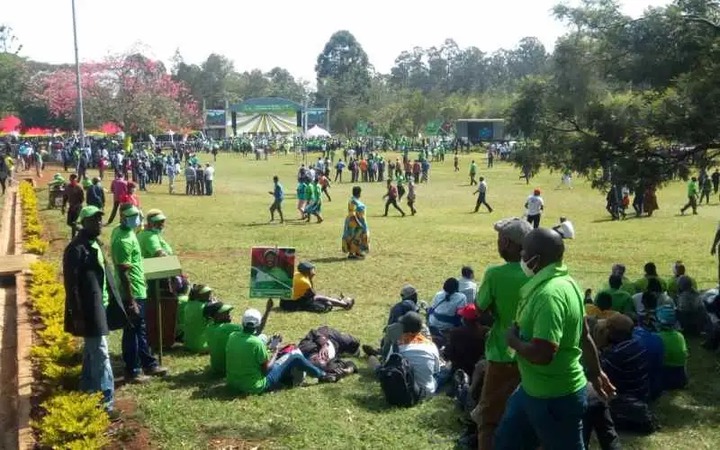 ANC members waiting for the the delegates meeting at Bomas. 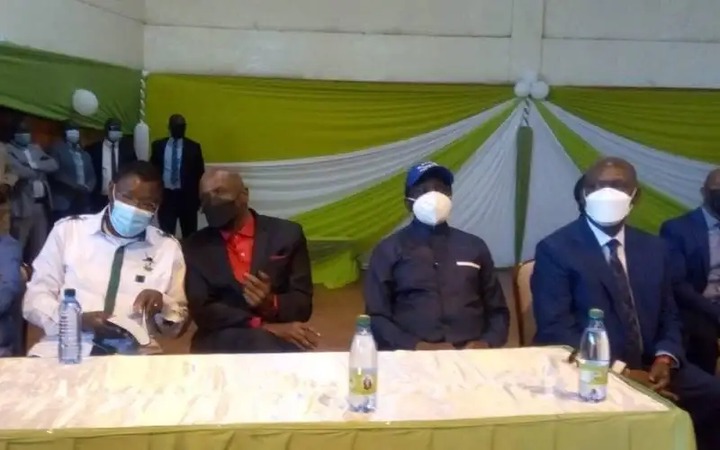 OKA Principals at Bomas before Kalonzi and Moi walked out.

However, Mudavadi seemed re-energized and as he spoke, he was full of promises again. His said that Azimio la Umoja is not the only option that he can partner with. He spoke of the big debt that is on the back of Kenya by mentioning that the whole country is on mortgage and that political leaders in Kenya are rogue caretakers. The deputy president seemed to echo Musalia. He mentioned that the only two like minded parties that have the same agenda is Anc and UDA. It is yet to be seen whether Musalia and Ruto will work together. 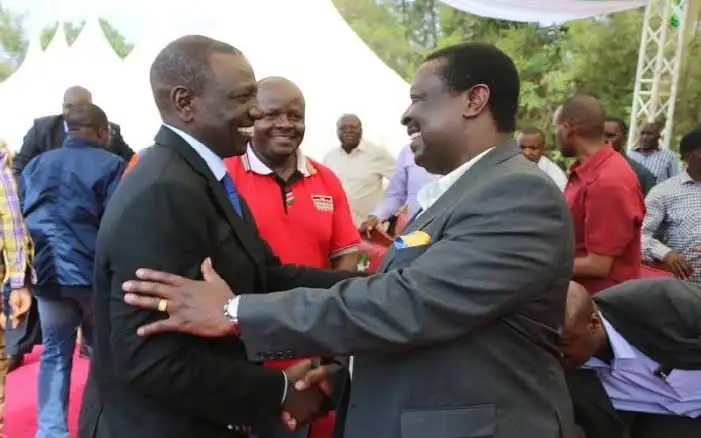