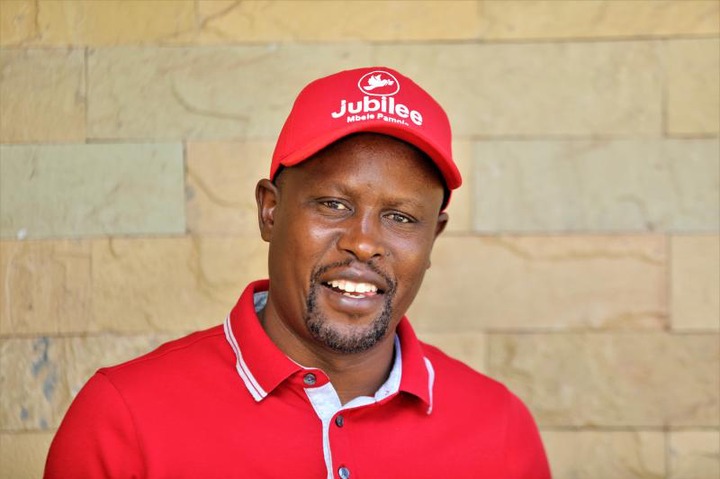 Weeks after losing out in the Kieni constituency during the August 9, general polls, former constituency MP Kanini Kega has been left in a political cold.

This was after he was left out of the nominations list presented by Azimio la Umoja to both the National Assembly and the Senate.

In a tweet on Thursday evening, Ledama urged the two leaders to consider nominating Kega to the East African Legislative Assembly as one way of thanking him for standing with Azimio.

Kega was one of the most loyal MPs from the Mt Kenya region who stood with Raila Odinga despite the UDA political wave in the region. He has, however, been left in a political cold after allies who lost including Sabina Chege were given nominations to parliament.

Among those who have expressed interest in the EALA position include Raila Odinga's daughter Winnie Odinga. It remains to be seen whether Raila will reward Kega for standing with him in Mt Kenya.