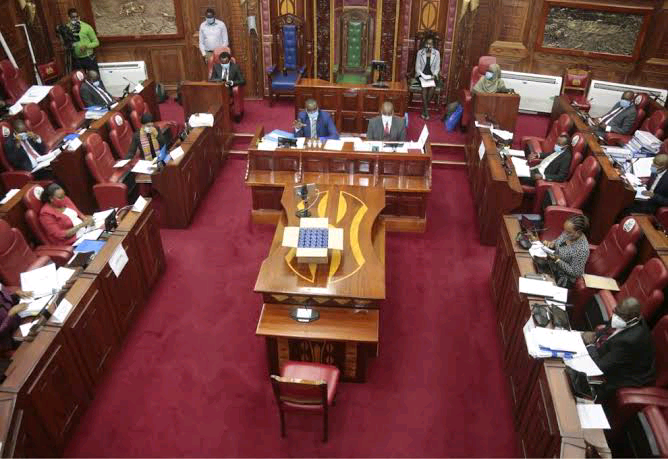 The political amendment bill that was tabled before the Senate House today was voted unanimously by pro-handshake Senators beating DP William Ruto's legislatures in the house.

The political bill was also voted unanimously by pro-handshake MPs in the National Assembly also beating William Ruto's legislatures in the House.

It has emerged that since the bill has went through both houses of legislation, it is now bounded to be taken into the next level.

Senate Majority leader, Honorable Samuel Pogisho who is also one of the handshake Senators have informed of what awaits president Uhuru Kenyatta after the bill was massively voted for in the Senate house. 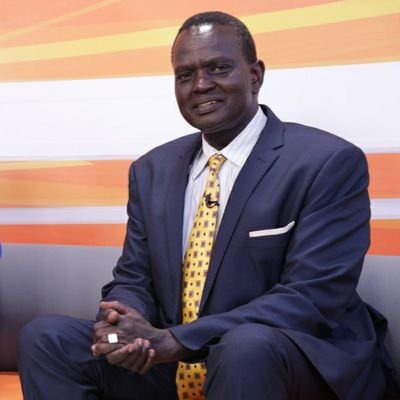 Senator Pogisho through his Twitter account has said that the bill now awaits president Uhuru Kenyatta to assent it into law. "The Political Parties (Amendments) bill has passed the senate without a single amendment. In the process of legislation this now moves to the President for assent. Senate debated peacefully and and redeemed the image of parliament. Thank you senate," Senator Pogisho said.