By MJcreativez (self media writer) | 3 months ago

Raila is a leader who is credited for Second liberation of this country and fight for People's needs by voicing out problems they face and putting the government in Check. The man fought tirelessly for electoral justice but on verge of a Revolution He surrendered leaving his opponents helpless after standing for him in the hardest Time especially When he jetted back From USA in 2017. 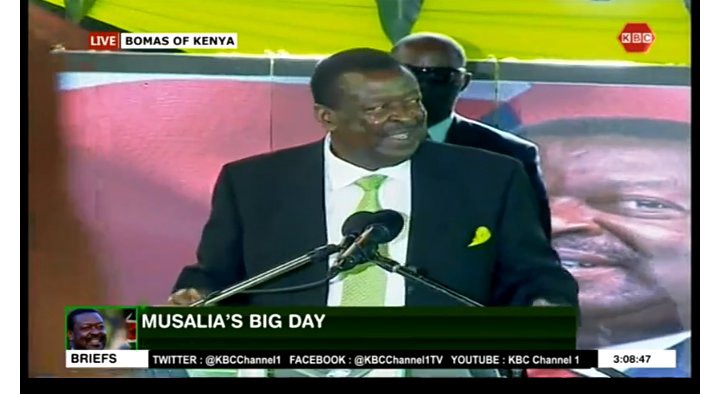 They payed the highest price by being tear gased with others losing Their lives. Things Got worse after He boycotted the Presidential Election with Brutality being witnessed in his Strongholds. 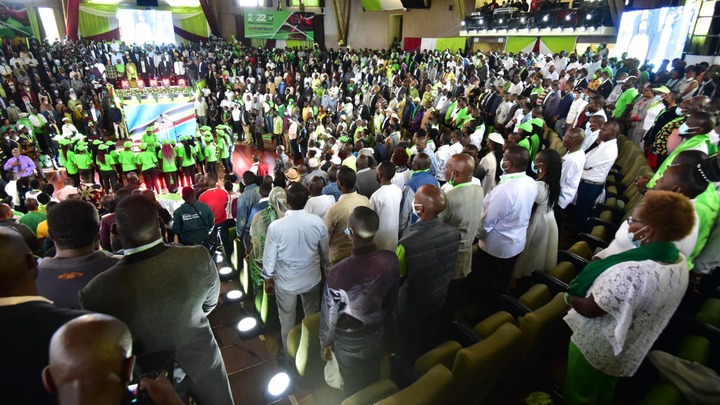 It's Game Over For Enigma after Ruto and Mudavadi decided to work together alongside Moses Wetangula, William Kabogo and other National Leaders. Au Special envoy carries the baggage of state project alongside Jubilee govt Failed promises. 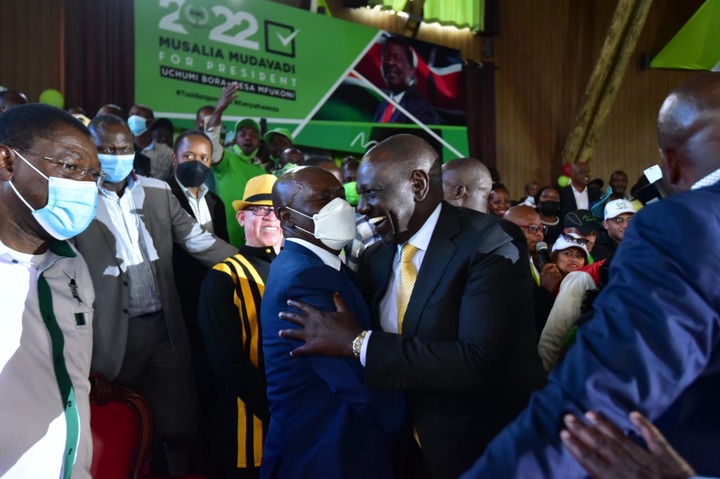 Ruto has reinvented himself as a political Genius Who went against his Boss, Stormed his backyard and melted down hearts of Mt Kenya Region through bottom Up Economic Model and his association with church. 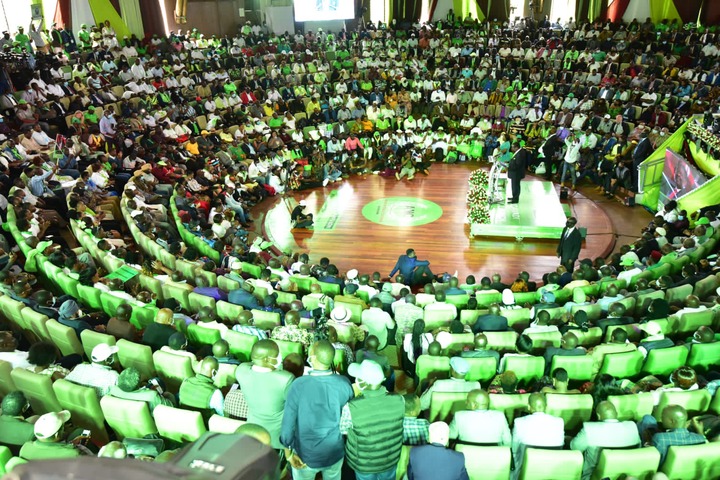 ODM leader is Now facing a tough Opponent who has footing both on ground and in so called Deep State. However, his Bromance with uhuru has enabled him campaign in Central Kenya with ease and for the first time the GEMA Nation has opened their arms For him.

Unfortunately, DP has well connected networks starting at grass root with heavy investment spanning for more than eight years. Former PM name has branded with all bad names and it Will take Time to clean that Mess. 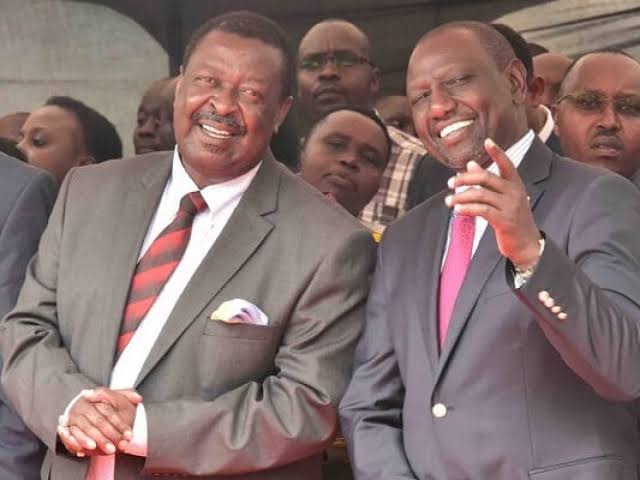 Unless Kalonzo Musyoka boards Azimio La Umoja bus then Kenyans should start preparing for Hustler Nation govt because lower Eastern vote Will be a boost for Tinga. 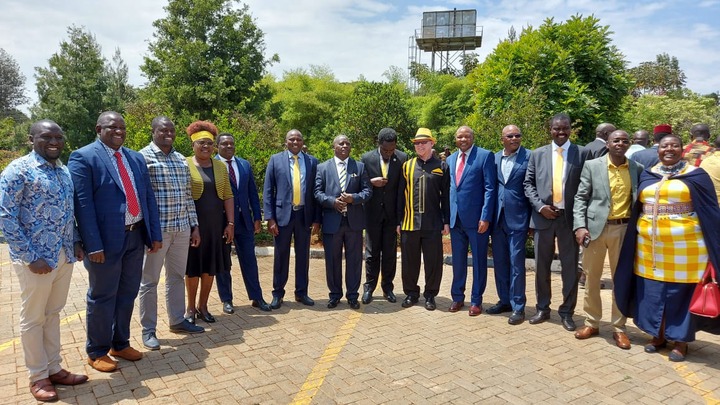 The two leaders Have outlined series of Rallies starting from Wednesday where Kenyans Will finally see a New Alliance under Kenya Kwanza. The second in command is likely to get more than 60% in Mt Kenya ( 11 Counties) , Rift valley, Western and North Eastern.