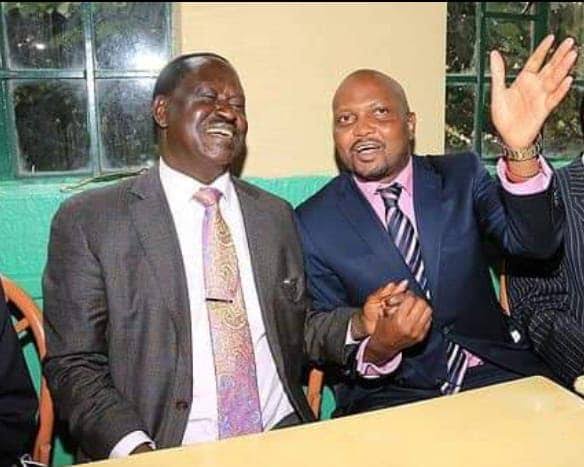 This incident arrived after Ford- Kenya party leader Musalia Mudavadi declared that the Azimio la Umoja is not that option to gain entry into the statehouse as he revealed that they will make sure that they defeat him in 2022 polls. 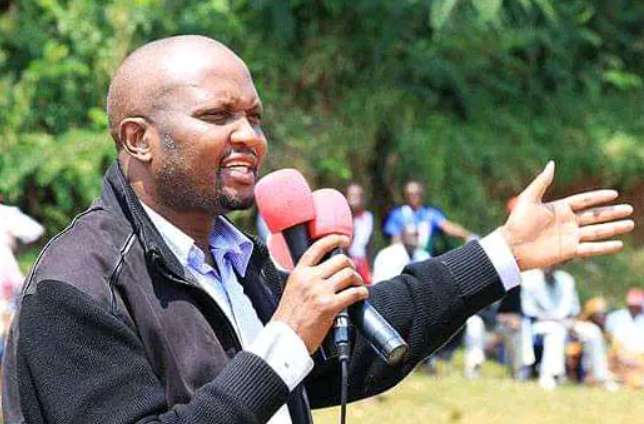 Gatundu South Member of Parliament Moses Kuria who is from the Mt Kenya region has lured the residents to remain vigilant to avoid being fooled by some leaders. He further declared that the Azimio la Umoja is looking forward to benefiting themselves instead of focusing on the people of Kenya ahead of the 2022 polls.

" Azimio la umoja a bad idea, fronted by wrong people, for all the wrong reasons It' s fate is Jehanum, and judgement day is here, " Kuria posted. 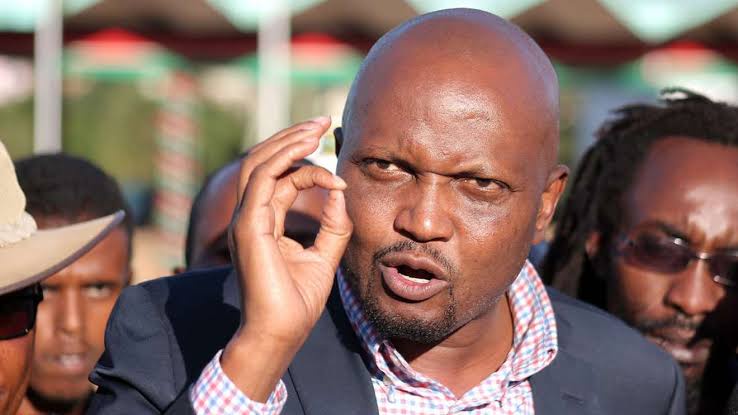 The post by Moses Kuria has raised a lot of speculation that he might be heading to DP Ruto' s camp for the second time. This will be a big blow for Raila Odinga simply because he is focusing on winning the hearts of the people of Mt Kenya. Several political pundits have declared that DP Ruto is popular in Mt Kenya and Raila Odinga has to make effort to ensure that he stops him. Moses Kuria decided to move out of the UDA party after deputy president Ruto declared that all the leaders who have small parties should fold them and join the UDA. The big question is will DP Ruto accept this time around?

Kenya Kwanza Affiliate Parties Raise an Alarm to DP Ruto, Warn Him Against Doing This at Rallies