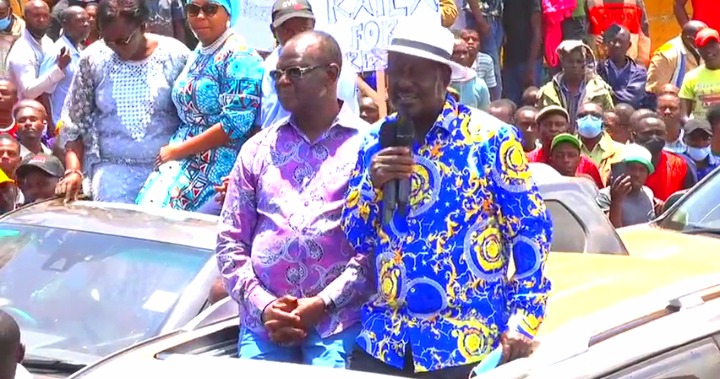 As the former Prime Minister Raila Odinga tours the Mt. Kenya East region ahead of Wednesday's Mashujaa Day celebrations in Kirinyaga county, his first rally today on October 18th was in Maua town where he made a brief stop upon arriving in Meru county.

Raila who is also in the region for the 'Azimio La Umoja', Mt. Kenya East edition received a warm welcome in Maua town in that brief stop with his rally attracting a massive crowd that converged around Nanus Place to address them.

In that brief address, everything started well with the former PM marking his presence with a friendly "jambo" then handing over the microphone to the host Governor, that's Governor Kiraitu Murungi to introduce his guests to everyone. 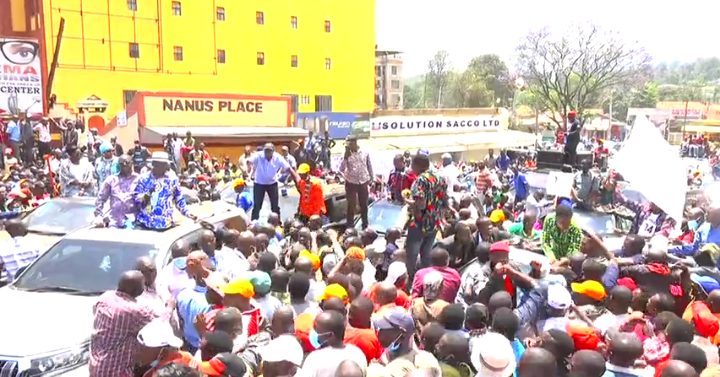 The Governor's introductory message (that was quite brief) didn't get a hitch but just as he gave other leaders that had accompanied Raila opportunities to speak, communication turned quite problematic.

This started happening around ten minutes into the live coverage and those who thought that the "hitch" was going to he rectified as soon as possible for them to enjoy listening to 'Baba' were disappointed for the rest of the address.

That lack of a proper communication strategy or rather plan in place even denied Governor James Ongwae (who was a few vehicles behind Raila) the opportunity to address Maua residents.

Concerned Kenyans demanded that Raila's communications team need wake up or rather do a better job because this isn't the first time they're witnessing such a poor converge. Below are some of those comments that they left behind. 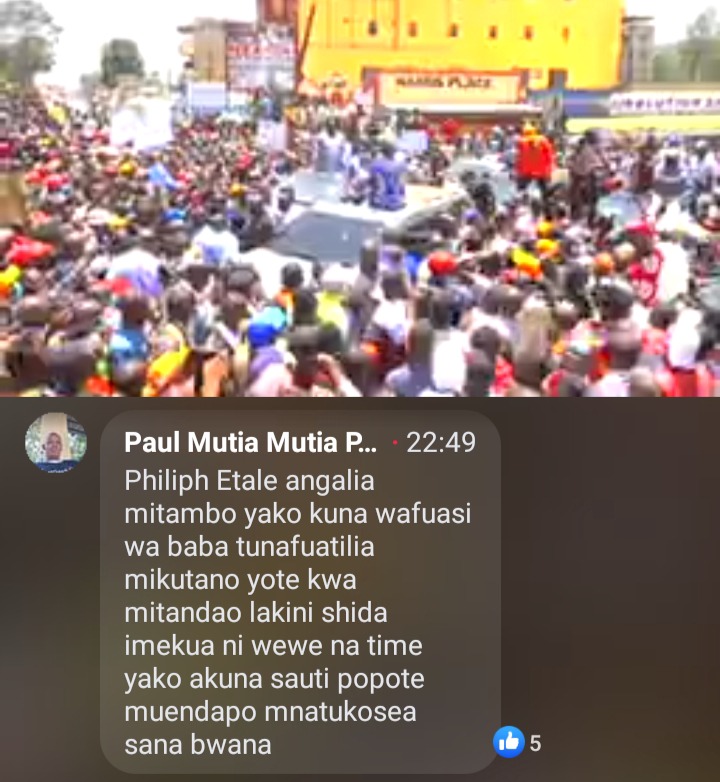 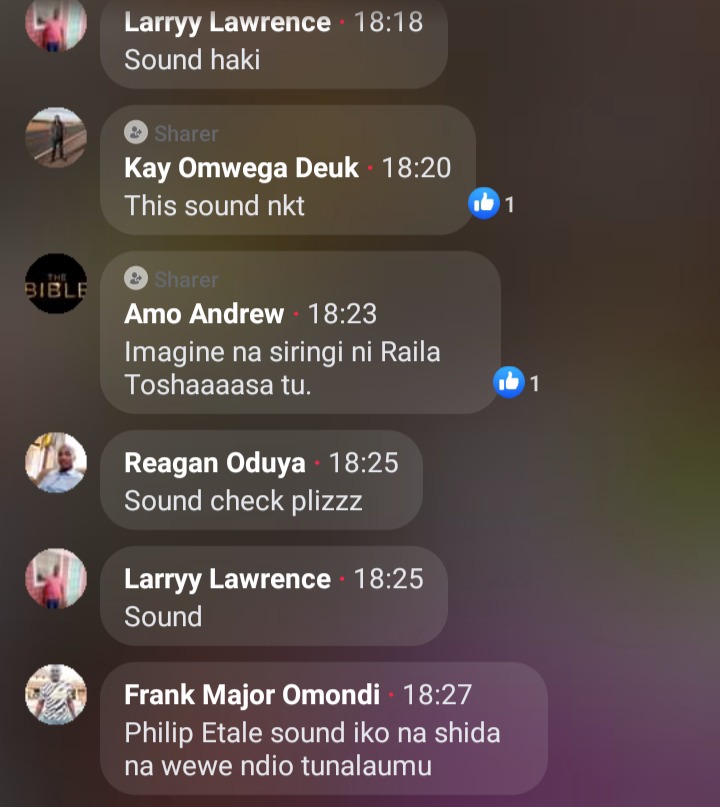 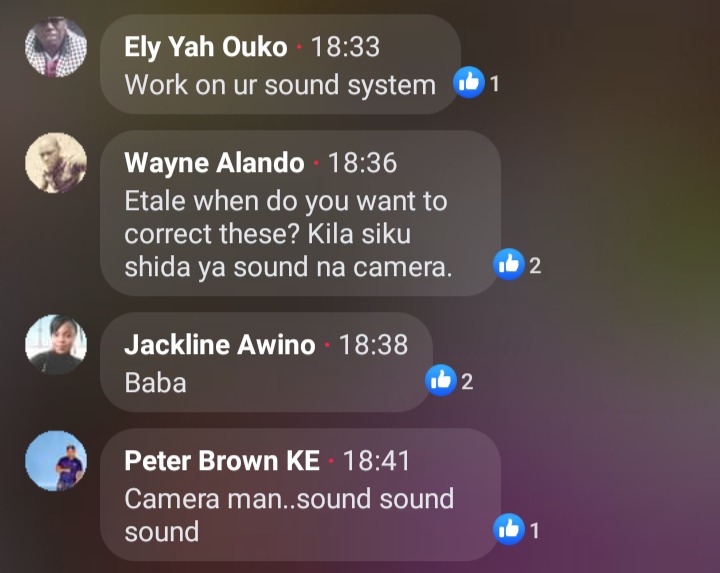