By Spotlight (self media writer) | 6 months ago

Deputy President William Ruto's United Democratic Alliance (UDA) party has performed relatively dismally in Nairobi County winning only four out of 17 available National Assembly Seats. Azimio affiliated parties have walked away with 12 seats, ODM getting a major share while one seat has been carried by an Independent candidate. That is the Kasarani Constituency seat which has been won by Sport Pesa CEO Ronald Karauri. Meanwhile here at the four seats that have been won by UDA in Nairobi City County, one of them is reported not have been officially announced due to security reasons. 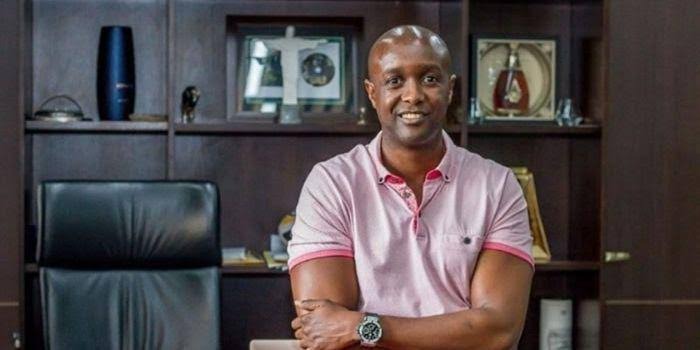 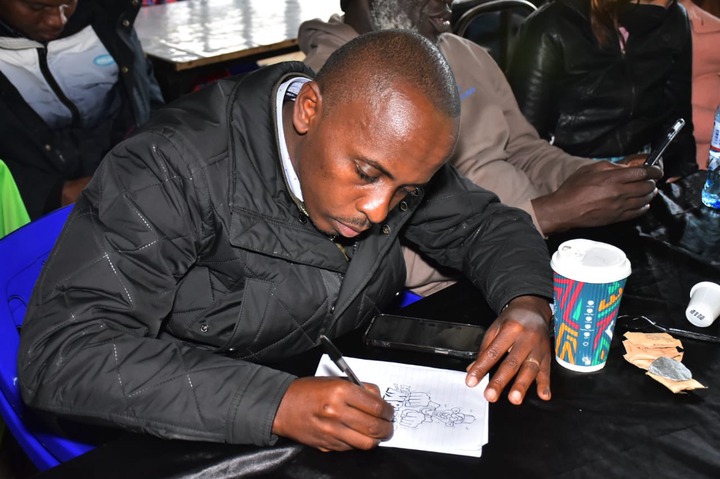 UDA's Augustine Kamande aka Mwafrika is the second of the four Kenya Kwanza Candidates who have managed to win National Assembly seats in Nairobi County. Kamande has been declared winner of the Roysambu Constituency seat after garnering a total of 45,221 votes ahead of Jubilee's candidate and incumbent two term MP Waihenya Ngirangu who followed closely with 40,140 votes. 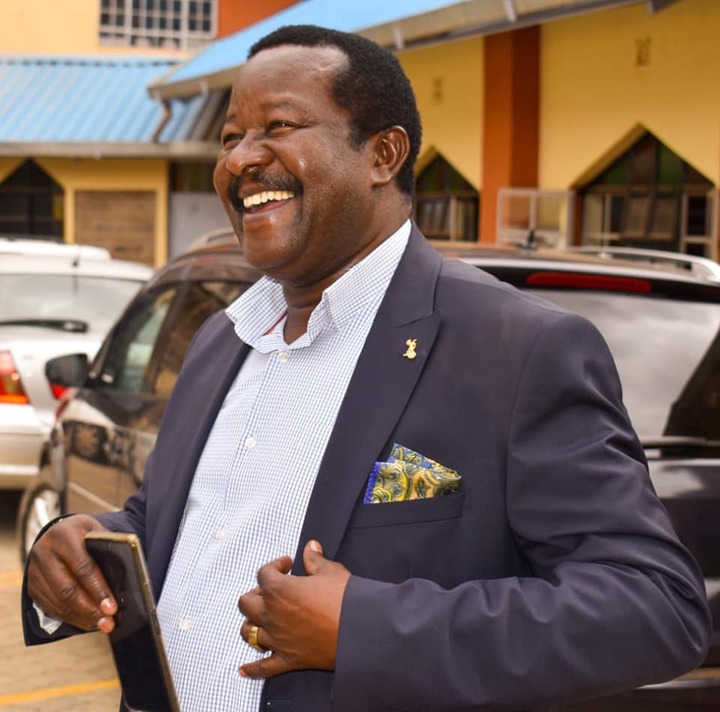 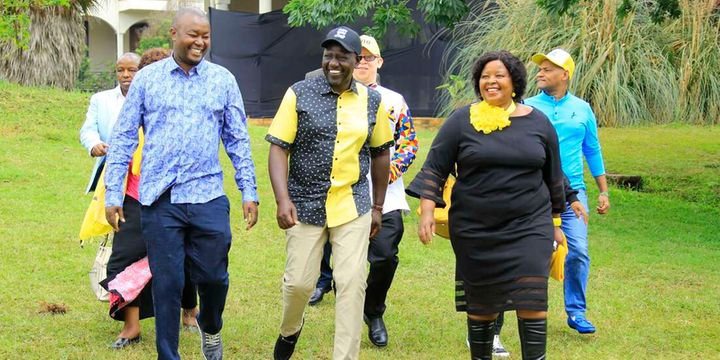 Embakasi North MP James Gakuya is reported to have retained his seat, though hasn't been officially announce due to fear of violence. Gakuya was contesting against ODM's Jane Murigi who hasn't conceded defeat. Official announcement of Gakuya would mean Kenya Kwanza and specifically UDA walks away with 4 out of 17 Constituencies in Nairobi County.