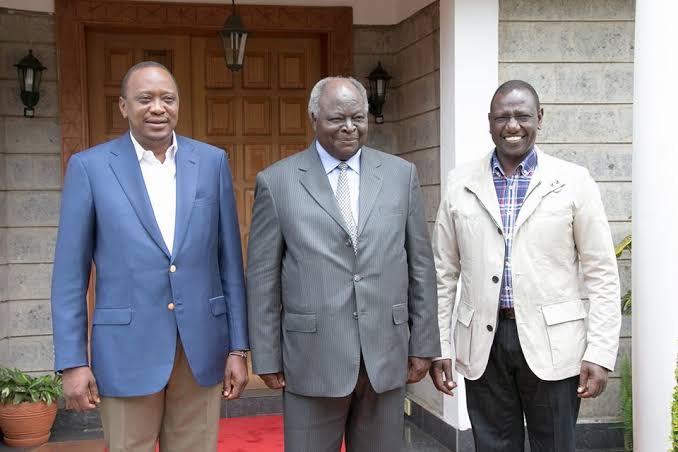 Experts have disclosed that Kenya's current economic crisis stems from the Jubilee government's move to undermine democracy and economic policies that Kenyans enjoyed during the 10-year rule of retired President Mwai Kibaki.

"Democracy is the key to economic growth and development. When you kill democracy and turn off freedom of expression, you are killing the country's economy, ”said Ndung’u Wainaina, Director General of the International Center for Policy and Conflict. 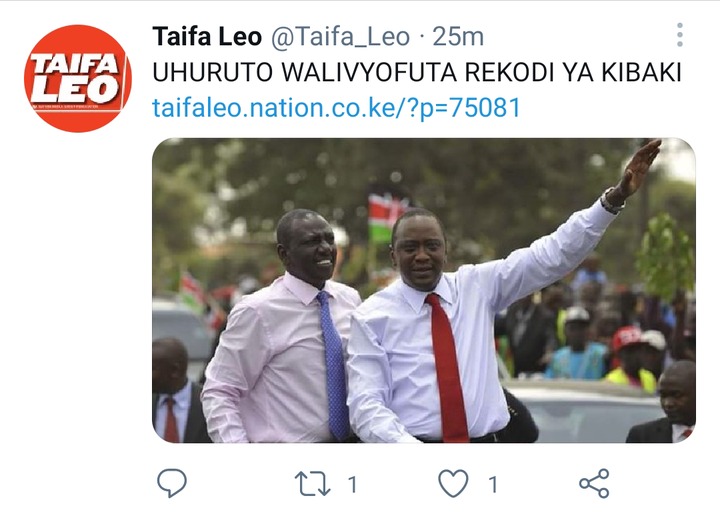 When he handed over power to President Uhuru Kenyatta and William Ruto on April 9, 2013, Mzee Kibaki told them he had left them a country that was ready for economic growth and prosperity.

But nine years later the economic plane is in a much worse state, and it will take great effort to bring it back to the condition that Mzee Kibaki left.

This is why Kenya's debt has risen from Sh1.8 trillion left by Mzee Kibaki to Sh7.2 trillion by the end of last year.

The impact of this debt is a weak economy as the government begins to delay the salaries of its employees and county funds.

The situation is also so bad that for every Sh100 collected by KRA as tax, Sh60 is used to pay off debts.

This has forced the government to continue raising taxes on Kenyans despite the problems they face due to the economic downturn and the Covid-19 disaster.

Mzee Kibaki's administration succeeded in reducing credit dependence and removing Kenya from the shackles of the IMF and World Bank.

Mr Wainaina says what had helped Mzee Kibaki's government to build a strong economy is to guarantee democracy and the rule of law.