With less than 8 months before the 2022 general elections a number of politicians are looking for political vehicles to use in the next year polls. 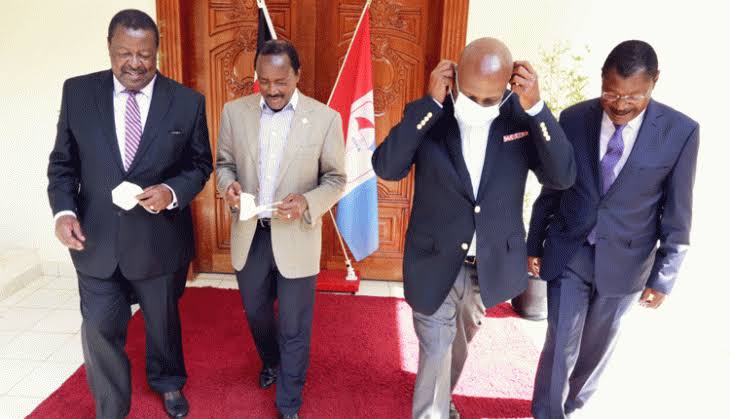 Some of the OKA principals have presidential ambitions for 2022. The newly formed coalition' s four leaders have all stated their intention to run for the country' s top job next year.

ANC party leader Mudavadi has stated that he will be on the ballot despite the fact that he agrees with his colleagues that they should choose one of them to fly their flag. 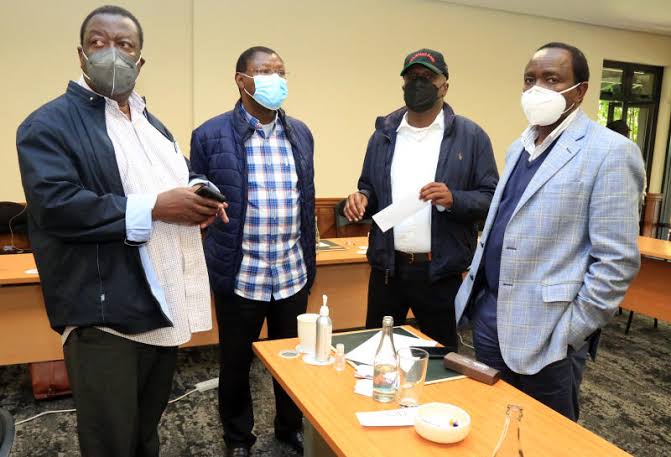 Kalonzo has also stated that he intends to run for president. He has ruled out supporting Raila or any other State House candidate in the contest.

Wetangula has stated that he wants to be president, and that one of his top priorities will be to focus initiatives that help single mothers. 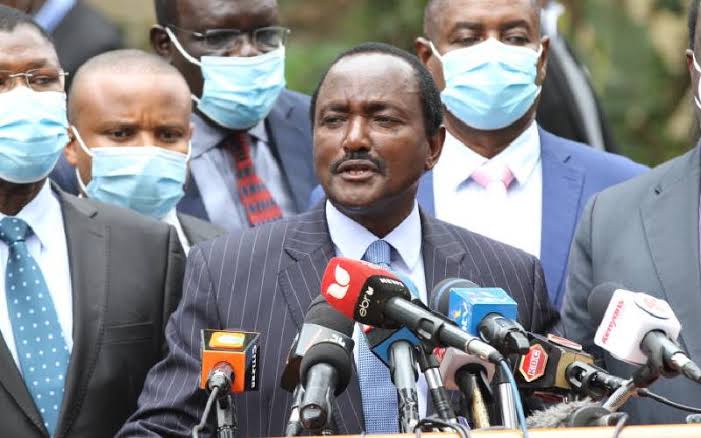 This would not be his first effort at the presidency; he ran in 2007 and came in third in a mismanaged election that resulted in protracted unrest.

My second opinion is that Gideon and Wetangula will eventually come to Mudavadi' s aid.

Because Kalonzo would do it alone, I believe the two senators, Gideon and Wetangula, would ultimately eat humble pie and support Mudavadi. 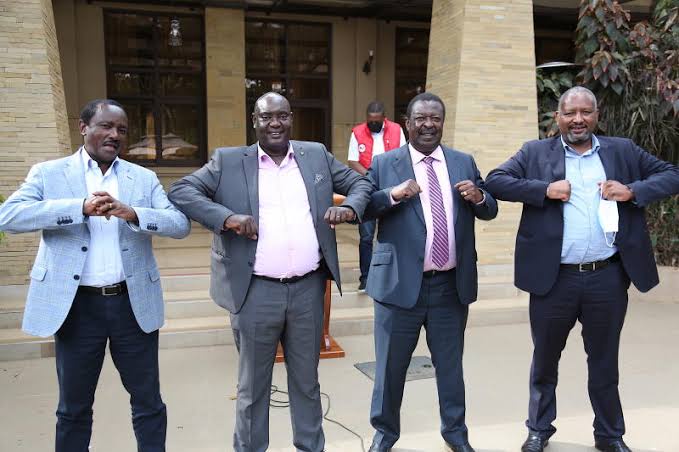 This is because the late former president' s son, Daniel Toroitich Arap Moi, had previously rallied behind the ANC chairman and felt at ease working with him again. Wetangula also supports Mudavadi for the sake of Luhyia unity and the community' s inclusion in the administration.