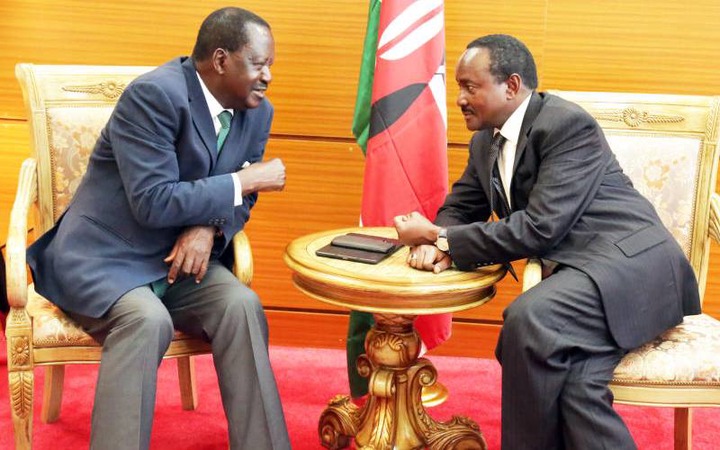 SUNY Distinguished Professor Makau Mutua who is also serving as Raila Odinga Campaign Secretariat Spokesperson took to his social media to break the news of his meeting with Kalonzo Musyoka and his close confidant Senator Enock Wambua.

According to Mutua's post which shared scarce information, the meeting 'could yield fruits'. This is exhibited by the caption he used while posting their photo. 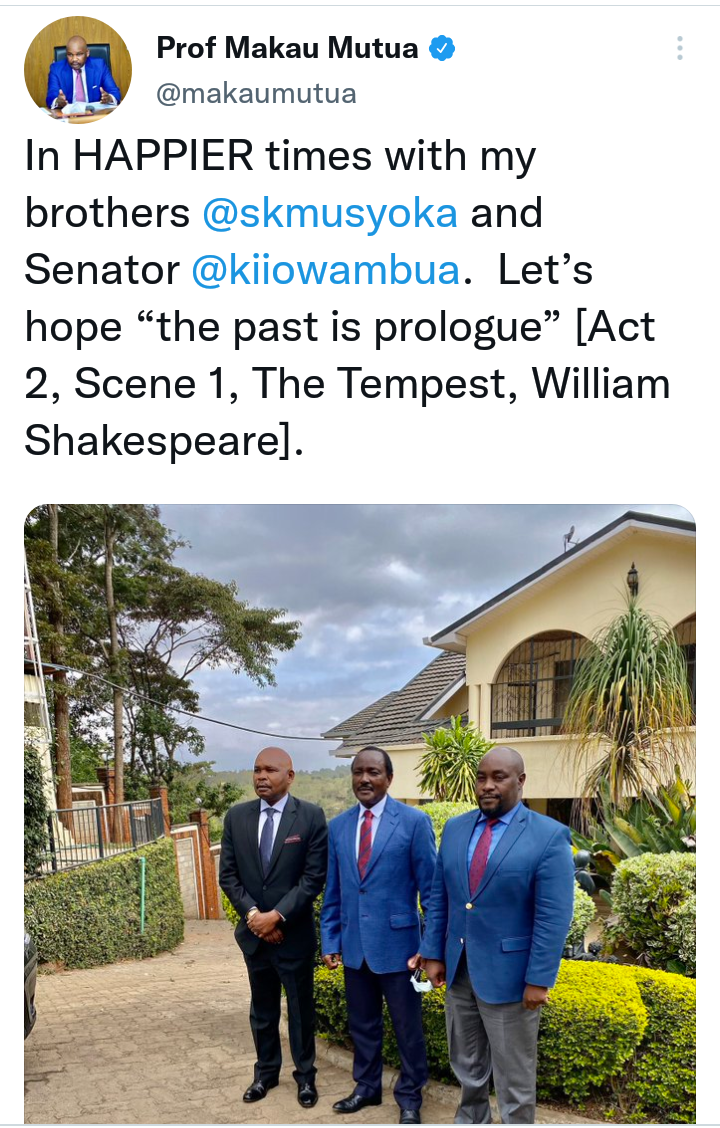 ''In HAPPIER times with my brothers @skmusyoka and Senator @kiiowambua. Let’s hope “the past is prologue” [Act 2, Scene 1, The Tempest, William Shakespeare],''said Makau Mutua.

The meeting comes a day after the Professor claimed that some leaders were misleading the Wiper leader. 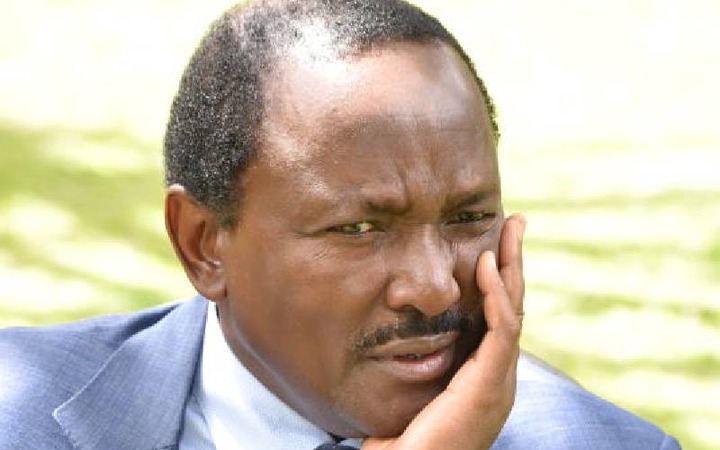 ''SC @skmusyoka has THREE advisors who’ve MISLED him. The trio of @SenMutula @kiiowambua and @DanielMaanzo aren’t good for him. The three are ruining his political career and future. He should ditch them. Democracy is about give-and-take. This is what extremists don’t understand,''said Makau Mutua.

Kalonzo has announced his presidential bid after falling out with Raila Odinga who failed to name him as his running mate.

6 Deadly Mistakes On How Not To Get Your Ex Back

Why He Will Never Commit To You

How To Tell If He Is Dating Someone Else

Several Badly Injured, Another Fatal Accident Along The Nairobi Expressway At The Exact Exit Point

How Do I Inspire A Guy To Marry Me?

Tragic Tuesday As Ruto Plunged Into Mourning The sudden Death of Another UDA Ally, Kenyans Reacts