In June 1961, Patrice Lumumba, just 34 years old, was appointed prime minister. During his turbulent term, which was marked by the Congo Crisis, which included mutiny in the army, the secession of two significant mineral-rich regions—Katanga and South Kasai—with Belgian help, uprising in other areas of the nation, and interethnic fighting. 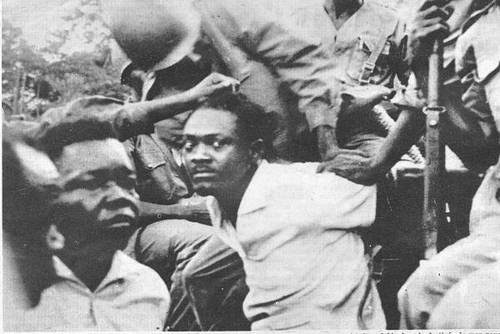 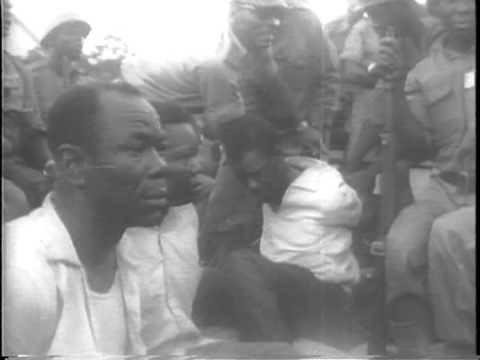 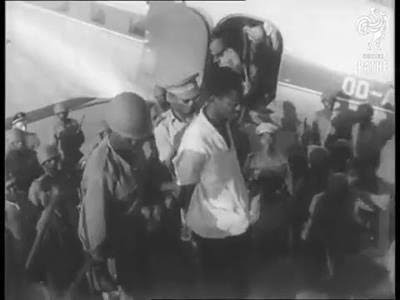 Lumumba resorted to the Soviets, which was a sin in the cold war era, in order to combat the secession after failing to get the support of the US and the UN. His own government became divided as a result, and Army Chief Joseph Mobutu eventually deposed him (a.k.a Mobutu Sese Seko).

Patrice Emery Lumumba was killed on January 17, 1961, by a firing squad. Wikipedia reports that his body was dug up and dissolved in sulfuric acid, whilst the other source claims that his bones were crushed and scattered.

YES I DO: Man 99-year-old Marries Girlfriend Who is 40-years-Old after dating for two Decades

JUST IN: Government Declares Ksh1M Penalty to All Kenyans Caught Refilling Cooking Gas Without This

More Pain For Kenyans As Ruto's Government Plans To Increase Prices For This List Of Popular Goods.

Wife Material, Woman Shows Other Ladies How She Prepares Her Husband Before Leaving For Work