Atwoli Weighs In On Western Kenya Politics, Warns On What Will Happen If BBI Does Not Pass 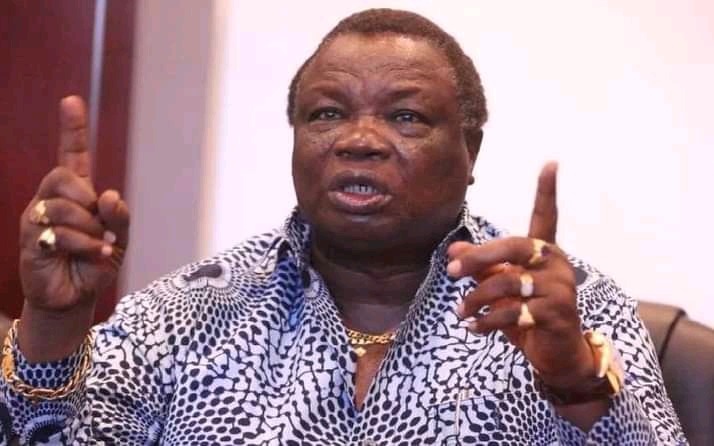 COTU Chairman Francis Atwoli has cautioned leaders from Western Kenya who are eyeing to vie for top seats in government leadership in 2022 polls that they will only access that leadership only if the Building Bridges Initiative bill passes.

Atwolis's statement comes just a few days after the BBI appeal case hearing came to an end at the Court of Appeal on 29th June 2021. The final judgment from the tribunal of judges involved in the case will be announced on August 20th, 2021.

The COTU Chairman further added that it's okay for those who are against the bill to oppose it but warned that their efforts won't be enough to stop it from being voted in.

With the referendum having been scheduled to happen around August this year around the same time the Court verdict will be announced, it creates a conflict of interest as it disrupts the plans of the referendum. 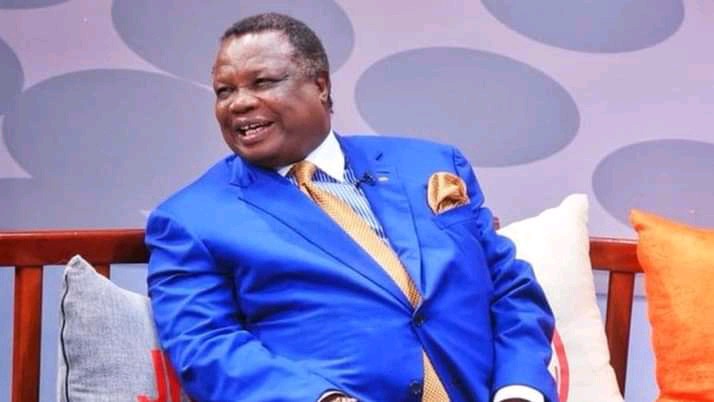 Atwoli speaking on the issue assured that although the back and forth involved in the matter in court it might take time before the issue is sorted out as he noted that if it will the 2022 General elections have to be postponed for the initiative to be a success, then that is what will happen.

Leaders from different parts of the country are making preparations for the upcoming elections as they take a different shape with controversial coalitions between enemies expected along the way.