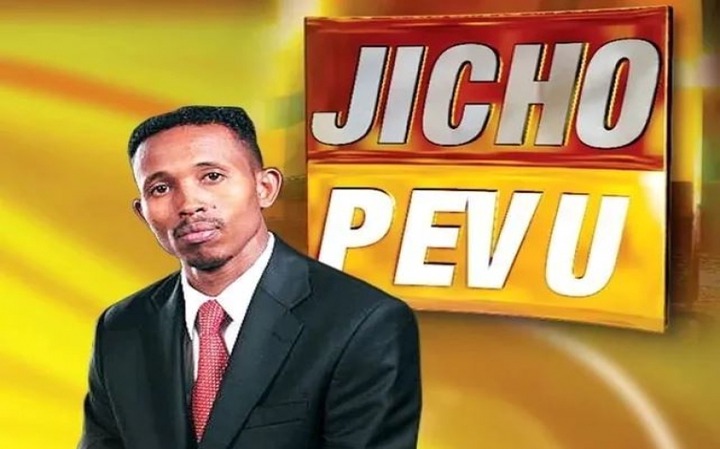 Cases of armed thugs raiding Businesses across the country over the past few months have been increasing , as a result of such several incidents many people have been brutally murdered and their courps dumped in forested areas under unknown circumstances.

Even at the time like this when the nationa preparing for a general election a number of politicians have a come out and complain that their lives are in stake with respect to the reports that we have collected across the country .

Today at the Afternoon of 27th of June , inline to( reliable reports sources  )from Mombasa, Member of Parliament of Nyali, Mohamed Ali, has complained that his life is at stake following the incident the occurred few hours ago where armed gunmen raided his office and fired bullets in the air.

Moha Jicho Pevu as he is know by many, has pointed a finger to the state agents for doing such an action while he made the statement earlier on this afternoon.

On a positive note no one was killed or wounded in the incident that took plac however much shock revolve around the Member of Parliament of Nyali Constituency .

The Member of Parliament who is an ally to D William Samoei Ruto's party, has noted that his office is nextb to the office of the County Commissioner and such a thing tcould not have occurred if it was not organized by state agents. 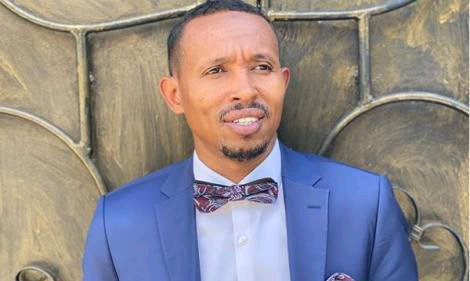 What is your view concerning this matter, leave your comment bellow.