By Sonofbatman (self media writer) | 9 months ago

The United Democratic Alliance party primaries have been in high gear in the last 24 hours where various celebrities have won while others have lost big in the elections that have shocked many people across the country. 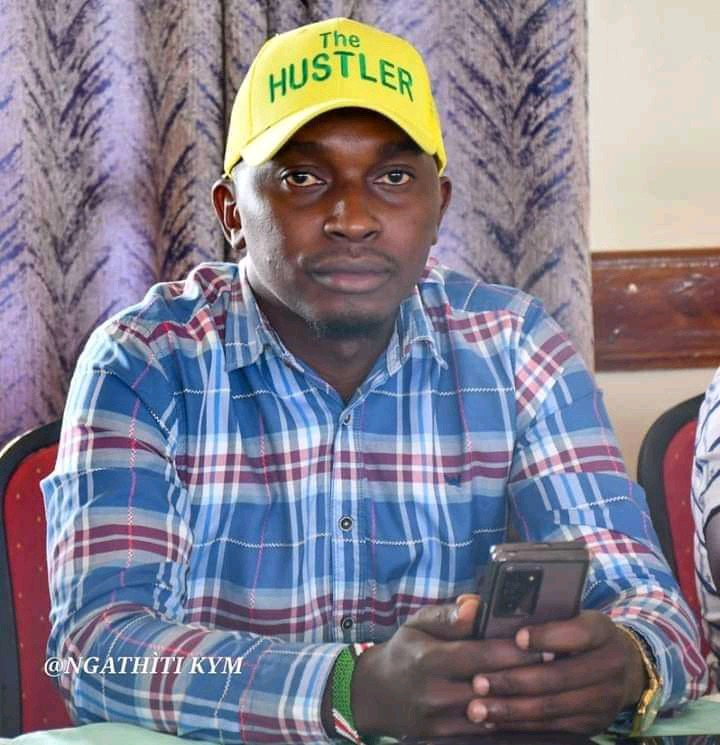 People who have participated in the voting of the primaries, have displayed some level of political and democratic maturity that has been described as never been seen before in any primaries held in the country.

The Deputy President, William Ruto, praised the leaders and the people who participated for their excellent conduction and the way in which they voted which has displayed what the Hustler Movement is all about.

This afternoon, according to reliable reports from Murang'a County, another big name in the elections has been defeated and hence won't be in the ballot on a United Democratic Alliance, UDA, party ticket.

Popular Mugithi Musician Gathee Wa Njeri, has lost big in the primaries after the people of Gaturi Ward voted for another candidate to represent the United Democratic Alliance party in the upcoming General Elections.

Gathee Wa Njeri was aiming for the Gaturi Ward Member of County Assembly seat in Murang'a that attracted a lot of competition that was very stiff.