By Rolling~Moss (self media writer) | 1 month ago

The country's second in command and the current Kenya Kwanza presidential candidate honourable William Ruto has yet again slapped his rival Raila Odinga with a morning shocker after exposing what some leaders of the Azimio team have been telling him without his consent. 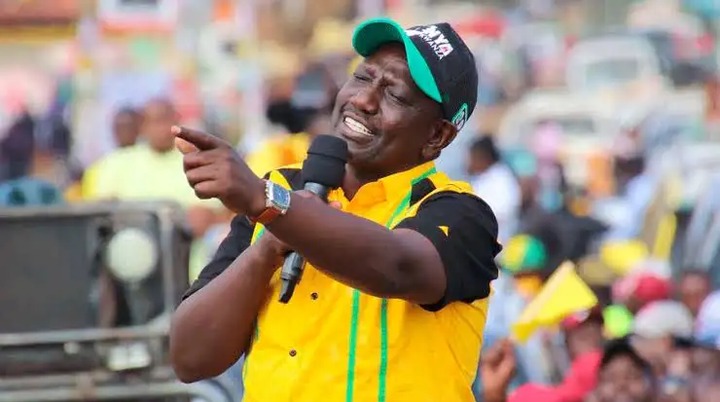 According to the DP, a section of Azimio leaders from particularly from Isiolo county have been assuring him of their support in his presidential bid behind the scenes.

The DP alleged that the leaders have always been calling him to express their support for him claiming that they only support Mr Odinga because they have been threatened by the state.

He further alleged that the recent opinion polls that placed Mr Odinga ahead of him was only a creation by the government in bid to thwart his hopes of claiming the country's top seat.

He added that Mr Odinga should not even dare to ask for votes from people of Isiolo because he was the key campaigner of the Building Bridges Initiative (BBI) which did not consider people from the less-populated counties. 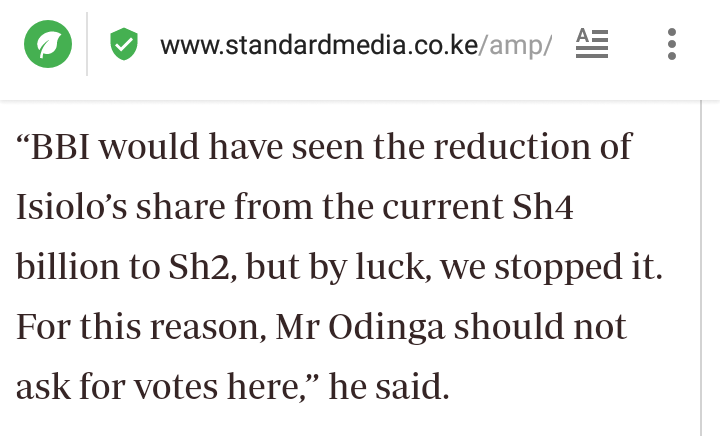 Babu Owino responds to death of the Embakasi constituency

Atwoli Breaks His Silence, Reveals He Is Serving His Final Term as Cotu Boss

Just in: Babu Owino Drops A Bombshell, Reveals What Will Happen to Ruto's Win As President Elect

Explainer: What Maina Kiai Declaration Means as Ruto, Raila Are Expected to Face Each Other in Court