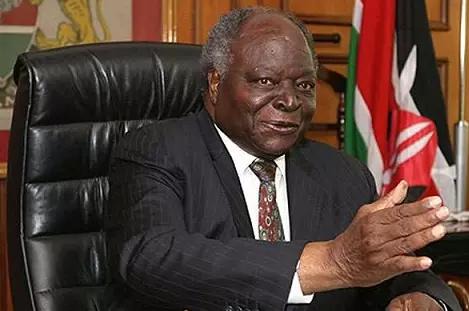 The former Kenyan President Mwai Kibaki has been praised by the members of the public after records of his work as a Finance Minister emerged.

He has been considered as being the best Finance Minister in the Republic of Kenya. According to statements by a segment of Kenyans, the former president played a key role in boosting Kenyan economy, making it one of the best economies in East Africa. 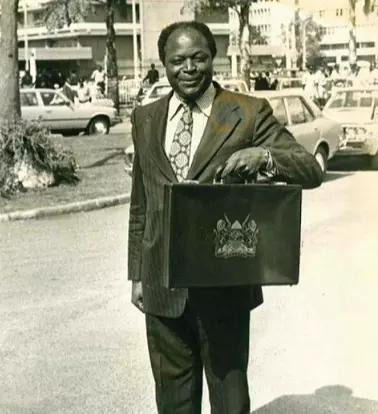 "During Kibaki’s time, we used to have a budget deficit of 400B that was easily raised by the Judiciary, other govt fees, and small borrowing. Currently we have a deficit of 1.7 Trillion. The deficit is bigger than Kibaki's last entire budget. Mama JJ noted.

In his 12-years term in the Ministry of Finance, Kibaki made the economy thrive in all sectors, a legacy that he is still remembered for. In 2003/2004 Financial Year, Kenya Revenue Authority collected 229 Billions and got 11 Billion grants under the leadership of Kibaki as the president. The budget matched total government expenditure thus the treasury had been perfectly covered.

Content created and supplied by: Sam3324 (via Opera News )

Is Money Allergic to Beards? Photos of Kenya's Most Successful Billionaires With Fully Shaved Beard

Mikel Arteta Given A Chance To Rebuild His Squad Ahead Of Transfer Season.

CONFIRMED: Barcelona Completes the Deal for Their Fourth Summer Signing