By MacmillanNyaberi (self media writer) | 2 months ago

Out of the four presidential hopefuls who managed to satisfy the Independent Electoral and Boundaries Commission (IEBC) body prior to 2022 poll is the former Prime Minister_Raila Odinga. 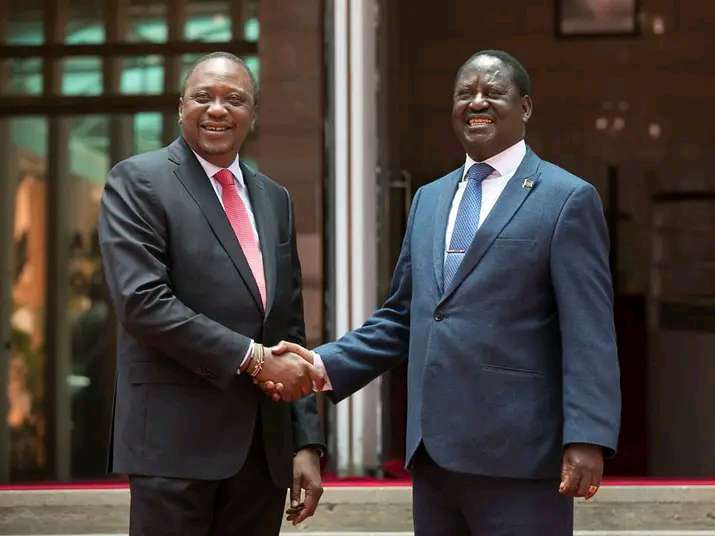 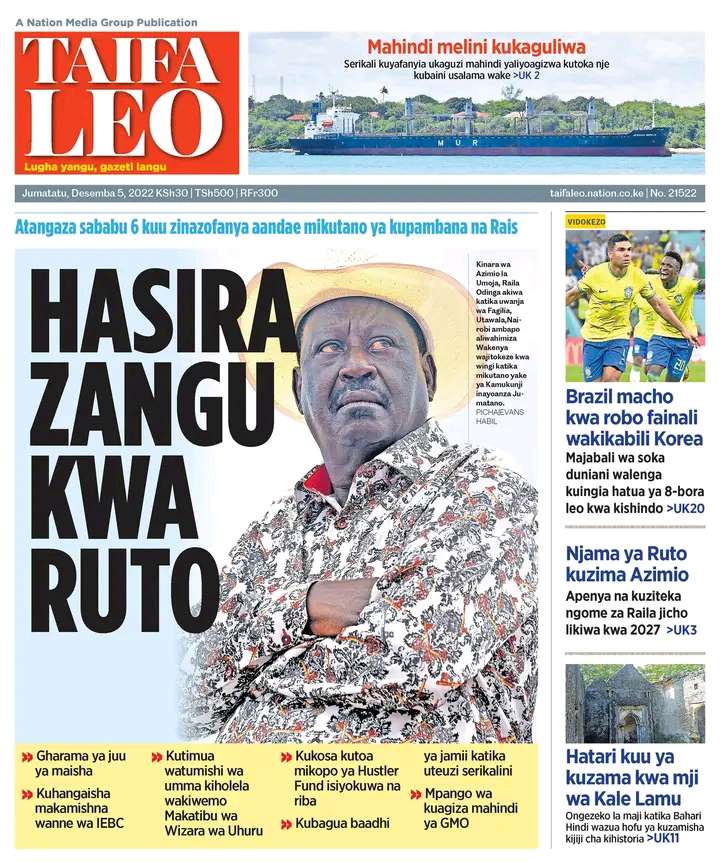 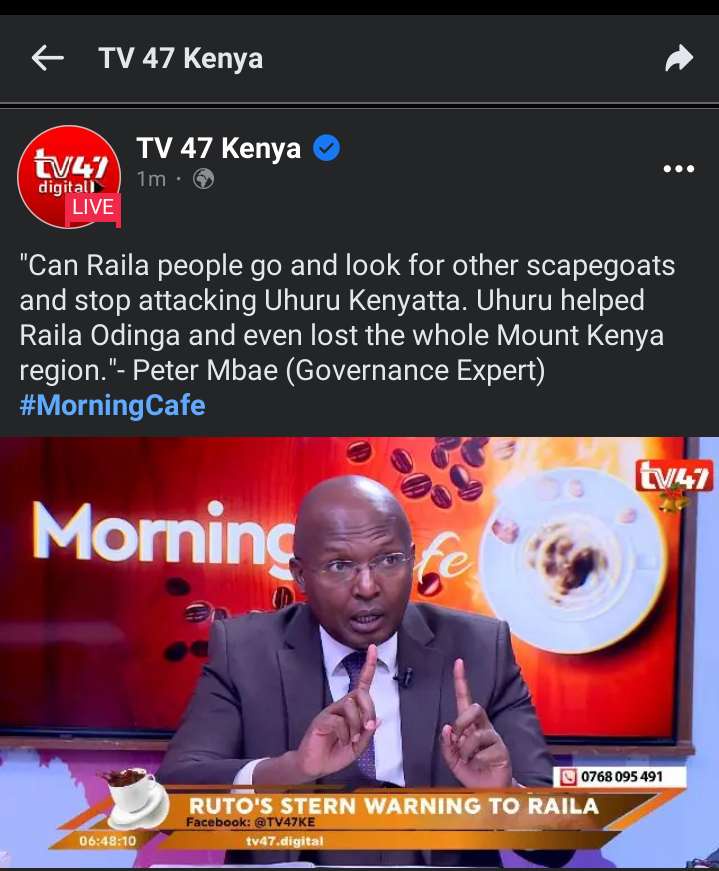 Peter Mbae asserted that the former Head of State did all he could to sell Raila presidency in Mt Kenya region to an extent of burning his own fingers to help Jakom actualize his longtime Statehouse dream.

Mbae' s sentiments came after a section of pro- Raila key stalwarts heaped blames on Uhuru alleging that the latter duped the veteran by promising to help him clinch presidency yet he at the same time was dinning with his deputy, now the president. 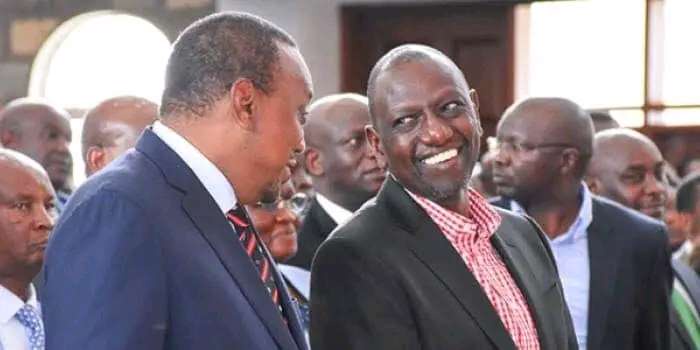 Since Ruto' s inauguration, Uhuru has given local politics a wide berth and he is hitherto engrossed in his peace keeping missions, worth a mention, Jubilee Party members have distanced selves from Raila for Ruto, a feat that has triggered bad blood and suspicion in Azimio camp. 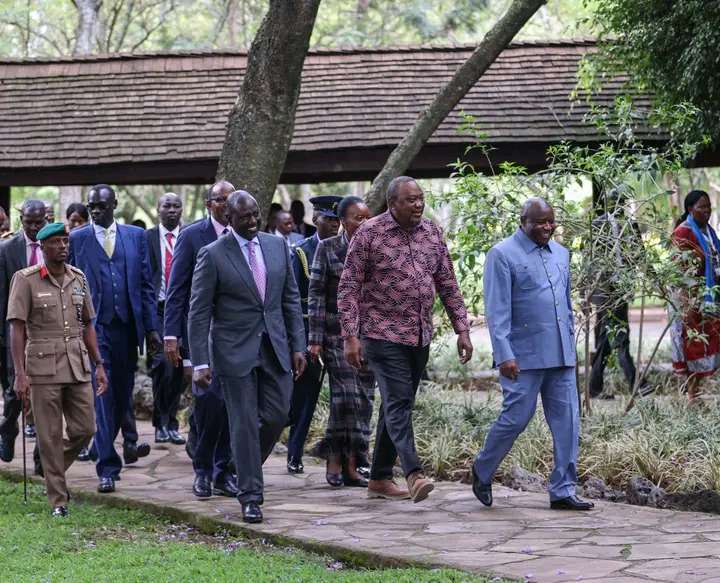 Going by the region' s statistical mighty, Kenyatta II was somewhat convinced that the mountaineers will support Jakom presidency but on the material day, the region loudly rejected his plans by voting Ruto massively, the self- styled chief hustler managed close to 3 million votes with Uhuru' s side bagging close to a million votes.