Independent Electoral Boundaries Commission Chairman Wafula Chebukati has revealed details on whether the commission had the ability to run both the referendum and the general election. 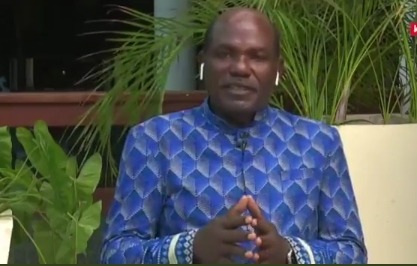 Chebukati has stated that as a commission they are only preparing for the 2022 general election and not a referendum. Speaking at KTN on Monday, 9 August, Chebukati informed that the High Court had bar them from involving in referendum preparation activities.

However, he informed that incase the court permits to do so, they had enough infrastructure that is needed to undertake any senario that might occur. 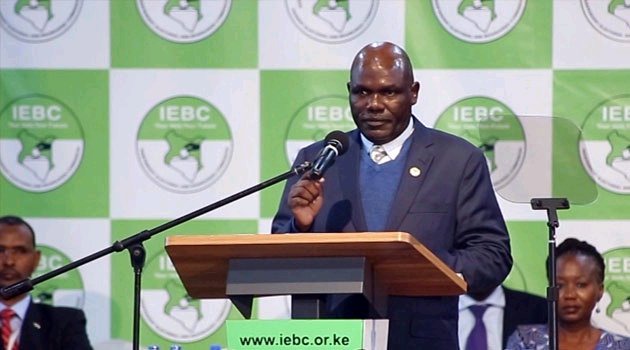 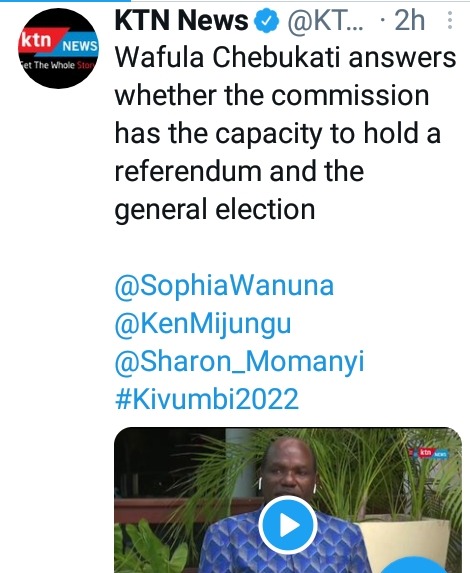