By GEORGEELIOTS (self media writer) | 3 months ago 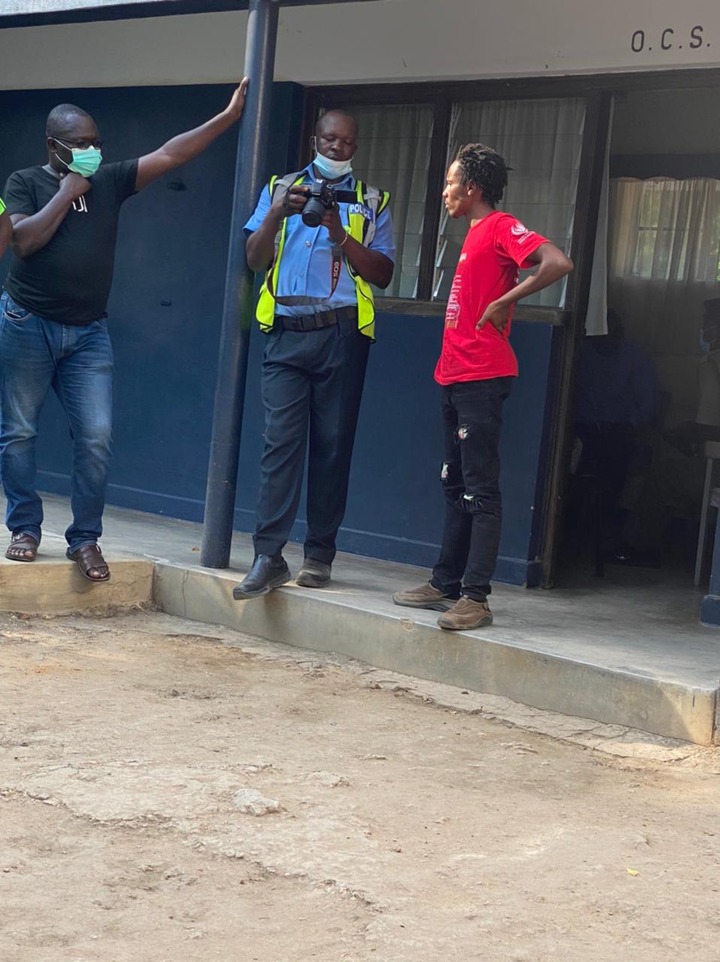 The two Communist Party of Kenya comrades arrested in Bamburi, Mombasa county have been released on Sh12, 000 cash bail each.

Gacheke Gachiki and Brian Mathenge were arrested and locked up at Bamburi police station on Sunday.

Their arrests were protested by the residents including CPK party members and officials terming them unlawful hence intimidation and violation of the duos fundamental rights.

“CPK can now confirm that the illegal detention of two of her members had nothing to do with law and order, but a desperate attempt by an inept law enforcers to cover up their crimes,” the party’s vice chairman Booker Omole said.

Omolle spoke to Opera News shortly after the two were unconditionally released from police custody on Monday after spending the night in detention.

He added, “Both comrades were today released uncharged. They were ordered to present themselves to the station on Friday this week. Clearly just another ploy by men in blue to drain the comrades emotionally and financially. Knowing that the comrades live and work in Nairobi, for what importance will they be reporting weekly to a station in Mombasa for the area OCS to extend their police bonds?”

Omolle said a traffic police officer attached to the station deleted photographs from the camera.

“He insisted that all photos showing his face and horrendous actions at the accident scene to be deleted under his watch. He is a man in fear of truth? Should the policemen be the paragons of truth? Or just a bunch of criminals using every opportunity to extort innocent Kenyans?”

Omolle said as a party, they were grateful for the unconditional solidarity that they received from Kenyans and progressive organizations.

“Many thanks to Haki Africa and Kenya Tuitakayo that sent their representatives to Bamburi police station this morning. To resist police brutality cannot stop at reforms but a genuine political struggle to bring a pro-people state, this is only possible under socialism,” he said.

Content created and supplied by: GEORGEELIOTS (via Opera News )