National assembly speaker, Justin Muturi is the latest senior Jubilee party official to hint at decamping from the party. Muturi who is going for presidency in 2022 said that he doesn't see himself vying on president Uhuru's Jubilee party. Muturi was recently coronated by the Mt Kenya elders as the community's spokesperson thus representing the region's interests. 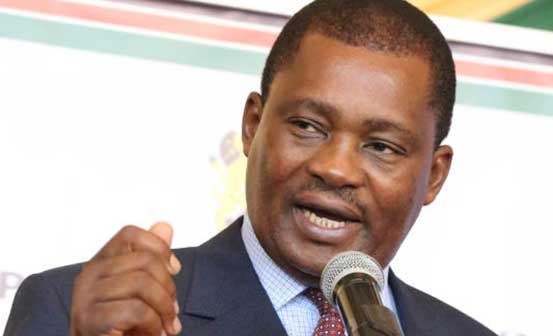 Muturi also said that he will not vie for the speaker's position in the next parliament but he will instead go for the top seat. On his next move after ditching the ruling party, Muturi said he would consult with the Mt Kenya electorate on where they want him to be. 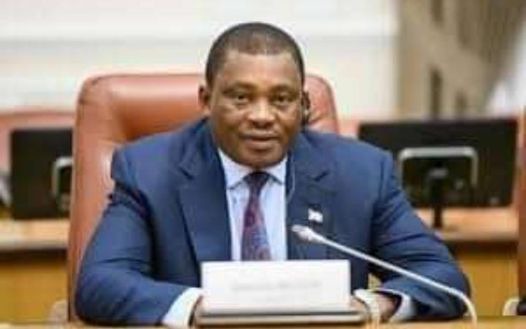 The national assembly speaker also dismissed claims that he was president Uhuru Kenyatta's project and he confirmed that he was his own man and not controlled by anybody. "Uhuru is my friend but he has nothing to do with my presidential bid in 2022." Muturi affirmed. Kenyans are still wondering if the speaker's move will soil his friendship with the president or not. 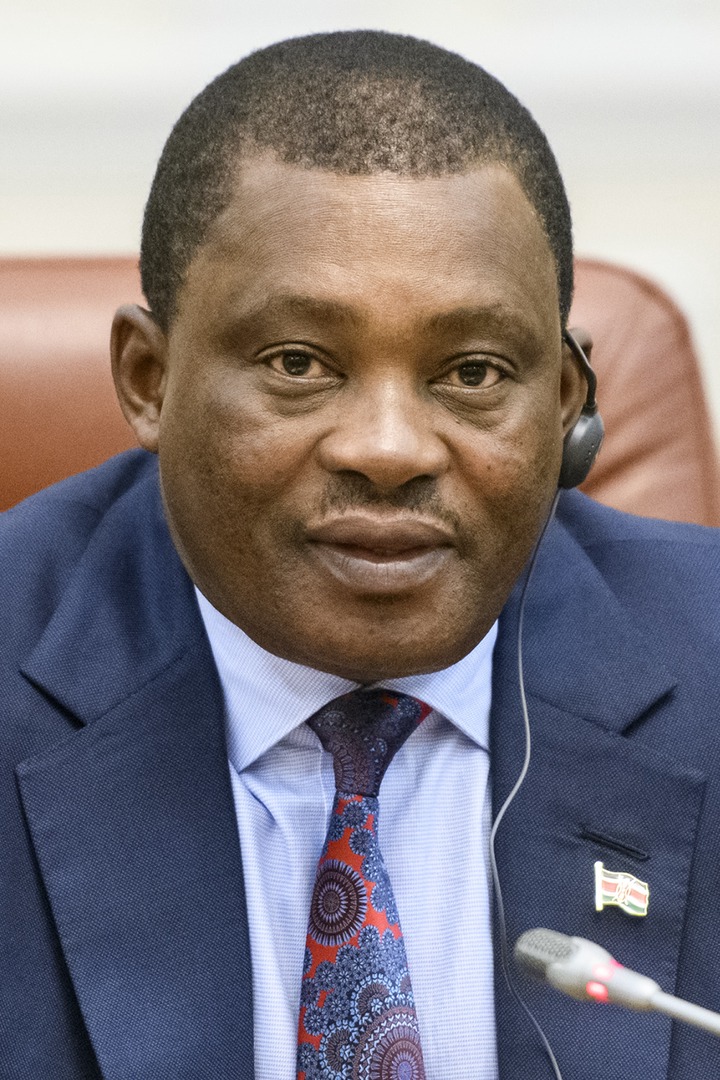