By NewsPerspective (self meida writer) | 7 months

Deputy President William Ruto has been banned from accessing the Jubilee Party Headquarters in Nairobi. 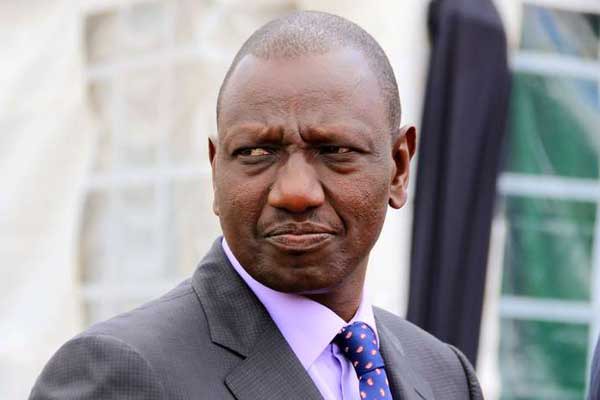 Speaking at Jubilee house where he held a press conference, Tuju, the Party’s Secretary General said that no one was going to come in between the peace that the country is enjoying. 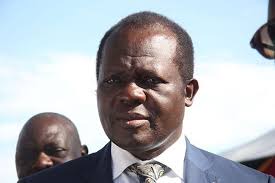 Referring to Thursday’s actions where the DP stormed the headquarters with over 30MPs Tuju has said that it was an attempted power grab that consequently led to this action by the party.

“He has showed ignorance and disrespect of President Uhuru Kenyatta, and I want to state that not at any time will the party be led by two leaders.” The SG said.

Tuju also said that it took skillful persuasion not to allow over 40 MPs allied to the President in Serena hotel to storm the Jubilee headquarters following the attempted power grab by the DP and his allies.

The secretary general has also said that the DP also ceases from being the Deputy Party leader of Jubilee Party following the formation of Jubilee Asili party which he is believed to be part of.

Content created and supplied by: NewsPerspective (via Opera News )

Kisiang'ani On It Again, "Can the Court of Appeal stay the High Court Orders?"

The List Of Most Performing MPs In Kenya Is Out, See Where Babu Owino Ranks

Only in Africa: 10 UPDF Officers Sworn In To Represent Military In the Ugandan Parliament