By Kondogbia (self media writer) | 3 months ago 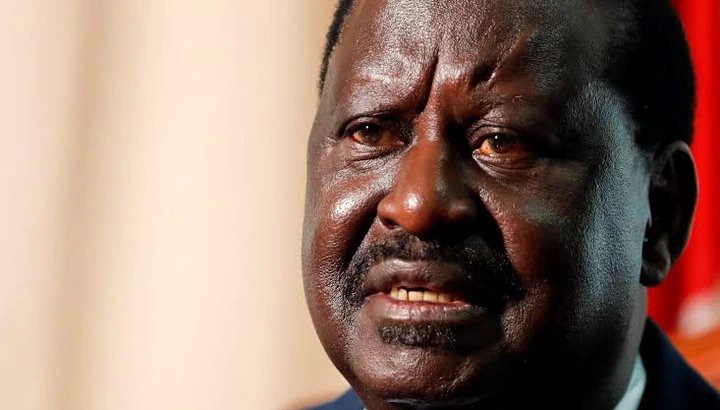 The contest to succeed President Uhuru Kenyatta is raising the political temperature in Kenya. Various figures have expressed interest in inheriting the country's highest office, but the struggle is considered as a two-horse race between Deputy President William Ruto and Orange Democratic Movement party leader Raila Amollo Odinga. The two have been touring the country, holding numerous campaign rallies in order to get Kenyans to support their political campaign.

One of the presidential aspirants, Raila Amollo Odinga, made a statement that sparked a lot of emotions online. Raila stated that in terms of health, he has spoken about Baba healthcare, which aspires to provide treatment to every Kenyan. Raila has stated that his goal is to have a level 4 hospital in every subcounty.

Many Kenyans were outraged by Odinga's views, telling him that it is past time for him to quit lying to Kenyans.Some of them said that he had previously been in government but had failed to deliver as expected.Others questioned him on how he intends to fulfill the promises he has made to Kenyans, beginning with the six thousand shillings for every child.

Below are some of the reactions by Kenyans online. 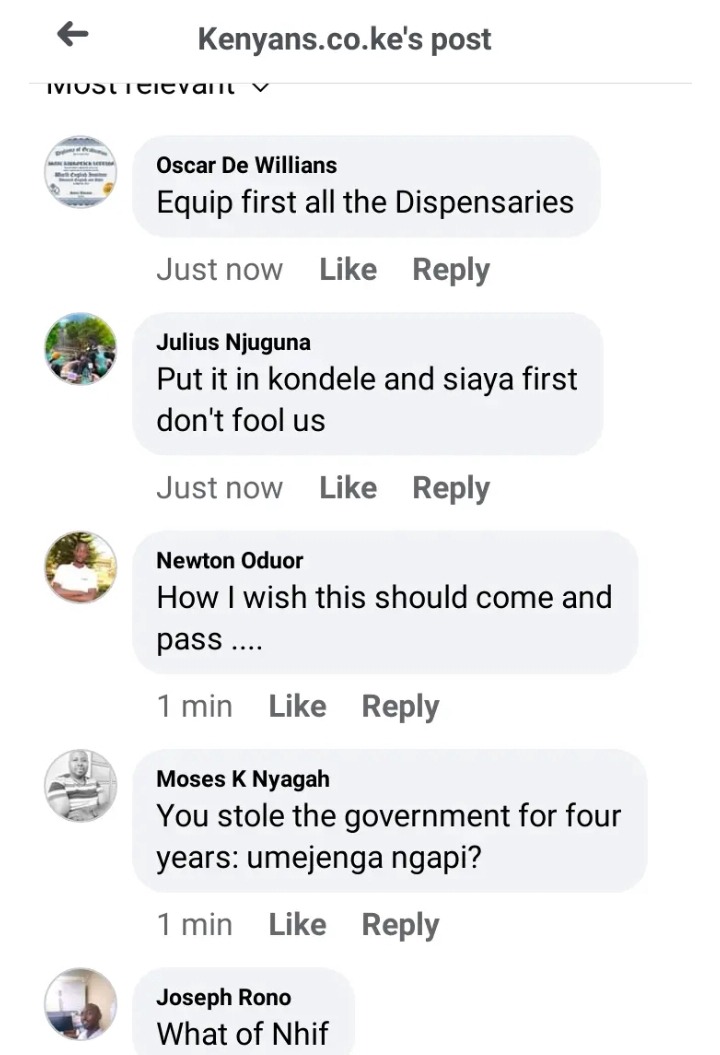 Content created and supplied by: Kondogbia (via Opera News )

Why Kiambu governor votes will scatter

Inside: 27th May Newspaper Headlines Review

Ruto reveals the pact he signed with the Coastal leaders, more Factories to return to create jobs