By ondwasi (self media writer) | 2 months ago 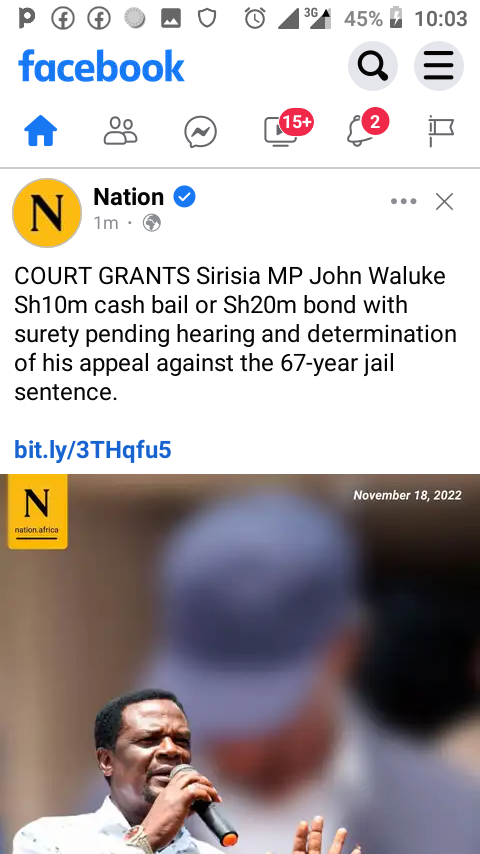 According to the news which was shared on the social media platforms, the Sisiria member of parliament Hon John Waluke will be appearing in court for his appealing judgment. John Waluke started his jail term last month where he was charged over graft cases. 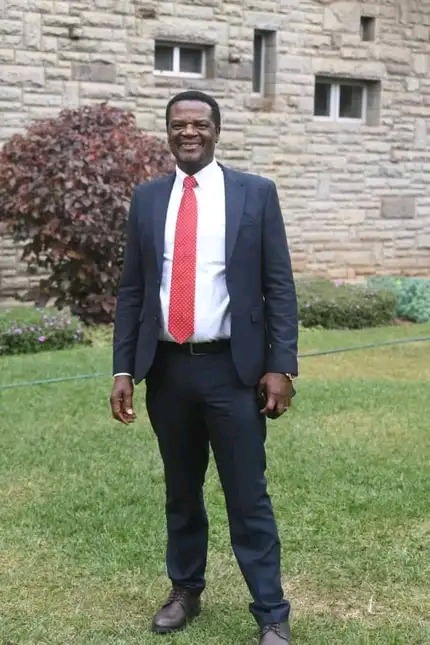 It is a good news to the residents of Sirisia constituency since their member of parliament will be visiting them after being released. Despite that, leaders are urged to be responsible so that they can serve Kenyans who voted for them on August. Remember to maintain peace among each other during this time.

Content created and supplied by: ondwasi (via Opera News )