To much amusement in Mtwapa, President Ruto lashed out at Azimio heavy hitters for their failure to win the August general elections with the help of the deep state, saying as much. 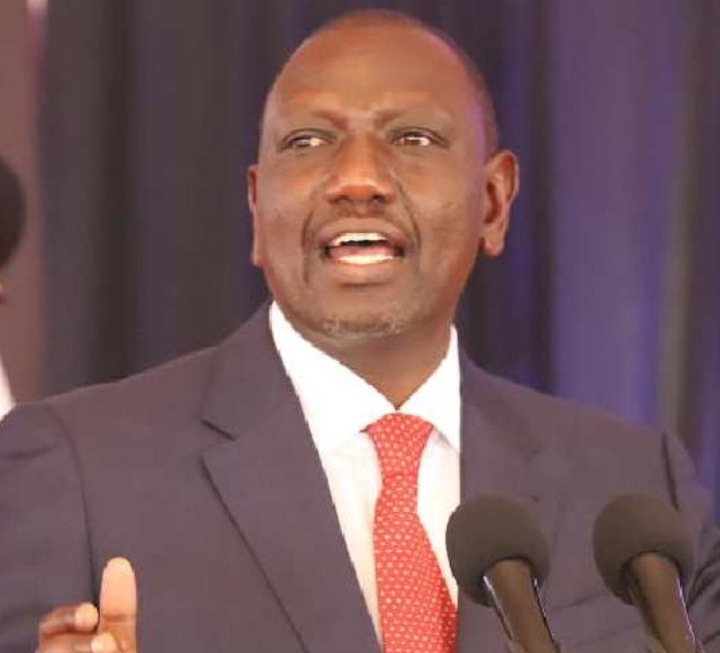 A video of President Ruto dedicating the Mtwapa- Kwa Kadzengo Road has gone viral online. In it, he is seen thanking the coastal region for voting for him so heavily that he was able to defeat the Azimio bigwigs, who had boasted of having the hand of the deep state and the system during the campaign. 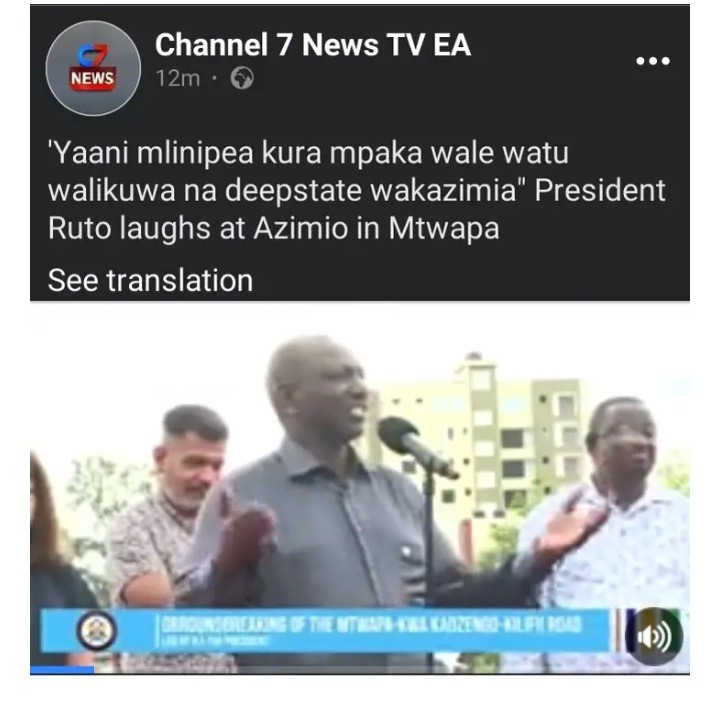 Three months have passed since the general election in which the Azimio Coalition team was soundly defeated by the Kenya Kwanza team, which only believed in the hands of the voters despite the fact that the Azimio team had the support of the government and top machineries from the system, and President Ruto has launched his attack.