By Edwin (self media writer) | 9 months ago

The son to the second president of republic , leader of kanu and the present Baringo senator Gedion moi has officially anounced his interest in the 2022 presidency, hence ambitious in succeeding president uhuru Kenyatta.

On Friday 30th 2020 in a thanks giving ceremony at Ruth kiptui girls highschool in Baringo North he talked of his strong plans to launch and fuel a strong campaign.

This follows after gedion moi was given due honours of a kingpin by the Tanui Elders in January hence bringing on a dispute with his rival deputy president who has showed undisputed efforts to succeeding his boss.

The task he is ambitious of will be a fortune platform for the political party that led for 39 good years , between 1963 and 2002

Other aspirants include Deputy president William Ruto who is fully dipped in the game and Rails doing who is yet to make a declaration and ford Kenya leader Moses Wetangua made a declaration on saturday after the party held its NEC meeting.

Ford kenya has reached its far end and decided to exit from the NASA coalition after ODM national party . 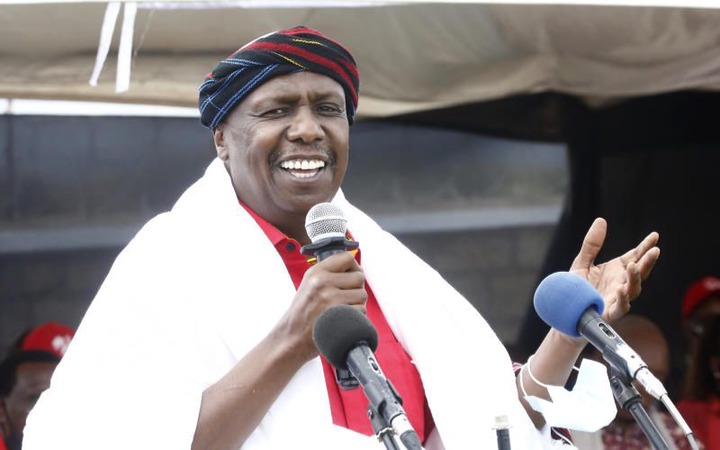 Content created and supplied by: Edwin (via Opera News )