By DailyNews (self media writer) | 3 months ago 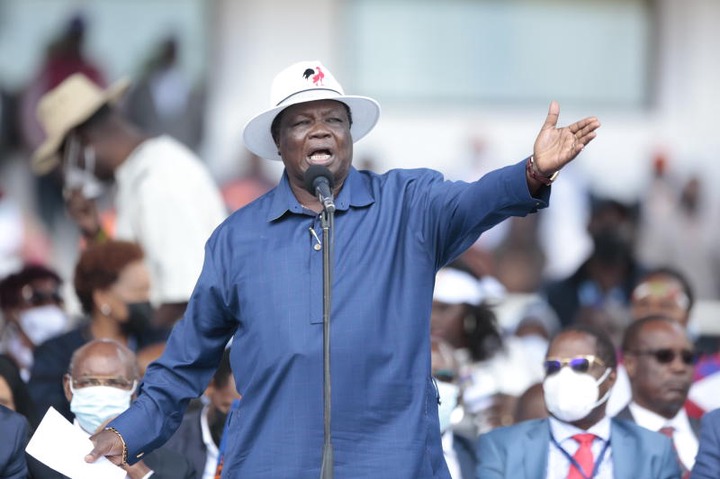 The country is still reacting to ANC Boss Musalia Mudavadi's earthquake at Bomas that has seen him officially join forces with Ruto.

During his maiden speech, Musalia Mudavadi had launched an attack on COTU secretary general Francis Atwoli whom he accused of being behind workers crisis.

According to Mudavadi, Atwoli was sole responsible for the deteriorating state of workers and labourers in the country. 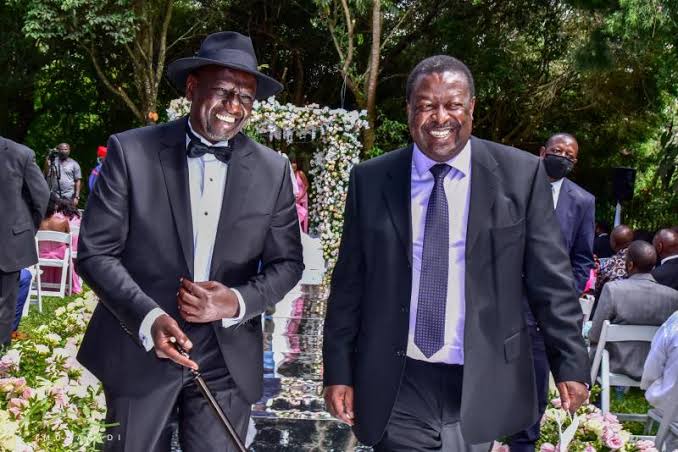 Mudavadi even vowed to revive the labour sector should he be elected on August as the next president.

In a quick rejoinder, COTU secretary general Francis Atwoli has finally reacted to Mudavadi's NDC meeting and has made fresh allegations against Mudavadi.

Taking to his Twitter account, the vocal trade leader has accused Mudavadi of being behind a mega graft in 1994.

"Mudavadi, in 1994 while minister for finance, sneaked in the redundancy clause into the Finance Bill of 1994, as suggested by the World Bank, which allowed employers to declare redundancy without consulting workers".

Atwoli has further wondered how Mudavadi will help labourers when he himself is corrupt. 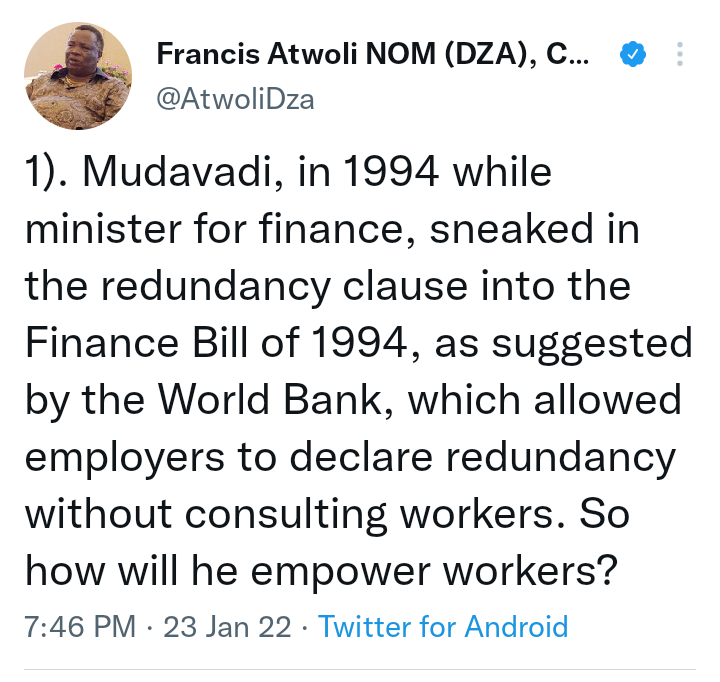