By TrendStar (self meida writer) | 18 days 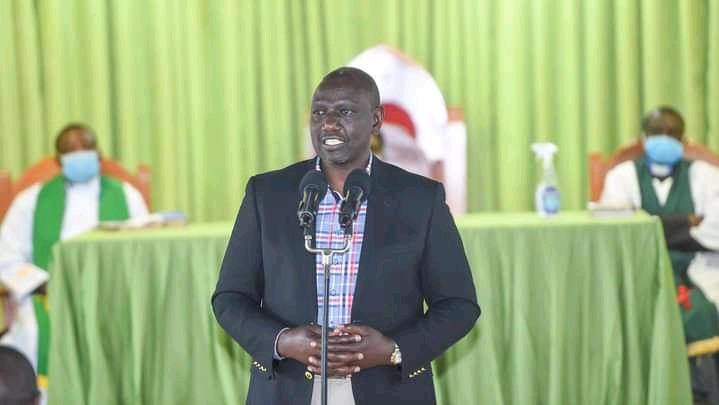 DP said that BBI was a strategy laced with sweeteners to create an imperial President and executive positions for a few individuals during a meeting with small-scale traders from Dagoretti North on Tuesday, August 31. 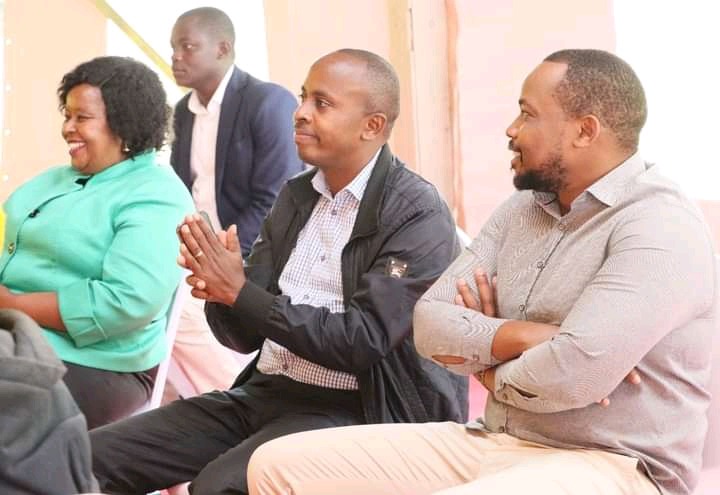 He went on to say that after the modification failed at the Court of Appeal, the document's authors claimed that they misled the public by claiming that the plan was aimed at enhancing the lives of Kenyan youths and the general public. He also called it the country's biggest ever swindle. 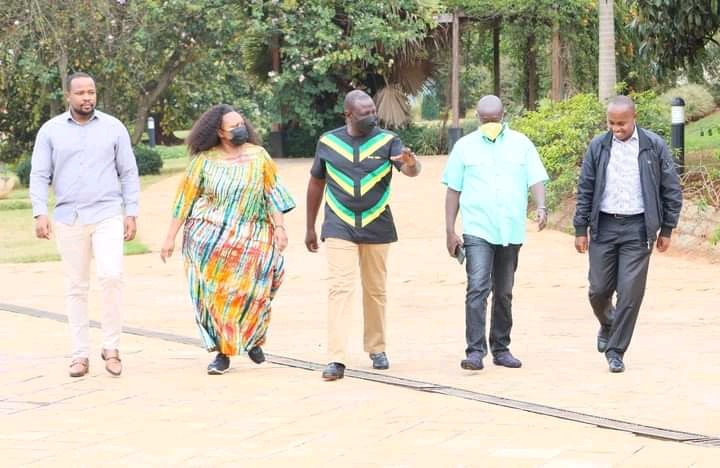 "Kenya is being steered backwards by deceitful leaders. People who refuse to tell the truth. To implement a tax holiday for the young, you do not need to amend the Constitution or create an additional 70 constituencies," Ruto added.

The DP went on to say that the team behind the idea wanted to empower the President's office so that it could control both the judiciary and the legislature, "You desired to alter the Constitution in order to establish an imperial President. A leader who will choose ministers from the House of Commons in order to maintain control." 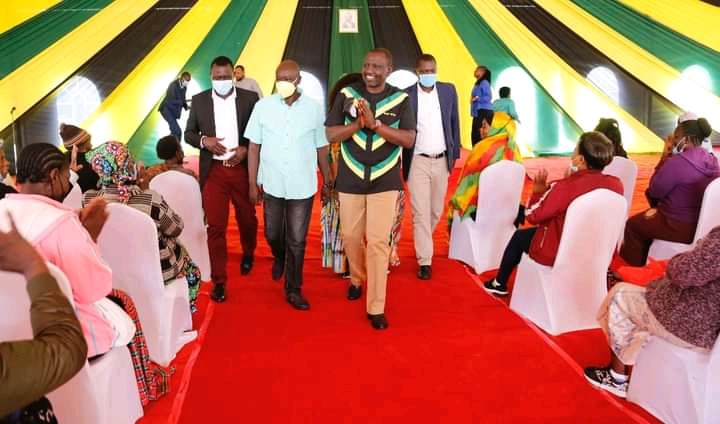 "You wanted a President who would appoint an ombudsman for the judiciary so that you could manage it," he continued. The amendment, championed by President Uhuru Kenyatta and former Prime Minister Raila Odinga, was declared null and unconstitutional by the High Court, with the Court of Appeal upholding the verdict. 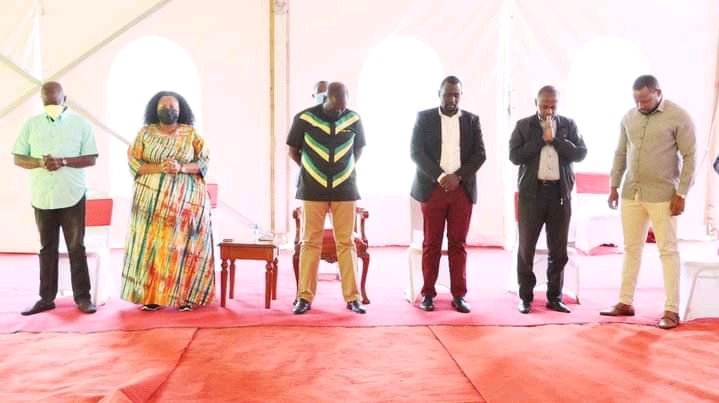 The ombudsman's presence had caused concern among the country's elite, with the Council of Governors pressing for its abolition. Raila, on the other hand, defended the position, claiming that it was intended for members of the public who wanted to complain about the judiciary. The Attorney General's Office, led by Paul Kihara, has indicated that it intends to appeal the ruling to the Supreme Court.

5 Groups of People We are Advised not to Date