The Presidential race to the State House is becoming competitive every day. This is after another renown person has expressed his interest to become Kenya's fifth President. Mwai Kibaki's son has been blessed by his father to vie for the presidency under New Democrats Party. Beside that, we only have two politicians who have expressed fully and they have high probability of winning the seat. That is Raila Odinga and DP William Ruto who will go head to head to compete on the most coveted seat. 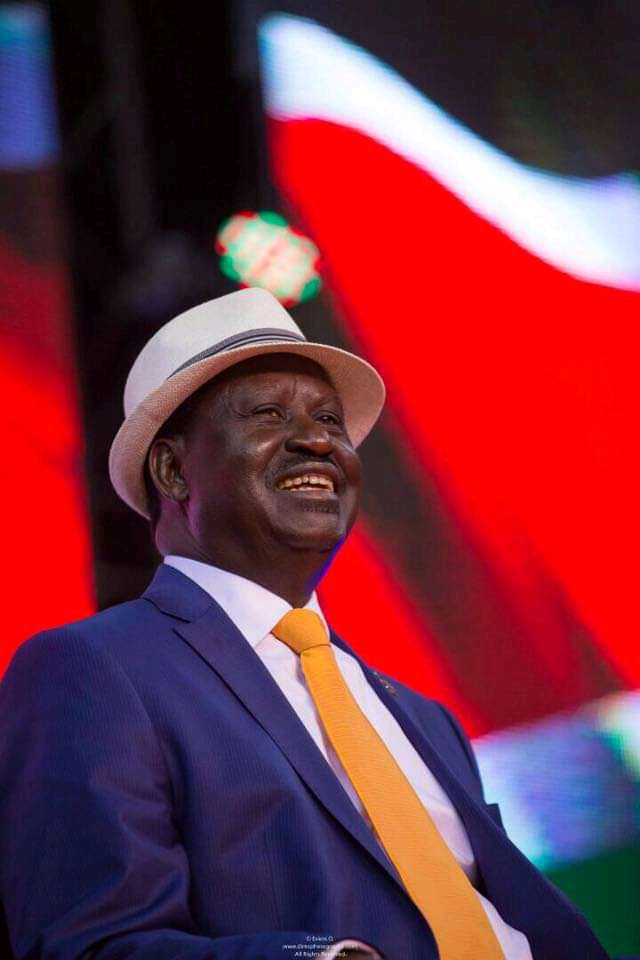 Both of them have massive followers from different parts of the Country. Their supporters have shown immense support in terms of large crowds that have been witnessed. The two leaders must have a running mate who will be their Deputy president when they win the elections. Despite the fact that they have not revealed who their running mates are, there are some signs that they will choose someone from a specific region. 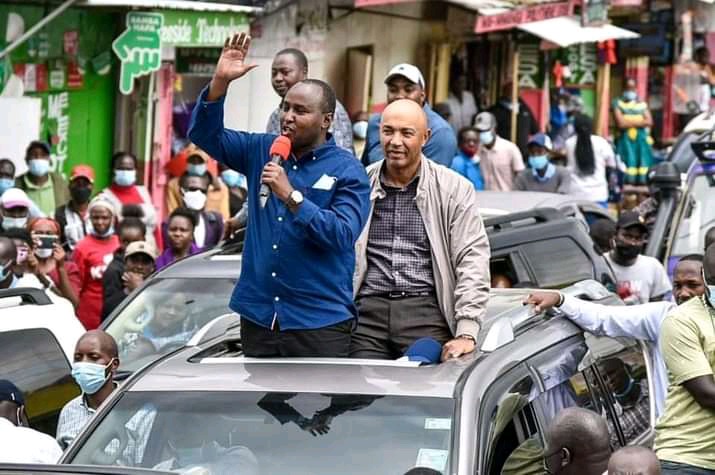 For instance, Raila Odinga has shown interest with the people of Mount Kenya region. Take into consideration the region is where all politicians are placing their bet for a win. The Mount Kenya region is under President Uhuru Kenyatta and that means if you get someone from the region will be advantageous to any presidential aspirant. 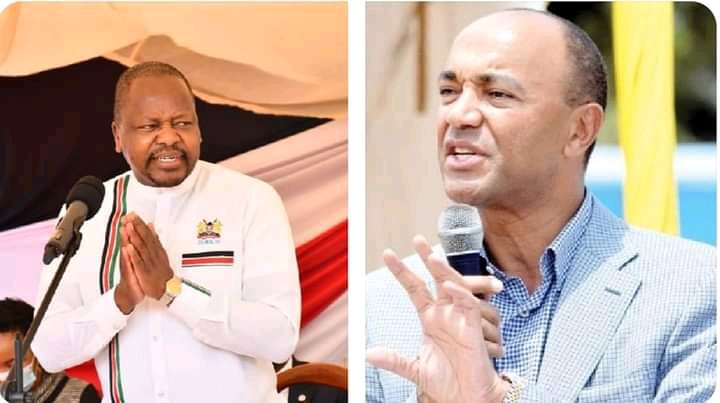 We are predicting that Raila might choose either between former presidential aspirant Peter Kenneth and Health CS Mutahi Kagwe. Those two leaders are influential in that region and also big allies of President Uhuru Kenyatta. Picking them will act like a thanksgiving to both Uhuru Kenyatta and the people of Mount Kenya region.