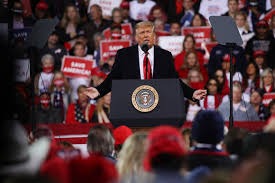 The controversial Donald Trump was defeated during the 2020 general elections in the United States of America by Democratic party presidential flag bearer, Joe Biden. Donald Trump came up with allegations of that votes were rigged in favor of his opponent but to avail. 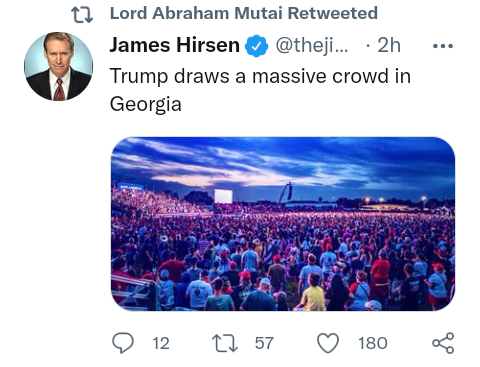 RIP: Another Medical Student Has Been Killed In Cold Blood At Loitoktok By A Lover