Gachagua Takes a Swipe at Uhuru-Raila Union, Lashes Out at Uhuru For Abandoning Govt For Opposition

Mathira Constituency MP Hon Rigathi Gachagua on Saturday, 22nd January, took a swipe at Uhuru-Raila union, and lashed out at President Uhuru Kenyatta for getting the person he defeated and bringing him to government through the handshake in 2018. 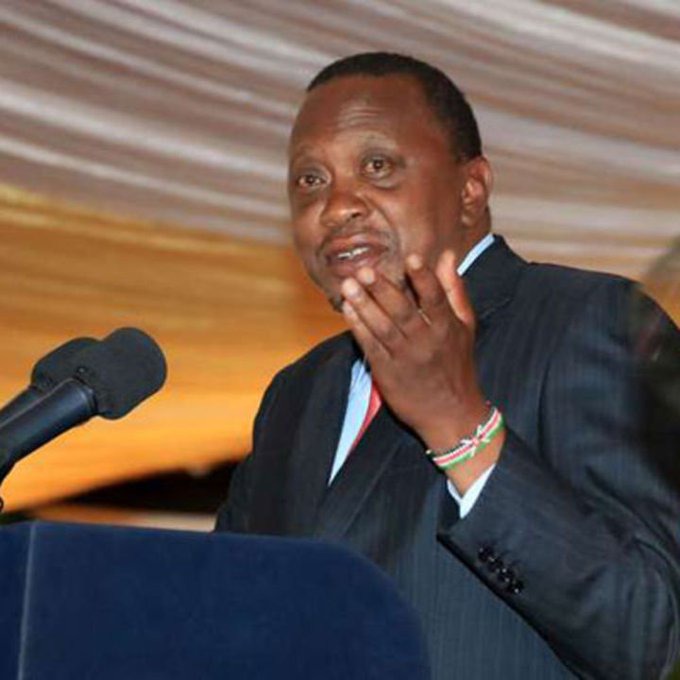 MP Gachagua lashed out at President Uhuru claiming that the President abandoned the government midway and joined the opposition.

The vocal Deputy President William Ruto allied MP claimed that the 2017 election was very good but turned into a disappointment to many young people after he reached out to the Orange Democratic Movement (ODM) party leader, Raila Odinga, through the Handshake.

"We had a very good election where we elected President Uhuru. Midway, he abandoned government and went to the opposition. That is very disappointing to many young people, because you elect a president, then he goes and gets the person he defeated and brings him to government," Mathira MP Hon Rigathi Gachagua said.