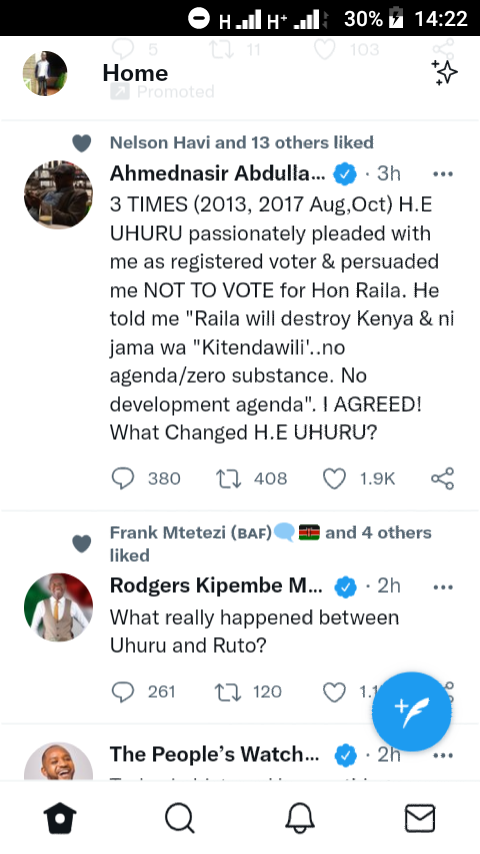 Lawyer Ahmednasir Abdullahi further claimed that the head of state personally approached him and pleaded with him as a registered voter as he persuaded him not to vote for orange democratic movement party leader Raila Odinga. 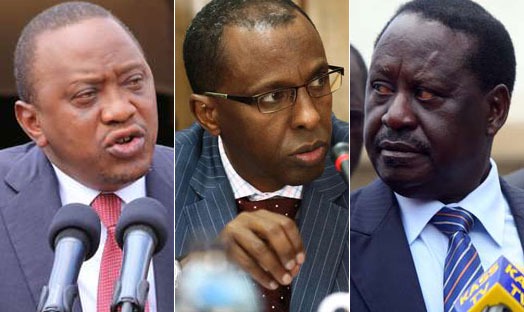 Lawyer Ahmednasir Abdullahi further alleged that president Uhuru Kenyatta told him that the orange democratic movement party leader Raila Odinga would destroy the country if he was voted in as the president.

Lawyer Ahmednasir Abdullahi added that president Uhuru Kenyatta referred to the former prime minister Raila Odinga as a man of riddles who had no agenda for the country development. 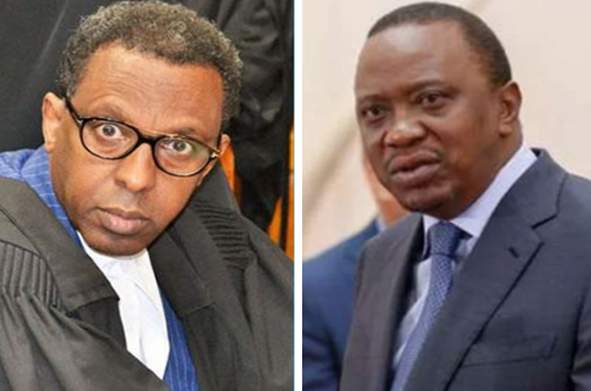 From Grass to Grace: Kanini Kega posts his childhood bedroom and kitchen in the village

It is Great to be Back Home, Kalonzo Musyoka Says Amid Retreat Rumours