By Imarisha (self media writer) | 7 days ago 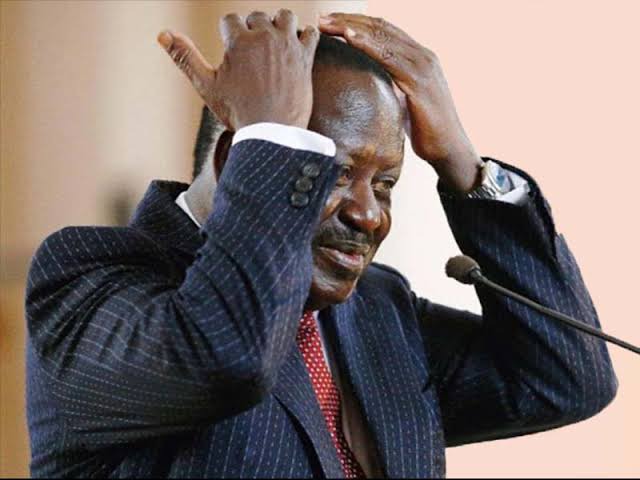 According to The Standard, a group of at least 13 elected Azimio members of the national assembly, the majority of whom are from the Jubilee party, have stated intentions to join president William Ruto's Kenya Kwanza coalition.

The 13 legislators assert that they will not support the politics of ODM party leader Raila Odinga because they find them to be too aggressive and confrontational. Additionally, they said that his public consultation events would be ineffective.

Hon. Sabina Chege, a member of the national assembly nominated by the Jubilee party, confirmed the departure plan by saying that they had agreed to cooperate with President William Ruto. 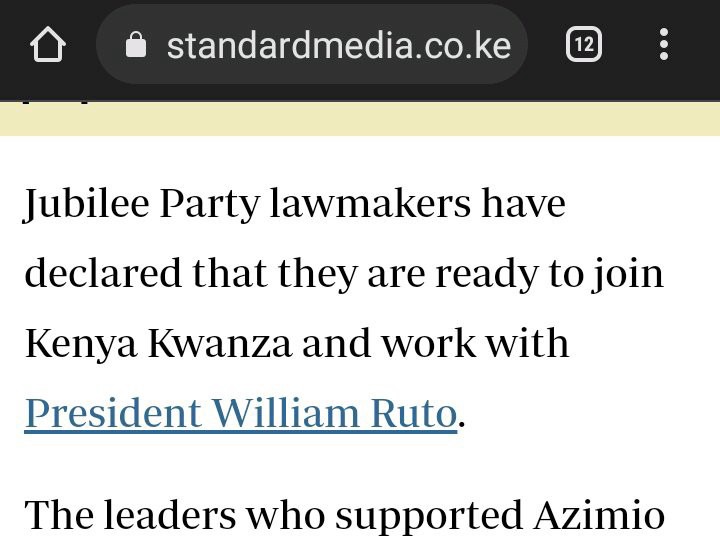 "We had a good discussion with the president and we will work together and the other Jubilee lawmakers who went to the state house yesterday echoed her sentiments." She stated.

Content created and supplied by: Imarisha (via Opera News )