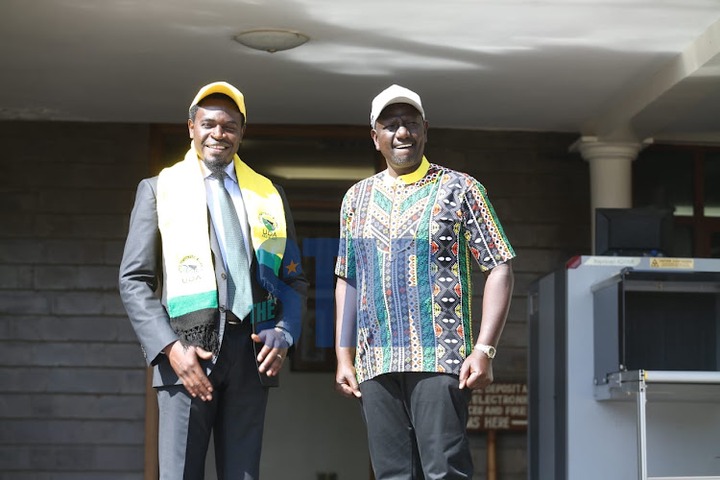 Former President of Law Society of Kenya(LSK) and Westlands MP Aspirant Nelson Havi as called upon President Kenyatta to heed to former Chief Justice David Maraga's advise to dissolve the 12th Parliament over its failure to enact a law on gender balance.

In a post on his social media, Havi told PresidentKenyatta that it was not too late for him to fulfill the orders of a letter brought before his attention on 21st September,2020 where Ex-CJ Maraga had brought to its his attention the disregard of constitution by the 12th parliament. 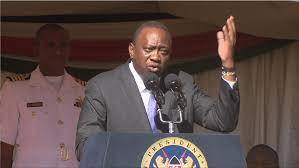 "It is not too late to act, President Uhuru Kenyatta. Remember, you have on your desk the letter dated 21-9-2020 from Chief Justice David Maraga advising you to dissolve Parliament. It may be the right thing for you to do to complete the Jubilee Administration self annihilation," Said Havi.

This is the second time Havi, a United Democratic Alliance party member that is linked to DP Ruto is calling upon President Kenyatta to dissolve the parliment after Maraga's letter.

In memo dated 24th September,2020, Havi wrote to Cabinet Secretary, Treasury Ukurr Yattani informing that the 12th parliament will as from 12th October,2020 be unlawful and shall not transact any business beyond that date. 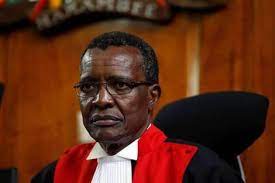 ﻿Havi further added that the Law Society of Kenya will write to the United Nations, World Bank, EAC and Kenya’s development partners not to transact business with the republic of Kenya where such business requires parliamentary approval and oversight.

Maraga in his letter said that the though the decision would cause "inconvenience and economic hardship". However he added that it was the "radical remedy Kenyans desired to incentivize the political elites to adhere to and fully operationalize the transformation agenda of the Constitution."