The August General Elections have been nothing short of electrifying for the past few hours where Kenyans have lined up to vote.

The process has not been without incident as some members of Parliament who are allied to the United Democratic Alliance party have been taken into custody.

Earlier in the morning an Amani National Congress Member of Parliament Aspirant for Ikolomani was arrested and then a UDA MP Aspirant in Mvita was also arrested.

This afternoon, according to the available reliable reports that we have from Nakuru County, a United Democratic Alliance party MP Aspirant has been taken into custody.

The Nakuru East Member of Parliament David Gikaria, who is allied to UDA has been arrested for allegedly fighting an opponent's supporter at a polling station during the ongoing General Election.

The Member of Parliament was taken into police custody by authorities at the Naka Primary School polling station, as hundreds of members of the public were streaming in to cast their votes.

Hon. Gikaria is said to have messed the first ballot paper and was denied a chance to get a spare by the IEBC Officials even as he is said to have protested for an exemption. 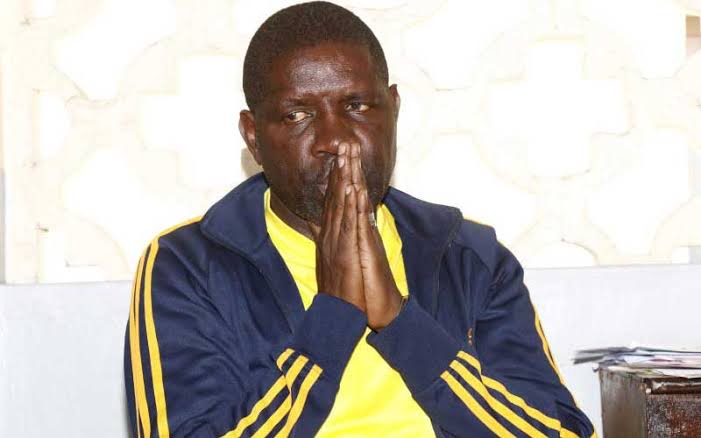