By Dalanews (self media writer) | 21 days ago

Siaya Senator James Aggrey Orengo has raised the bar in the Siaya Gubernatorial race so high that one of the contestants is considering dropping out. 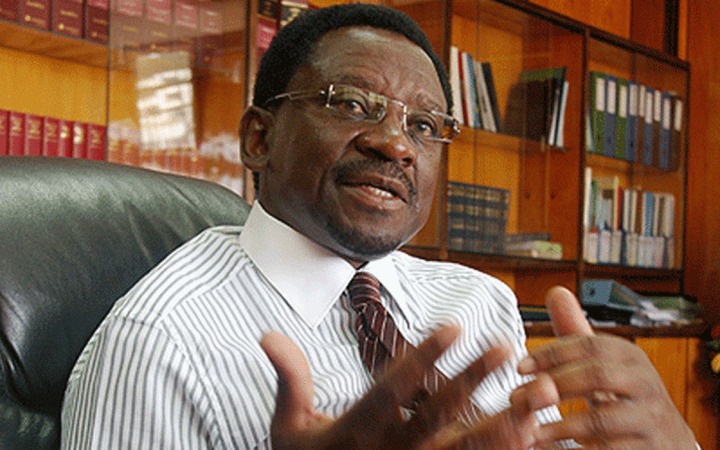 Feeling the heat, one of the aspirants former police spokesman Charles Owino Wahongo has now brought out the basket for a donation. Wahongo was a late entrant in the two-horse race that was set to pit Orengo against another Siaya political powerhouse known as Engineer Nicholas Odero Gumbo.

In the absence of political maverick William Oduol Denge, Gumbo is the only worthy opponent to Orengo's powerful incursion. Early campaigning and antipathy towards Orange Democratic Movement Party leadership are slowly eroding Gumbo's resources and credibility. 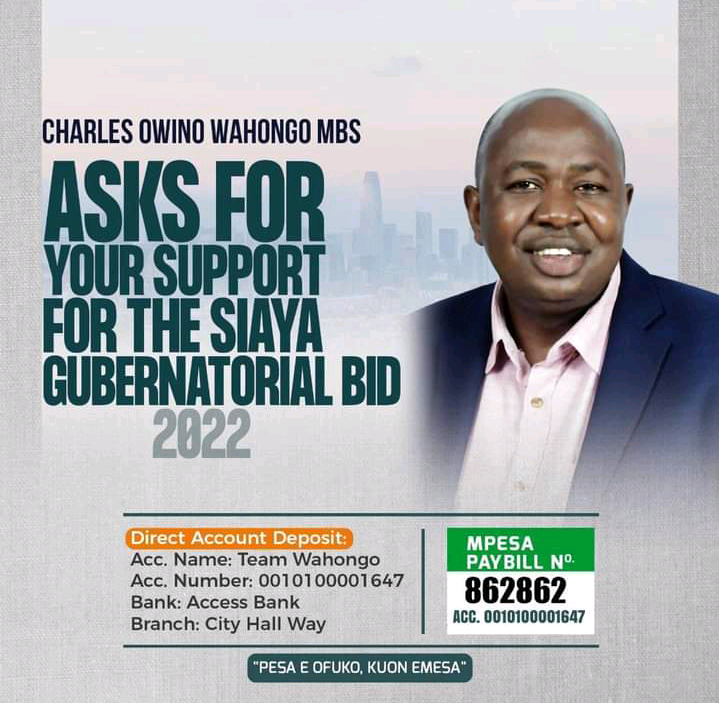 Almost bowing to pressure, some candidates are now asking for financial bailout.

Although he may not be bringing out a basket for collection too, Engineer Gumbo is visibly stretched financially, and should Orengo take the fight on a door-to-door campaign as he recently intimated then Wajonya's goose is cooked.

This comes at a time when James Aggrey Orengo is not only gaining more stature nationally as Raila Amollo Odinga's right-hand man but also carving a niche for himself as a patriot and someone who can be trusted with the stewardship of the Siaya County Government.

In previous elections both as a Member of the National Assembly and a Member of the Senate, Orengo did not have to campaign since it was all in black and white that he was spending much time advancing Raila's presidential aspirations at a national level. 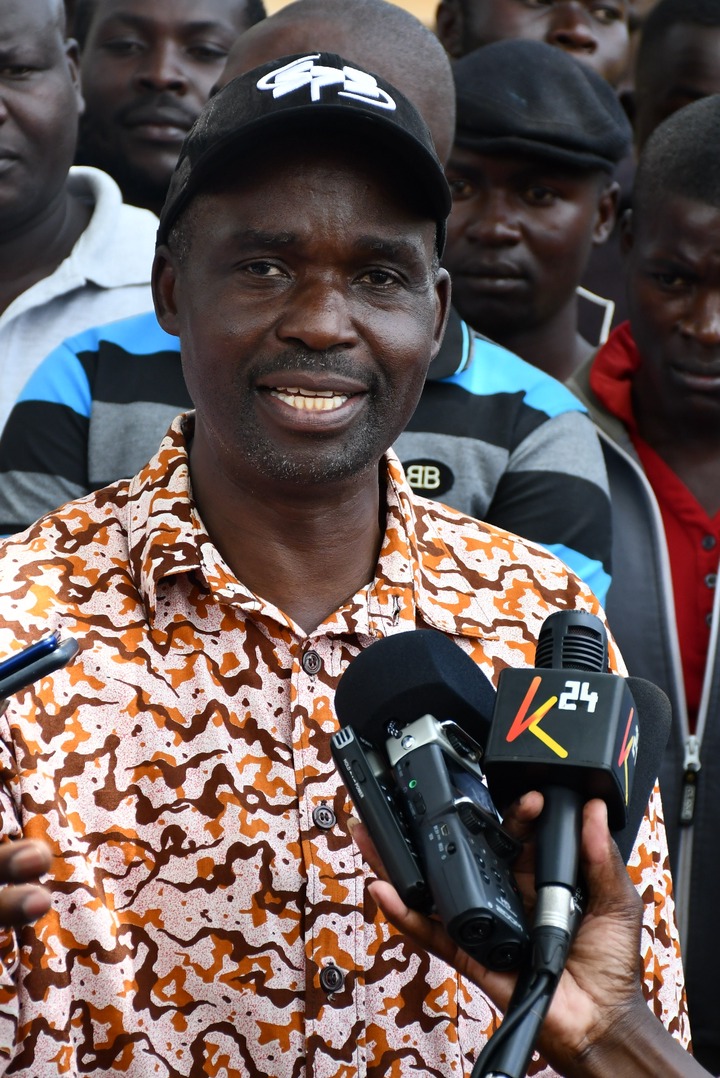 The only credible opponent, Nicholas Odero Gumbo is running out of steam.

In the Siaya Gubernatorial race, however, Orengo has revealed a side of himself seldom known to the electorate; full of humility and a listening ear, compassionate on the development of Siaya County, and very pragmatic on issues of governance.

In the meantime, Alego-Usonga MP Samuel Atandi is aiming to break the jinx of logo dichiel (since the advent of multi-party democracy no MP has won a subsequent election in Alego-Usonga). While enjoying the benefits of incumbency, Atandi's closest rival in the race Dr. Nicholas Kut Ochogo remains virtually unknown in the southern parts of the constituency owing to Covid-19 movement restrictions.

With his repeated appearances on breakfast television shows Atandi has skilfully maintained a presence in the mind of the electorate while Kut Ochogo is yet to learn how to manipulate people through the most basic of social media platforms, Facebook. 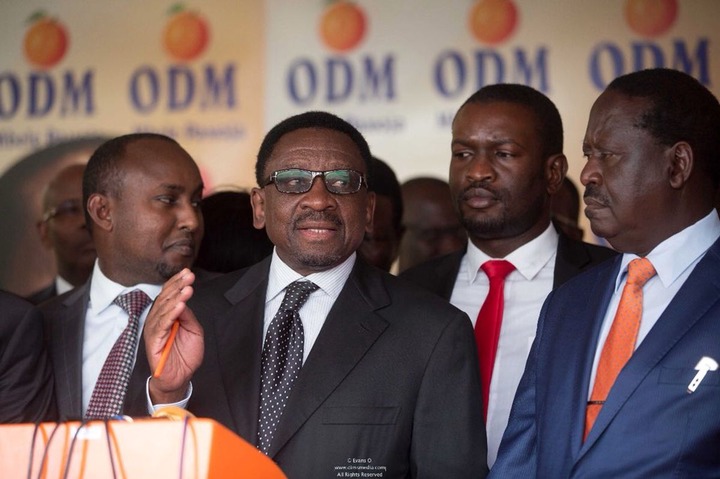 It appears inevitable now that James Aggrey Orengo "Nyatieng" will be the next Governor, Siaya County.

If William Oduol Denge decides not to run for MP, Samuel Atandi has a clear path to make history as the first legislator in Alego-Usonga to be elected for two consecutive terms. The only hurdle on his path now is the Herculean element of Cornell Rasanga Amoth's entry into the constituency race. That one is bound to complicate matters a lot. 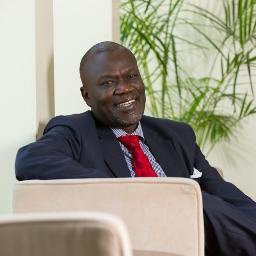 Without Rasanga in the equation, Atandi had made history, but now as things stand Rasanga is the only hurdle on his path; and not just a hurdle, a Herculean hurdle.

Meanwhile, in Bondo, Rarieda, Ugenya, and Ugunja the mood of elections is changing as voters no longer view allegiance to Orange Democratic Movement Party as the only yardstick of proficiency. 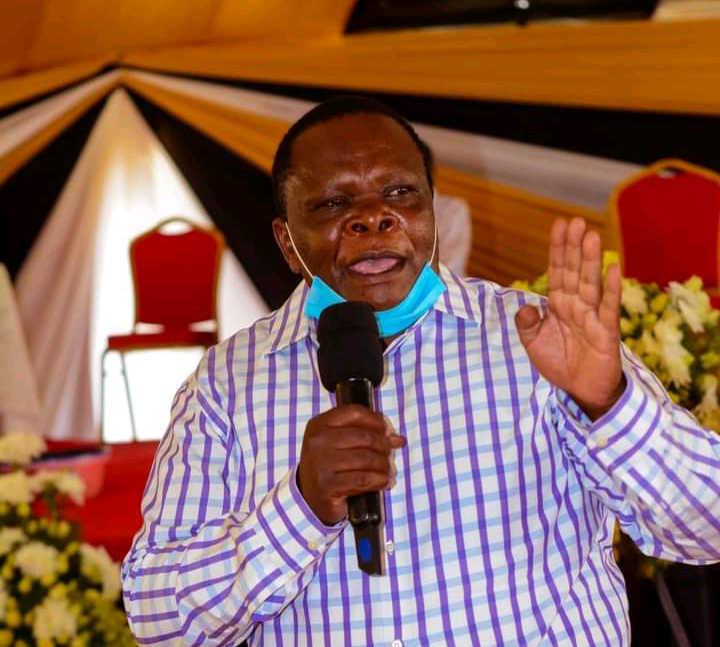 Political novice Dr. Kut Ochogo has a lot to learn in the north/south-dynamics of Alego-Usonga politics.