Azimio leader Raila Odinga is giving Ruto's administration sleepless nights after his latest moves where he has been sending warning of serious consequences if Ruto's regime doesn't obey the law. In the last couple of days, Raila Odinga together with his co-principals Kalonzo Musyoka and Martha Karua have been holding press conferences saying that they won't seat and watch Ruto take back the country to Nyayo era. 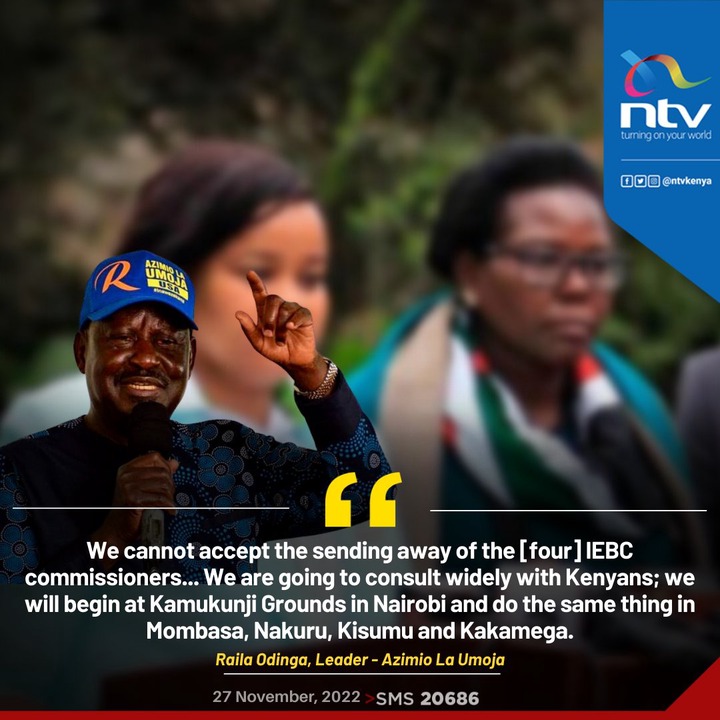 "These people stole the elections and now they want to send home the four IEBC commissioners who stood by the truth." Raila Odinga said. 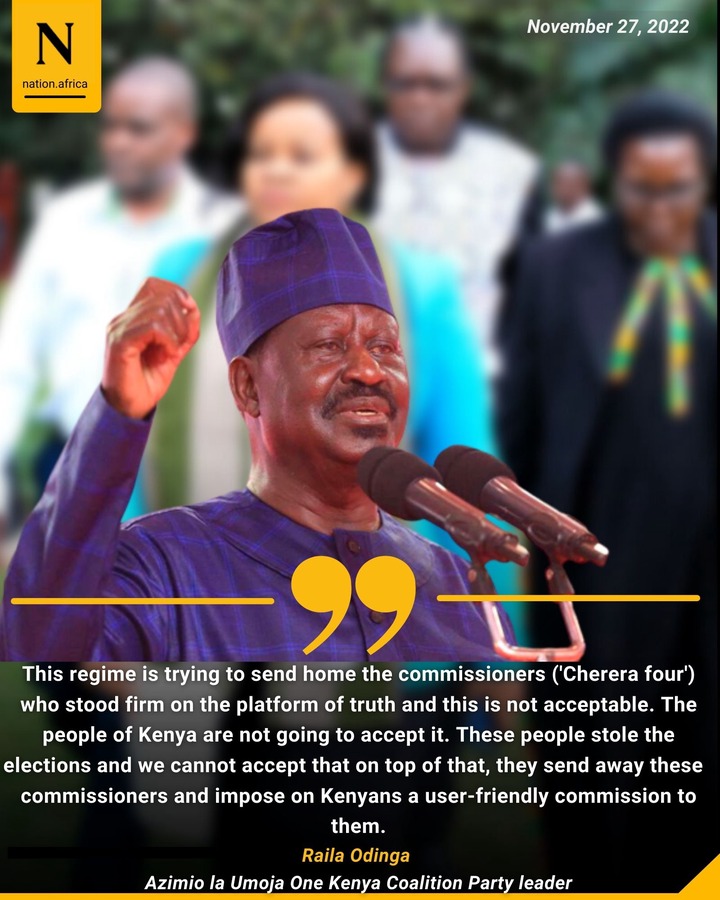 Even as the supremacy contest continues between the two camps, the ruling party UDA has warned Raila Odinga against his move where he threatened to initiate a mass action across the country. This comes barely days after Kalonzo Musyoka warned Ruto that he might push them to the streets if his government continues with what he termed as witch hunt. 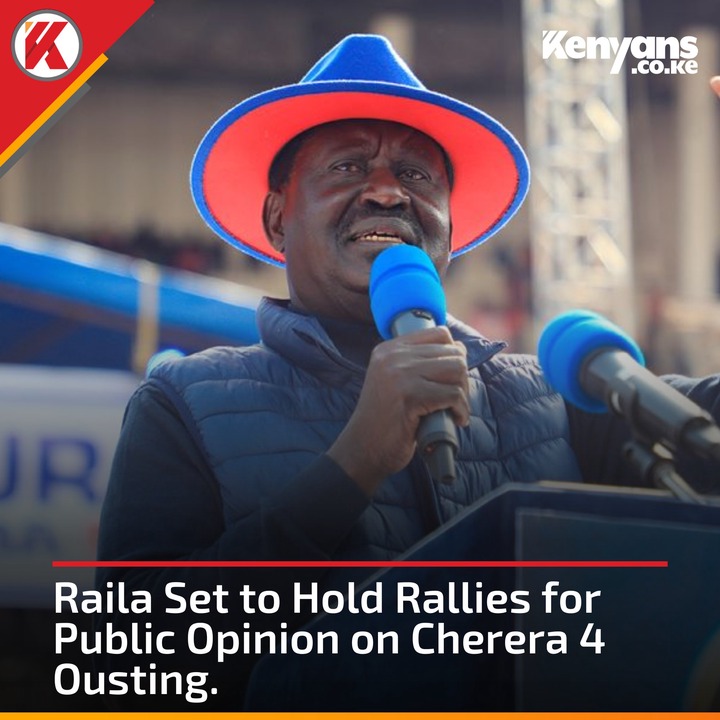 While speaking today, UDA's national chairman Johnston Muthama has warned Raila against taking any action saying that his fate is already in the way and sooner than later he will be facing the music. 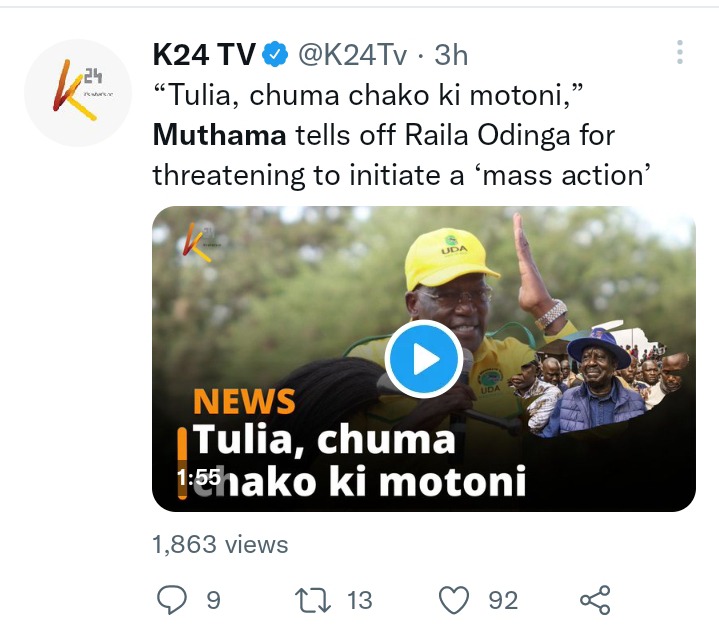 Below is the video link of his warning;