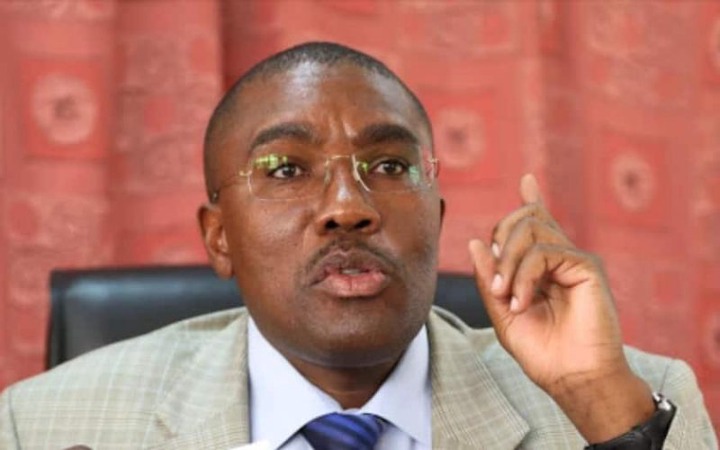 According to Kabando, he has met several presidential candidates but the ODM leader is increasingly winning peoples confidence.

He acknowledged the efforts made by Deputy president William Ruto in the 2022 state house race , but said he believes in the former prime minister who will easily defeat other presidential aspirants.

"I was privileged to meet and consult William Ruto, Mukhisa Kituyi , Reuben Kigame and Raila Odinga. One day in politics is eternity, " Kabando said. 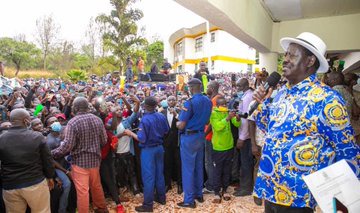 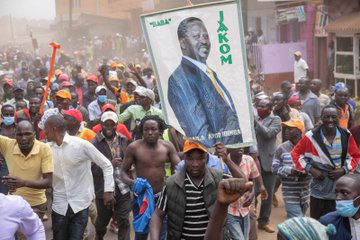